Officials have denied the possibility of an earthquake. 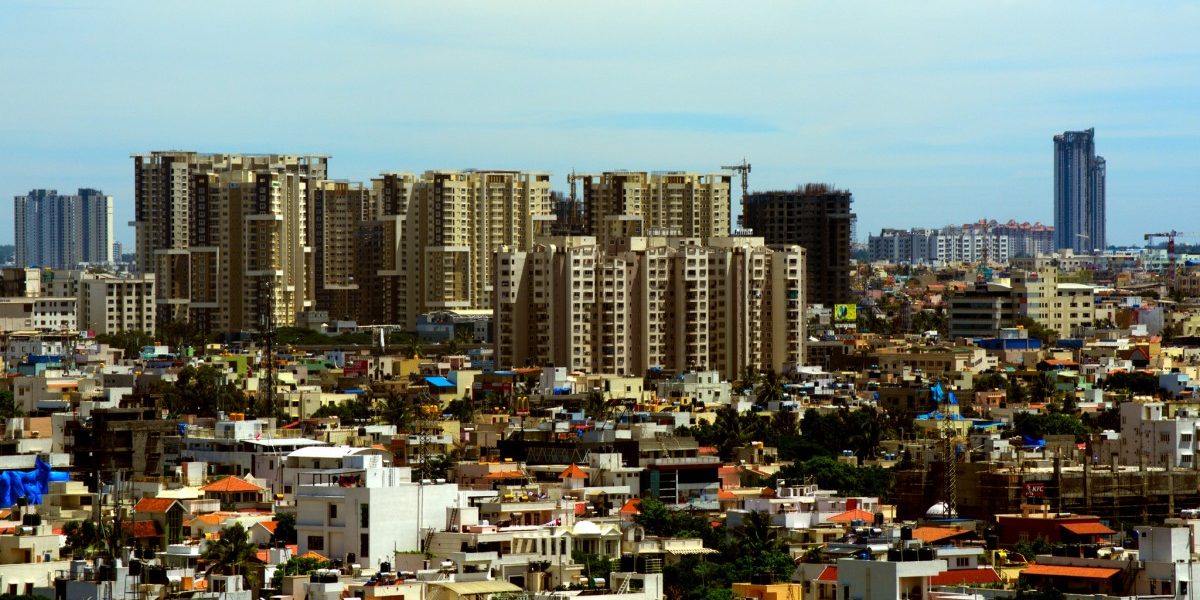 New Delhi: A loud ‘thundering’ sound was heard in several parts of Bengaluru on Wednesday afternoon, triggering panic among the residents. While the source of the sound is yet unknown, officials have ruled out the possibility of an earthquake.

The sound was heard across the city from Kempegowda International Airport off Devanahalli in the north to Kengeri and Electronic City in the South.

According to news agency PTI, doors and windows shook after the noise, causing some to fear if it could be a mild tremor.

However, the Karnataka State Disaster Management Authority’s commissioner Manoj Rajan ruled out the possibility of an earthquake and said the incident needed to be investigated.

“We have 12 seismic monitoring centres in Karnataka but none have reported any seismic activity,” Rajan told PTI.

The Bengaluru police commissioner Bhaskar Rao said there was no damage reported anywhere. He said he too came to know from media of the sound heard from the Airport to Hebbagodi here. However, there were no calls to the police control room regarding any damage, he said. “We have also asked the Air Force Control Room to check if it was a jet or supersonic sound. Bengaluru police are awaiting confirmation from the Air Force,” Rao said in a statement.

The Karnataka State Natural Disaster Monitoring Centre also clarified that the activity reported in the state capital was not due to an earthquake.

A top police official told The News Minute that the sound could have been a sonic boom caused by a Sukhoi-30 jet flying over Bengaluru. The Air Force has not yet confirmed if this is the case.

The Hindustan Aeronautics Limited (HAL), which conducts regular flight tests of light combat aircraft (LCA), has also denied any knowledge about the source of the sound. “We don’t know either. It has nothing to do with HAL aircraft,” a spokesperson of HAL told The News Minute.