Before Cities Can Become Smart, They Must First Be Empowered

The smart city’s pursuit of a top-down approach to city planning and management defies the core ideas of participation and citizenship that must drive the urban project.

What say will they get in a smart city? Credit: Chris JL/Flickr/CC BY 2.0 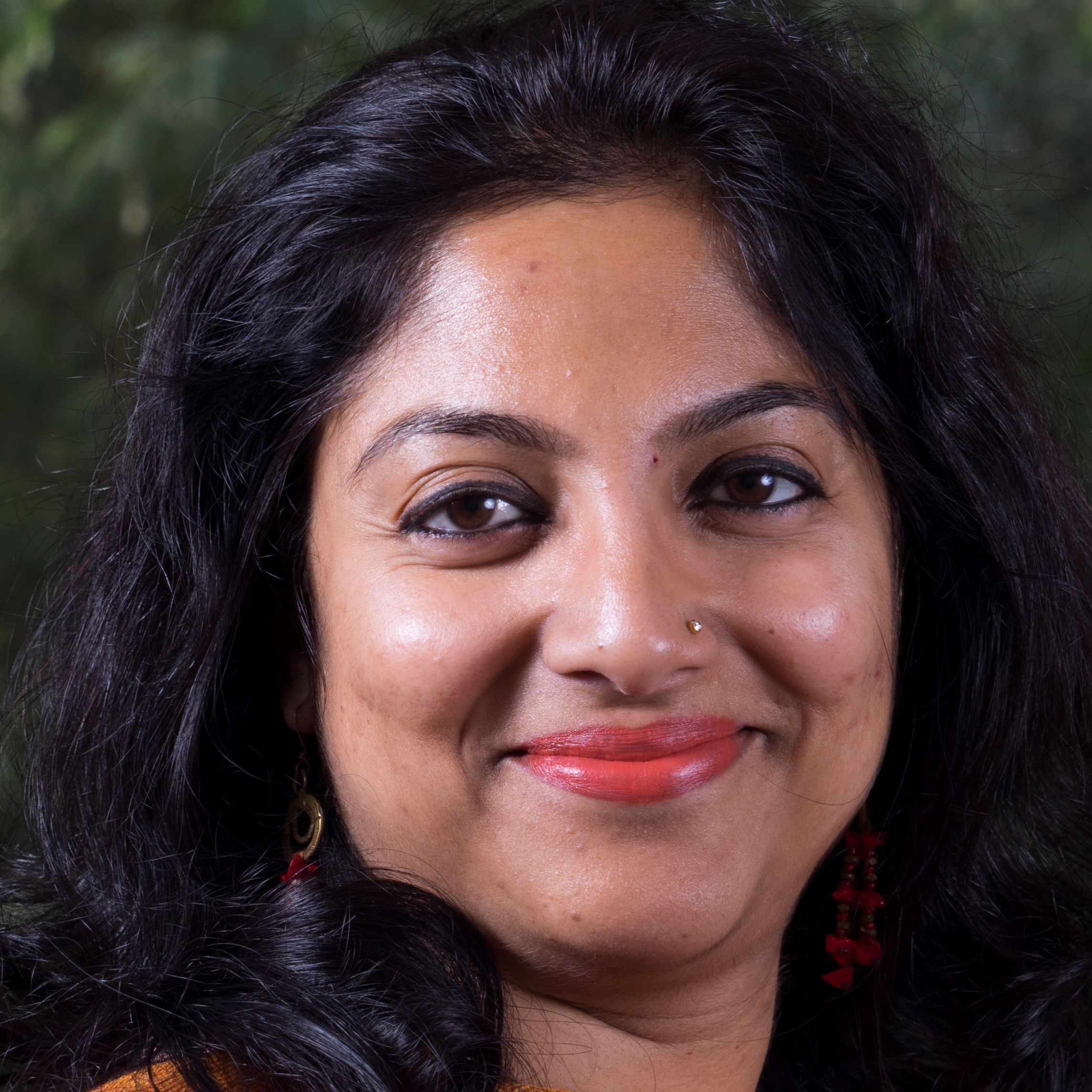 On Thursday, the Government of India unveiled a list of 98 cities that will be made part of the Prime Minister’s Smart City project.

Policymakers and urban experts alike have interpreted the smart city as an opportunity to address the pain points of India’s urban populations. Even as it is couched in the language of citizen participation, however, the smart cities mission launched by the government scuttled the very democratic processes that Indian citizens are constitutionally entitled to. This contradiction is painfully apparent in the comparison of the citizen-centric smart city that features in the Prime Minister’s public rhetoric to the top-heavy smart city model that is conjured by his government’s guidelines.

Despite definitional ambiguities, the smart city has been admired and critiqued as a technological fix for Indian cities. However, in presenting the smart city as “one that remains two steps ahead in anticipating the needs of its citizens and provides it”, Modi has attempted to take the idea out of the technical realm and directly to the people. This customer-centric smart city intends to change the narrative around Indian urbanisation; cities are no longer to play eternal catch up, instead they are to be ahead of the game. All the right buzzwords—technology, environment-friendly development, energy saving, walk to work and citizen participation—are in place.

To support the idea of citizen participation, the PM has placed an inordinate emphasis on decentralised decision-making. Project approvals for new urban sector schemes, including the Atal Mission for Rejuvenation and Urban Transformation of 500 cities (AMRUT) and Housing for All or Pradhan Mantri Awas Yojna that were launched at the same time as the smart cities mission, are now with the states and not the Centre. The fulcrum of power and decision making for the smart cities scheme, however, is imagined to be at city-level, while the state and Central government play “support” roles. This is reflected in the competitive nature of the selection of the 100 smart cities that will receive the funding (a total outlay of Rs 50,000 crore); each selected city would get central assistance of Rs. 100 crore per year for five years. In describing the ‘Challenge” route, the PM linked competition with excellence and made clear that he expected decisions to be with local governments, seemingly fostering a “bottom-up approach”.

The PM called upon city leaders “to endeavour to leave behind their legacy, leave a mark on the city during their tenure” conjuring up a scenario in which CEOs with substantial powers are in charge of cities. Nothing could be farther from the truth. In reality, mayors in Indian cities have no powers—most are rendered ineffective by a mere two-year term in office—municipalities are financially and administratively weak and devolution of power to urban local bodies has simply not been effective. Indian cities are plagued with interference by the state government and the multiplicity of agencies—local and State-level—that often work at cross-purposes.

Instead of laying a roadmap to empower local governments and incentivising state governments to support cities with increased capacity, faster decision-making and increased autonomy, the smart cities mission has taken the easier way out. The Smart City project will be planned and implemented by special purpose vehicles (SPVs), registered under the Companies Act. The CEO of the SPV, not the city mayor is the head honcho of the smart city transformation that Modi referred to in his speech. The funds from the Centre will be channelled to cities through this SPV, making it the clear fulcrum for the ‘smart’ transition of the selected cities.

With all levels of government having representatives on its board, the SPV is presented as an instrument crafted to ensure the cooperation of the state and local government under the supervision of the Centre. Making the state government and urban local body (ULB) the co-financiers and joint moral guardians of the smart city SPV appears as an attempt to change existing state-ULB power dynamics in favour of the city, at least for the purpose of the smart city projects. However, the structure of the board does not accord more vote share or weightage to municipal officials or elected representatives. It remains unclear how these junior level bureaucrats will prevail over more powerful IAS cadre officers appointed from the state and Centre. Moreover, the guidelines are clear that the elected municipal body is expected to devolve its powers to the SPV for the purposes of the Smart City project. The real need of empowering elected city governments—and by extension empowering citizens—for long-term urban development in accordance with the intent of the 74th amendment has, once again, been bypassed.

Sustaining the smartness, an iffy proposition

It is perfectly legitimate, therefore, to be concerned about the long-term sustainability of the smart city. The guidelines are silent on the interaction of the SPV and ULB over time. How does a city function during the implementation of the smart city project, with the ULB and the SPV governing separate pieces of it? At what point does the SPV cease to exist, handing urban governance (of the now ‘smartened’ city) back to the elected municipal government?

There appears a disconnect between the PM’s stated vision of decentralised city-level decision making and the structure of the SPV as currently envisaged, in which the state and the Central government have considerable say —certainly beyond the ‘support’ role that the PM emphasises—and the ULB not enough

Without the autonomy and confidence to create and execute a vision for urban growth, without strong local governments, it is unlikely that Indian cities (all cities, not just smart ones) can be the “engines of growth” that Modi demands. The smart city program could have achieved a lot more if it had made a conscious attempt to leverage the opportunity to empower local governments and enhance their capacities instead of creating a parallel structure for implementation.