A daily round-up on the human impact of demonetisation. 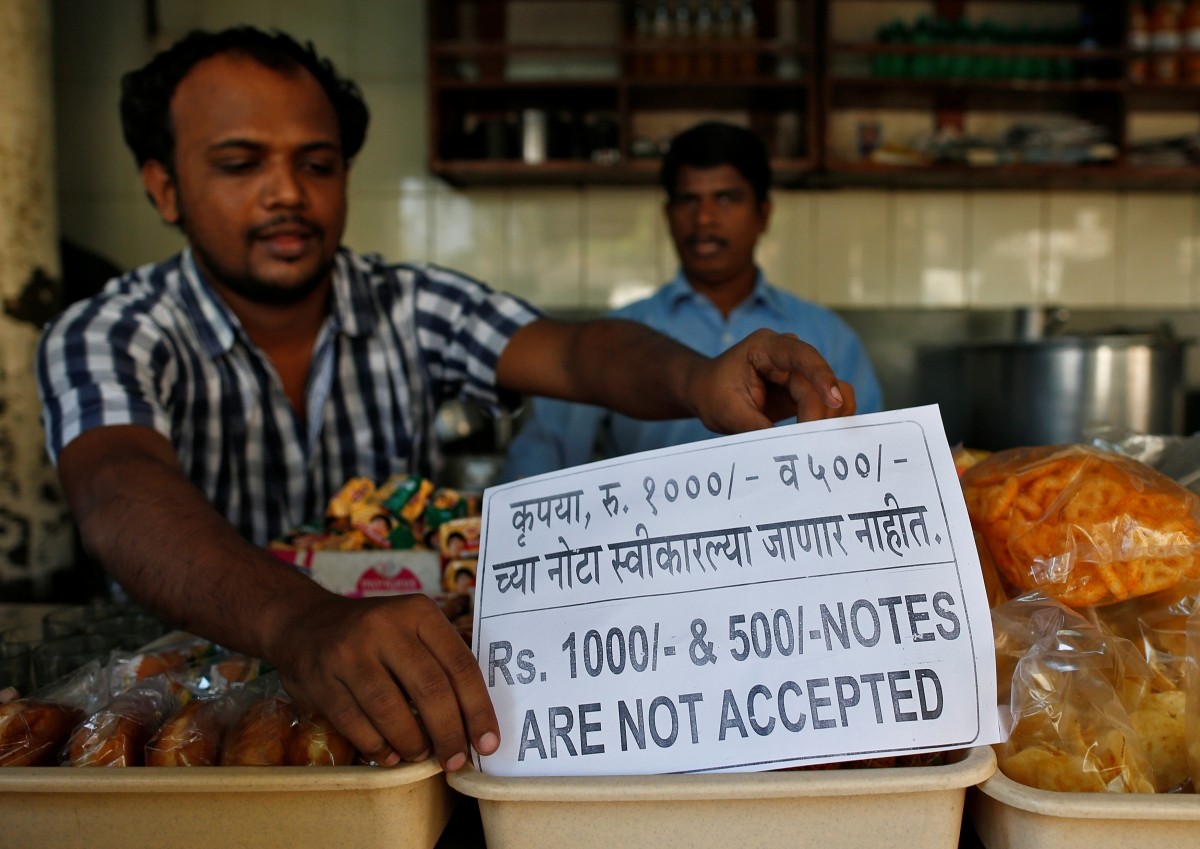 The latest death as reported by the New Indian Express on December 1 has now risen to 82. On Thursday, a 32-day old baby died as her mother, Arguna Khatoon, waited in a crowded room to withdraw money at the United Bank of India in Balrampur, Bihar.

Elsewhere in Bihar, a hospital kept a deceased man’s body hostage for 12 hours as his relatives struggled to pay the hospital in new notes. “We had only the old notes and ATMs in the area were not working. But the hospital just would not listen to our pleas,” Tazbul Rahman, a grieving relative, told the New Indian Express.

A newly-married woman was murdered by her in-laws after the bride’s parents failed to pay her dowry in the new Rs 500 and Rs 2,000 notes. The deceased victim, who was only identified as Prabhati, married Laxmi Nayak in Rangipur, Ganjam in Odisha on November 9, the day after Prime Minister Narendra Modi announced that Rs 500 and Rs 1000 would stop being legal tender with immediate effect.

Unaware of the announcement, Prabhati’s parents initially tried to pay the agreed upon Rs 1.7 lakh in old notes but the boy’s family refused, asking for the amount in new notes. The deceased woman’s parents believe their inability to pay the dowry in new notes within the time period specified by the Nayaks caused them to murder their daughter. According to the Financial Express, Kunu Mandal, Prabhati’s mother said, “Laxmi Nayak and his family killed our daughter just because we were unable to provide the new notes. I want them to be punished.”

The inspector in charge of the case, Alok Jena, told the Financial Express that a dowry case had been registered but there have been no developments since the case was first reported on November 29.

Prabhati is just one of 82 people who have died due to demonetisation-related reasons in the last three weeks. Catch News has compiled a list detailing instances for each day which can be found here.

Pay day has come and gone but pensioners in Delhi are still struggling to withdraw their money. Many queued up at Sadar Bazaar’s main post office today but only a few were successful in their quest for money since the post office ran out within 30 minutes of it opening.  The branch’s assistant post master, Satish Kumar told the Hindu that the branch serves 45 smaller post offices in the area and while its daily requirement is Rs 2 crore, it has only been receiving Rs 40-50 lakh every day.

“I am in dire need of cash. I want to withdraw Rs.20,000, but I doubt I will be allowed to withdraw that much. So, I will have to come back all the way from Hira Nagar on Friday,” 69-year old Om Prakash told the Hindu.

There have also been reports of senior citizens dying from standing in long queues for withdrawing money. An elderly man in Jalandhar passed away after collapsing while standing in a queue outside a Bank of Baroda branch, the Hindustan Times reported. An 80-year old man in Rajgarh, Rajasthan also passed away from waiting in line to withdraw cash from a bank. He collapsed after getting cash from the bank.

Over eight million bidi workers have not been paid since November 8 and may become permanently unemployed as manufacturing companies contemplate reducing production for the coming month given the drop in demand. The majority of bidi consumers are labourers who themselves are facing a fund shortage, impacting their ability to purchase bidis. The industry is worth about Rs 7000 crore and contains about 2,000 manufacturing companies which in turn hire workers to make these bidis.

Surat, where 95% of the world’s diamonds are polished has also seen its industry grind to a halt over the last three weeks. The industry employs around two million people. In Agra, the shoe-making industry is suffering with shoe-makers going from producing 200 pairs to day to having no work at all.  According to the Hindu, the city has about 10,000 family-run workshops which run solely on cash and have an annual turnover of about Rs 14,000 crore but are now unable to conduct business.