N.K. Sahoo was promoted in May this year as associate director of the physics group at BARC despite issues with his publications having been known for a while until then. 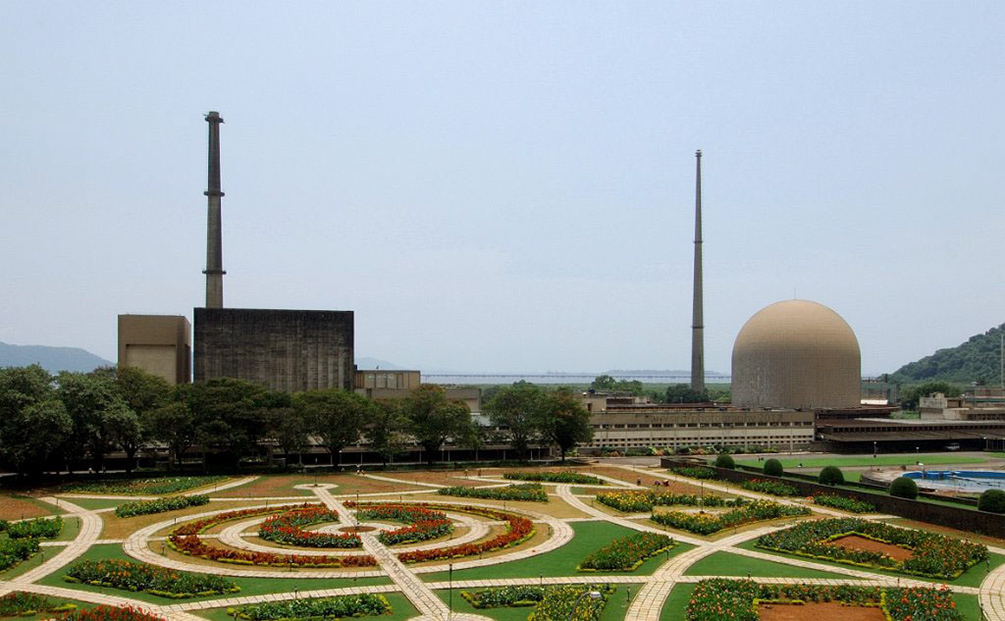 Two papers penned by N.K. Sahoo, the associate director of the physics group at the Bhabha Atomic Research Centre, Trombay, have been retracted because of duplicated content, according to Retraction Watch.

The papers in question were published in 2005 and 2007. In October 2015, Sahoo had requested the editor of the journal in which the 2007 paper appeared – Applied Surface Science – to retract it since it had already been published by another journal in 2006.

According to Retraction Watch, the Institute of Physics (IOP) Publishing, which publishes Applied Physics D, has refused to retract the paper. However, IOP did impose sanctions on Sahoo in October 2015 after having been notified of the duplication. The details of the sanctions were not disclosed.

As for the 2005 paper, which was published by the journal Optical Materials: it has been retracted because most of its contents had also appeared in a paper by Applied Surface Science earlier the same year (in fact, earlier the same month).

In September 2016, the Mumbai Mirror had reported that many staff members of BARC had petitioned the institution’s director K.N. Vyas to take action against Sahoo. The charge: of having plagiarised from his own papers 15 times over, presumably in an effort to boost his publication count. Sahoo had dismissed the charges as having been motivated by jealousy.

Although self-plagiarism is considered to be a ‘lesser’ offence than plagiarism itself, both forms are rampant in Indian institutions. They are often fostered by incestuous relationships between academic administrators and researchers on the one hand and by an oft-ignored mismatch between the quality of education and the qualitative expectations of research on the other. The latter kind has allowed the proliferation of predatory publishers. – a menace that the University Grants Commission recently decided to tackle head-on.

Perhaps a third kind is being deaf to irony: In 2015, the Indian Journal of Dermatology published guidelines on plagiarism that had were, in turn, found to have been plagiarised.

However, the first kind has perpetrated a more insidious problem. Even when charges are brought against a senior researcher in an institution, it often takes many years before any real action is taken, if at all, giving younger researchers the impression that plagiarism is ‘okay’. A prominent exemplar is Chandra Krishnamurthy, the former vice-chancellor of Pondicherry University.

More recently, earlier this year, Appa Rao Podile, the vice-chancellor of the University of Hyderabad, was found guilty of having plagiarised and self-plagiarised in many of his papers. Multiple legitimate cases of plagiarism have been logged against a top-level physicist at the University of Rajasthan, A.K. Nagawat, but no action has been taken against him.

After having been tipped off about multiple plagiarised articles by economist S.K. Mathur, his employer IIT-Kanpur set up a committee against him – but he subsequently received a promotion. The same thing happened to Nagawat as well. History has numerous other examples.

So, Sahoo is in fact just the latest example. According to the Mumbai Mirror, Sahoo was promoted in May this year as associate director of the physics group at BARC despite issues with his publications having been known for a while until then. Mid-September, he was further elevated to the position of ‘outstanding scientist’.

BARC is funded by the Department of Atomic Energy, with the mandate of sustaining and improving India’s nuclear power generation efforts. In 2015-2016, its budget was over Rs 3,000 crore.