The 60-page report looks at the impact of the note ban on growth, inflation and a wide range of organised sectors. 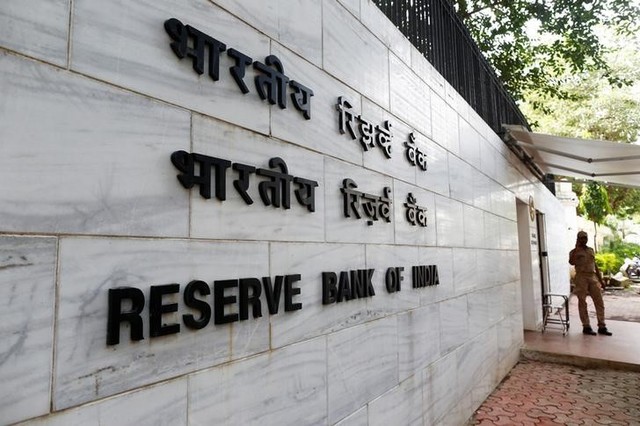 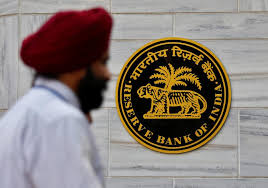 New Delhi: The Reserve Bank of India (RBI) has said that the impact of demonetisation on the Indian economy has been “transient”, in its first macroeconomic assessment of how the Modi government’s note ban decision might have hurt the Indian economy.

Released at 10 pm on Friday, the 59-page RBI report calls itself a “preliminary assessment of the macroeconomic impact of demonetisation”. The research paper has been prepared by the monetary policy department staff, and should “not necessarily be interpreted as the official views” of the central bank, a disclaimer reads.

“The analysis in this paper suggests that demonetisation impacted various sectors of the economy; however, the adverse impact, in general, was short-lived as it was felt mainly in November and December 2016,” the report says.

Demonetisation’s negative impact “moderated significantly in January and dissipated by and large by mid-February 2017, reflecting an accelerated pace of remonetisation,” the central bank said.

“The impact on GVA growth, albeit modest, was felt in Q3 of 2016-17. The organised sector remained largely resilient.”

The RBI’s report references the latest GDP figures and the CSO’s estimates and points out that demonetisation’s impact on GVA (gross value added) growth was primarily felt in real estate and construction.

“But because of stronger growth in agriculture, manufacturing, electricity, and mining, the overall impact on GVA growth was modest. With remonetisation progressing at a fast pace, the adverse impact is expected to have reversed from the latter part of Q4 of 2016- 17. GVA growth is estimated to recover significantly in 2017-18,” the central bank says.

On the back of stronger agriculture growth, there was a “record pulses production, large winter arrivals of vegetables and some fire sales due to decline in demand following cash squeeze”. This resulted in a 240 bps decline in food inflation during November 2016, to January 2017, according to the RBI report. “However, inflation excluding vegetables moderated only marginally. Also, inflation excluding food and fuel remained sticky. The headline inflation outlook in the near term will hinge on how food inflation evolves,” the central bank says.

The report does acknowledge that, “reflecting the expected slowdown in sales and earnings”, the share prices of cash-intensive sectors such as automobiles, FMCG, consumer durables and real estate declined sharply in the months of November/December 2016. “Most of these sectors,” the central bank however notes, “have more than recovered the lost ground subsequently. In fact, the consumer durable sector outperformed the overall increase in the stock market post-demonetisation”.

The central bank also tips its hat to what benefits we can expect from the Modi government’s demonetisation move. “In particular, there is expected to be greater formalisation of the economy with increased use of digital payments. The reduced use of cash will also lead to greater intermediation by the formal financial sector of the economy, which should, inter alia, help improve monetary transmission,” the central bank notes.

The RBI warns that because only “partial information is available post-demonetisation, the analysis, especially of growth, is only preliminary in nature”.