Farmers of the region said the lawsuit was meant to intimidate them into selling their produce exclusively to PepsiCo. 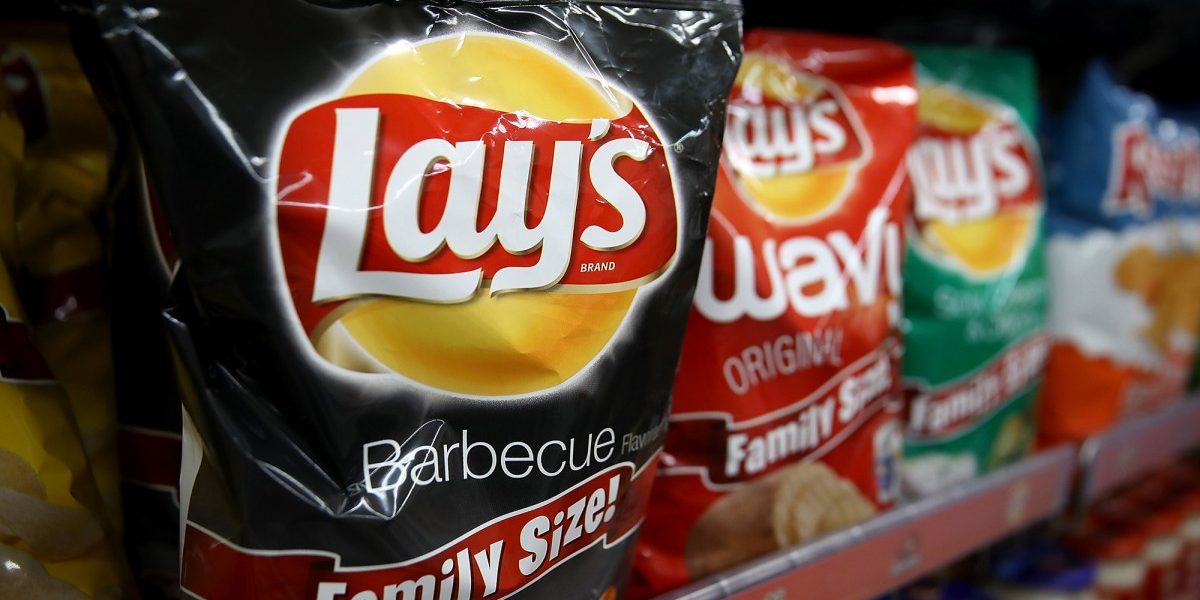 New Delhi: After outrage over its decision to sue four farmers in Gujarat over ‘patent infringement’, PepsiCo has decided to withdraw the law suits. “After discussions with the government, the company has agreed to withdraw cases against farmers. We are relying on the said discussions to find a long term and an amicable resolution of all issues around seed protection,” said a PepsiCo India spokesperson. The spokesperson declined to comment what the discussions with the government entailed.

In April, PepsiCo had filed a civil suit against four farmers from Sabarkantha district arguing that they were growing its patented FC-5 variety of potatoes. This, PepsiCo argued, was in contravention of the Protection of Plant Varieties and Farmers’ Rights Act, 2001. The company also demanded damages of Rs 1.05 crore from each farmer.

Subsequently, after outrage over its move, the company offered to settle with the farmers. The offer was declined by the farmers. PepsiCo headquarters had also expressed concern and asked PepsiCo India ‘to resolve the issue at the earliest’.

Now, after the withdrawal, Hari Patel, one of the farmers who had been sued, said that he never understood what the suit was about to begin with. “I don’t know what I did wrong. I didn’t go and ask for a Pepsi seed. We mix seeds between farmers, somehow, some of the FC 5 seeds would have come to my field. But I don’t know how,” said Patel.

Vinod Patel, another farmer who was also sued, agreed with Hari. He said, “Pepsi has been trying to make all potato farmers in this region enter into a contract with them. We have heard that they are setting up a new food processing unit in Sabarkantha. That is probably why they wanted to force us to sell our potatoes just to them,” Vinod said.

When offering an out of court settlement to the farmers, PepsiCo provided two options: grow and sell other varieties of potatoes or grow and sell FC 5 variety only to PepsiCo.

Patel was also at a loss to understand why PepsiCo was seeking Rs 1.05 crore in damages. “I can barely pay for my own food. There was no rain this year and my entire groundnut crop was destroyed. Where would I get Rs 1.05 crore from? I don’t even have Rs 10,000,” he said.

“It was clearly an effort to intimidate farmers. They would have known that the farmers won’t be able to pay Rs 1.05 crore. They just wanted to show their might. Probably, they did not expect the backlash,” said Sagar Rabari of the Khedut Ekta Manch, a farmers’ rights organisations based in Gujarat.

The Alliance for Sustainable and Holistic Agriculture, which spearheaded the campaign against PepsiCo’s lawsuit, said PepsiCo should have apologised. In a statement, it said:

We believe that this withdrawal is an acceptance of farmers rights, and this is apt. PepsiCo should have apologised for the intimidation and harassment of farmers in this case, and it should have been penalised for adopting these tactics against farmers. PepsiCo should also pay compensation to the sued farmers.

It has urged the government to put in place a mechanism that would prevent such episodes in the future. “For this, all Certificates of Registration should explicitly state that such a Certificate and any rights associated with it are conditional to certain other sections of the legislation, with Section 39 (1) (iv) being one such important condition,” the statement said.