21 Unforgettable Lines of Poetry Written in Languages Other Than English

A selection of unforgettable verse by 21 poets from around the world. 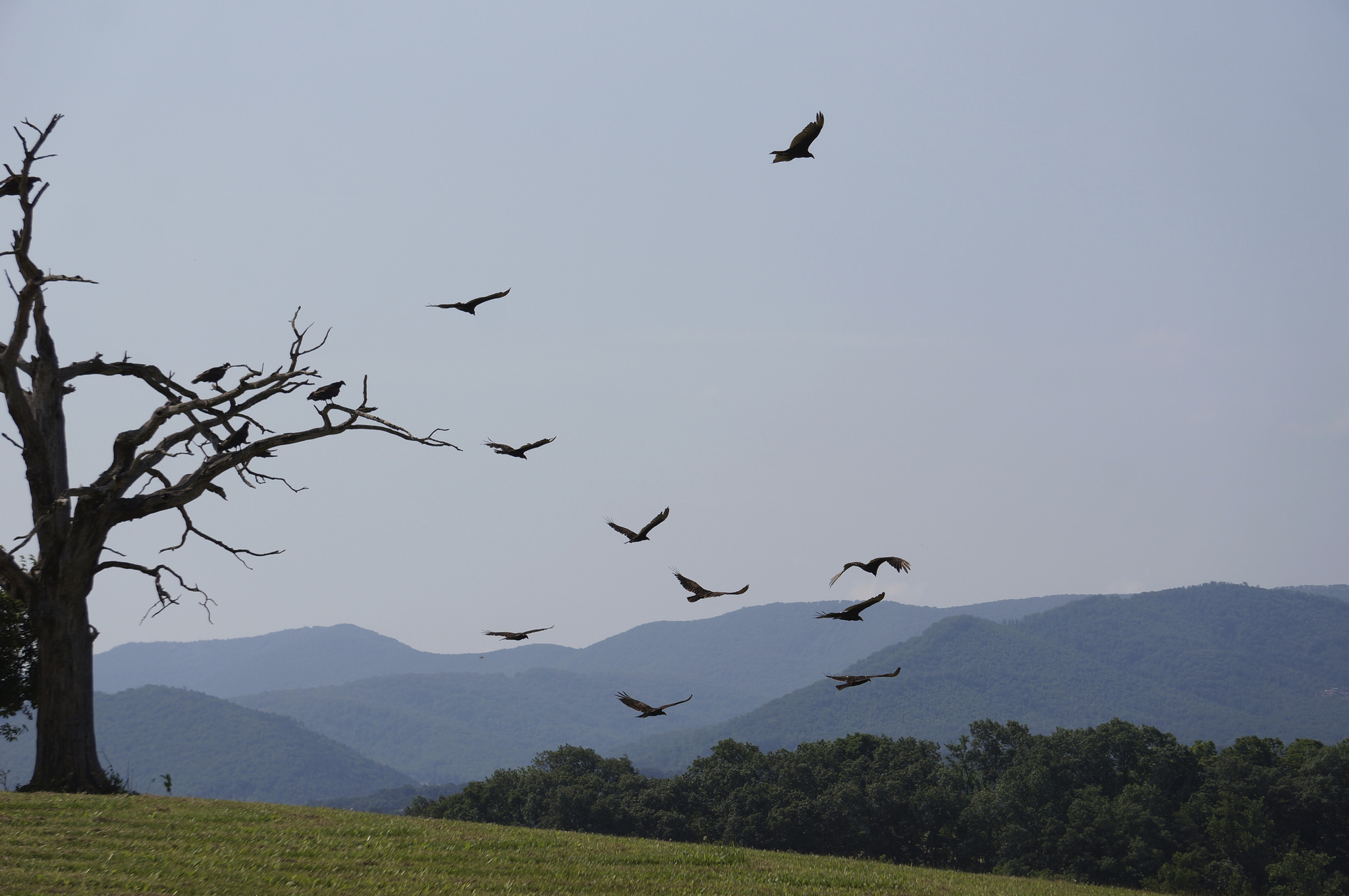 Celebrating the unforgettable poets from across the world.

Although the UNESCO celebrates March 21 as World Poetry Day, many countries, including the UK, still prefer to celebrate poetry day around October 15, which coincides with the birthday of Virgil, the Roman epic poet and poet laureate under Augustus. Earlier this year, The Independent published an article by Clarisse Loughrey, ‘World Poetry Day: 28 of poetry’s most powerful lines ever written‘, in which, barring the flamboyant Pablo Neruda, the 27 poets with the “most powerful lines ever written” were chosen from the English language. Even E.E. Cummings and Charles Bukowski, not usually regarded as great poets despite their popularity, find a place in the list.

A list claiming to represent “world poetry” cannot be so unapologetically English. A brilliant Neruda, despite being one of the bestselling poets in the world, alone cannot be picked up and granted imperial generosity. Market value cannot determine the readers’ choices. The debate on popularity often reappears before the announcement of the Nobel Prize for Literature. The prize has often been awarded to writers unfamiliar to the English-speaking world. In the backdrop of these contexts, here’s a list of unforgettable lines of poetry by poets who did not write in English, but no less memorably for that matter.

Our intimacy with political poetry, with new, radical forms of expression, particularly since the last century, has been best served by poets from France, Germany, Russia, Greece, Poland, Spain, Turkey, Mexico, Chile and other countries. The way non-Western filmmakers, from countries like Iran, Turkey, Thailand and Japan have offered us a different awareness of avant-garde cinema, poetry from languages other than English has played a profoundly similar role in bringing us new forms and sensibilities in literature. This is not a definitive list, but one illuminated by memory. The selection is subjective, but I hope ardent readers of poetry will surely find their beloved poets and lines. of being No-one’s sleep under so many eyelids. Love means to learn to look at yourself

The way one looks at distant things Black milk of morning we drink you at dusktime

we drink and drink In the dark times

Will there also be singing?

Yes, there will also be singing.

About the dark times. I know that each one of us travels to love alone,

alone to faith and to death.

Let me come with you. Writing is a puppy biting nothingness

Writing wounds without a trace of blood. Live where you fear to live. One evening I sat Beauty on my knees – And I found her bitter – And I reviled her.

I armed myself against Justice. Eros once again limb-loosener whirls me

Sweetbitter, impossible to fight off, creature stealing up I don’t know how many souls I have.

I’ve changed at every moment.

I’ve never seen or found myself. No, not under a foreign sky,

No not cradled by foreign wings –

Then I was with my people, I,

With my people, there, sorrowing. Cut out my shadow.

Free me from the torture

of seeing myself fruitless. I came into this world

Bringing only paper, rope, a shadow,

To proclaim before the judgment

The voice that has been judged: The bird had come to the very end of its song

and the tree was dissolving under its claws.

~ Miroslav Holub, The End Of the World

It is good knowing that glasses

are to drink from;

the bad thing is not to know

what thirst is for. as the two halves of a melon. because it is an idea not a body

and love is distant

because it is a body not an idea We are so bound up in discord

The centuries cannot disentangle us—

In the continuous dictionary of earth.

~ Arseny Tarkovsky, Song Under the Bullet being captured is beside the point,

the point is not to surrender.

Life is perhaps lighting up a cigarette

in the narcotic repose between two love-makings

Manash Firaq Bhattacharjee is a poet, writer, translator and political science scholar from JNU. He has most recently contributed to Words Matter: Writings Against Silence, edited by K. Satchidanandan (Penguin India, 2016). He is currently an adjunct professor in the School of Culture and Creative Expressions at Ambedkar University, New Delhi.