The German carrier said it had applied for continuation of the special flights it was allowed to operate until the end of September. 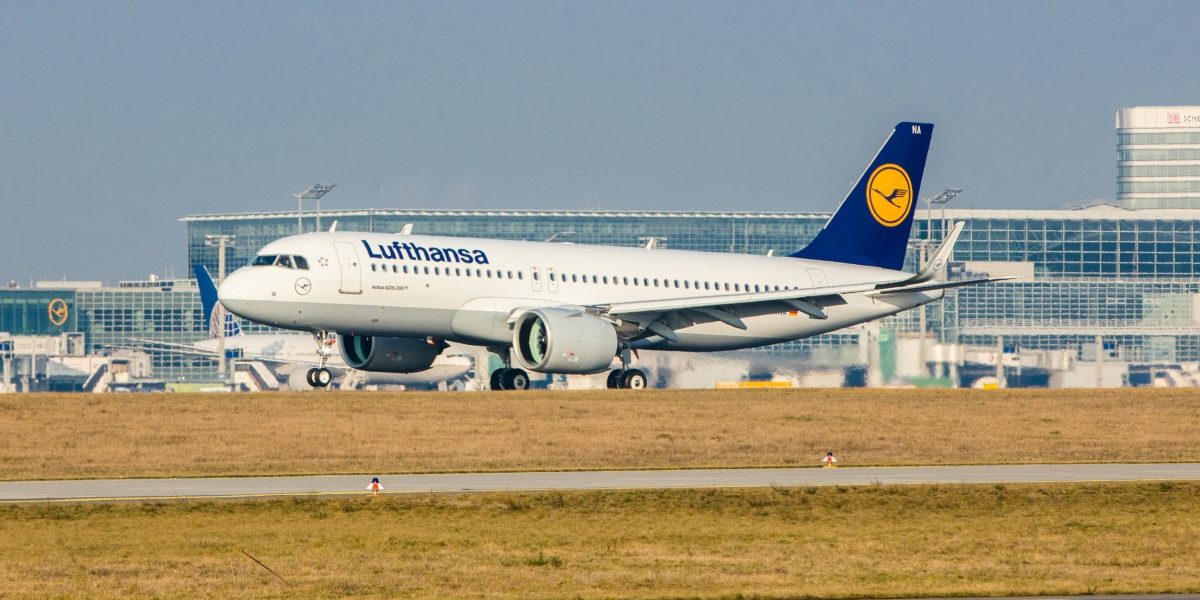 New Delhi: Lufthansa said Tuesday that it will have to cancel all “planned flights” between India and Germany from September 30, 2020, to October 20, 2020, because of an “unexpected rejection” of its flight schedule by the Indian authorities.

The German carrier said it had applied for continuation of the special flights it was allowed to operate until the end of September but will now have to cancel the flights because of the “unexpected rejection”.

Scheduled international passenger flights have been suspended in India since March 23, 2020, due to the coronavirus lockdown. However, special flights have been permitted under “air bubble” arrangements India has formed with 13 countries, including Germany.

Aviation regulator DGCA said India formalised an air bubble with Germany in July this year. “However, there are restrictions in place for Indian nationals desiring to travel to Germany which was putting Indian carriers at a significant disadvantage resulting in the inequitable distribution of traffic in favour of Lufthansa,” the DGCA stated.

“As against Indian carriers operating 3-4 flights a week, Lufthansa operated 20 flights a week. In spite of this disparity, we offered to clear seven flights a week for Lufthansa which was not accepted by them. Negotiations continue,” it noted.

Lufthansa said in a statement that its application process to operate flights beyond September 30, 2020, was necessary since India has so far not accepted Germany’s invitation to discuss details regarding a temporary travel agreement between both countries.

“It is important to note that the October flight schedule would essentially have been an extension of the already limited number of flights between India and Germany that Lufthansa has been reintroducing to the Indian market since June,” it added.

It said it had scheduled flights for October to continue connecting Delhi, Mumbai and Bangalore with Europe and other regions. “The October schedule would also have seen the addition of flights to and from Chennai, one of the most important cities in southern India.”

Lufthansa said it “sincerely urges” Indian authorities to work together with the German government to establish a temporary travel agreement between both countries.

“As visa issuance is restarting and demand for flights to and from India is increasing, it is regrettable that Lufthansa is currently being unnecessarily restricted,” it added.

According to the website of the Germany Embassy in India, there is an entry ban on travellers from “high-risk areas” like India.

However, according to the website, German nationals, citizens of European Union, foreigners with a valid residence permit, persons holding family reunion visa, persons having long-term (Category D ) visa for employment and study purposes and who have to necessarily travel to Germany can enter the country from India.