Photo Essay: Naypyidaw – Ghost Town or Metropolis of the Future?

Shome Basu documents Myanmar's eerie capital, a ghost city fit for a country that has yet to exorcise the military from its body politic. 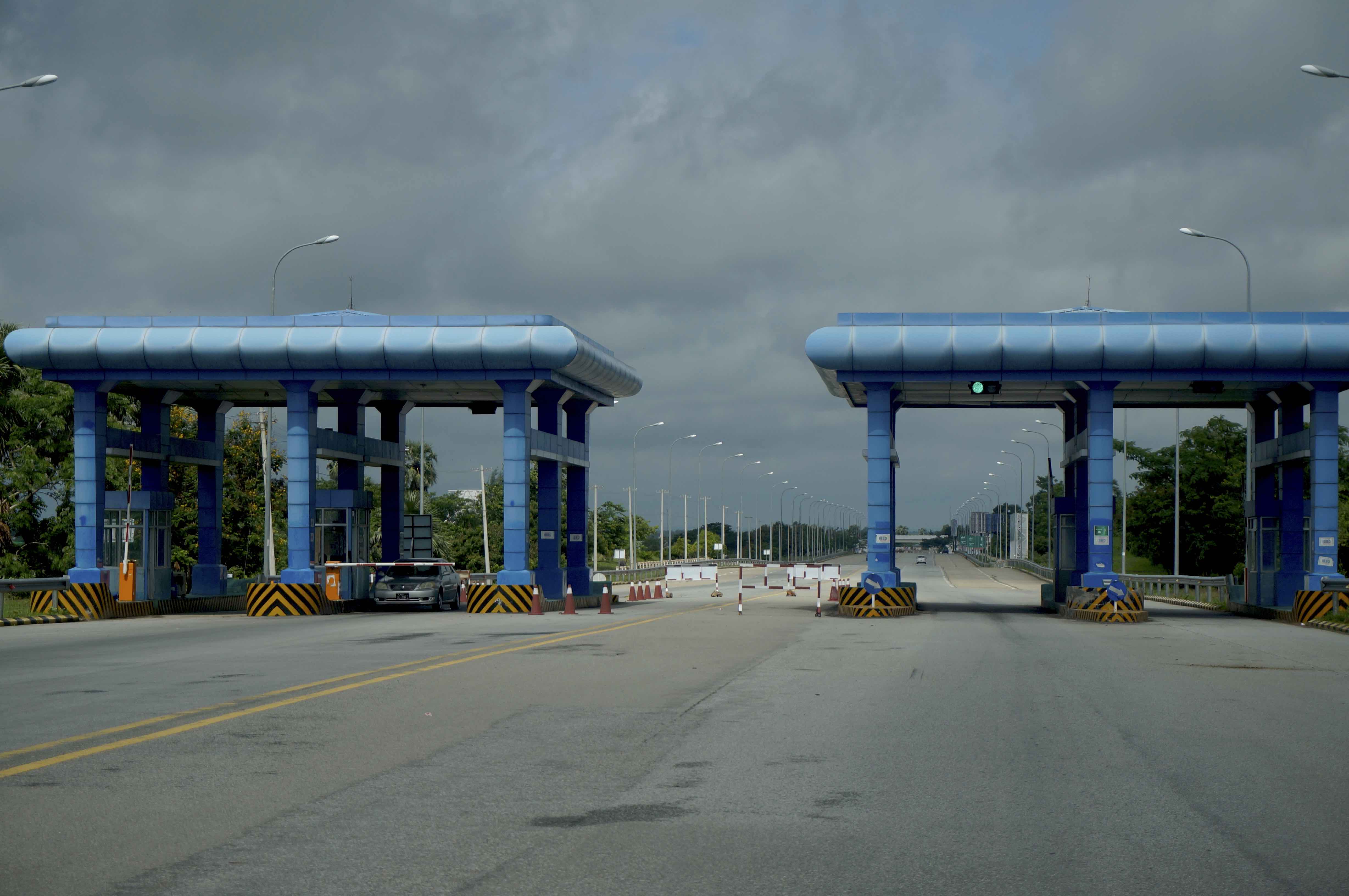 Naypyidaw, a collectionn of boulevards with ornate buildings, was developed as the capital city of Myanmar in 2005 by General Than Shwe, at the time the country’s military ruler. It is about 320 km from Yangon, or Rangoon, the former capital. The parliament building of Myanmar in Naypyidaw. Credit: Shome Basu

Naypyidaw, which translates to ‘royal capital’, is massive but empty. It has the air of a ghost town. A 20-lane road near the country’s parliament building does not have any traffic or pedestrians. The eeriness hits you hard, but also makes the capital city unique. It has all the infrastructure of a city, but no people. The only residents are bureaucrats and cleaners. 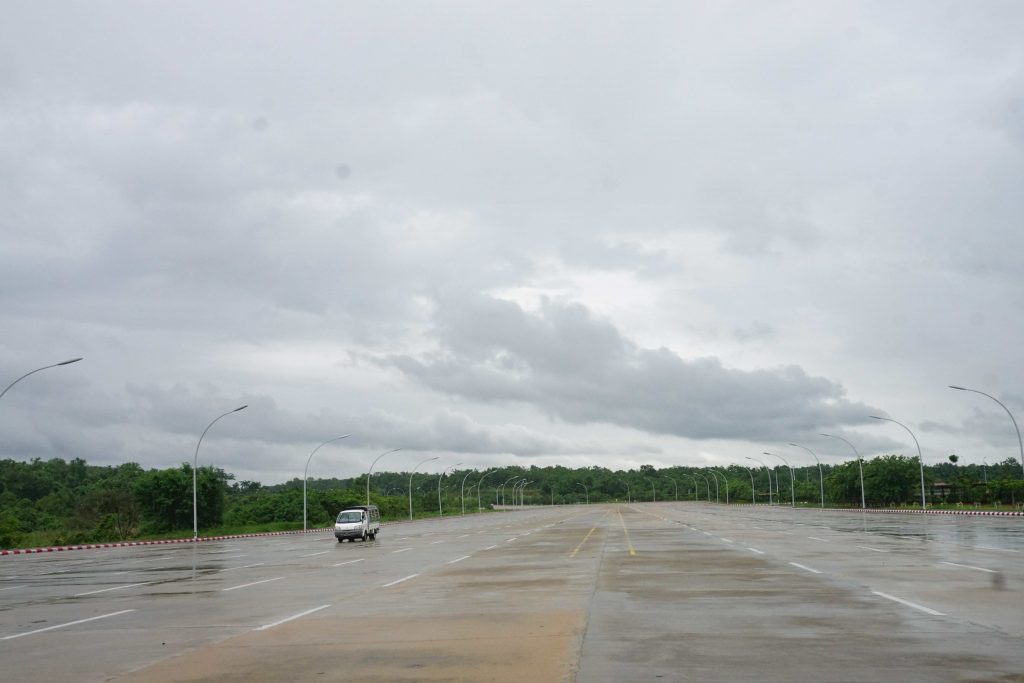 Than Shwe had planned the city to be a future metropolis, while neglecting nearby towns which still suffer from poor infrastructure and poverty. It is estimated that about $4 billion was spent on the general’s ‘dream project’. Myanmar was under military rule from 1962 till 2015, when quasi-democratic elections were held, bringing civilians led by Aung San Suu Kyi into a power-sharing arrangement. 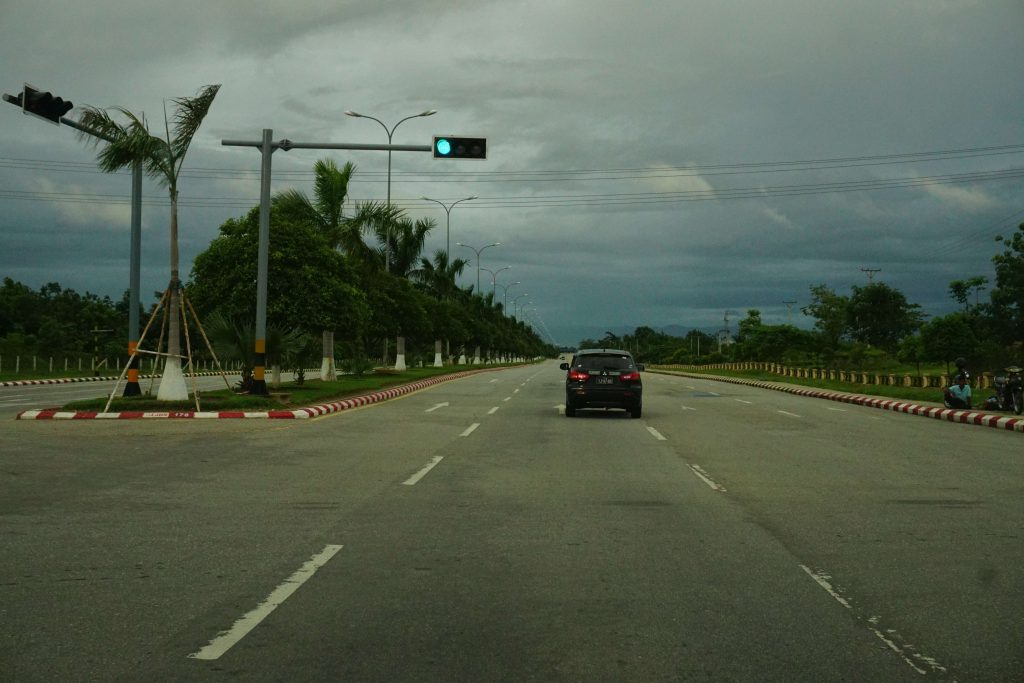 A lone car at a traffic junction. Credit: Shome Basu

The urbanisation project was initiated in 2001, when shrubs which filled the vast swathes of land were quickly mowed down. A city with a handful of buildings and hotels sprung up in their place. Author and historian Thant Myint-U in his book The River of Lost Footsteps referred to the Naypyidaw as a “wasteful project” that led to an “enormous drain of public resources”. Labourers who clean the city arrive from nearby towns and villages to Naypyidaw. Credit: Shome Basu.

The downtown area, dotted by shopping malls and restaurants, has some buzz. Malls like Junction Centre witness huge crowds on the weekends. Chinese and Korean products fill the shelves, selling designer rip-offs at affordable prices. Civil servants and government employees drop by during the weekends to visit the markets and restaurants. 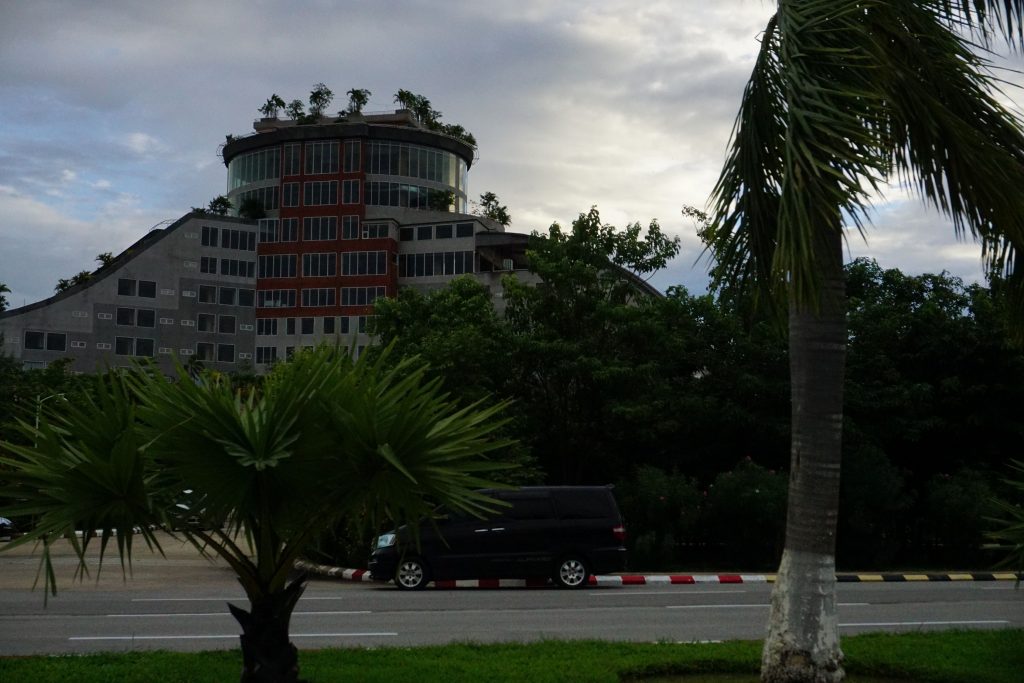 Malls sport cheap rip-offs, where civil servants drop by on the weekend to shop and dine. Credit: Shome Basu

Thanks to the military dictatorship, Myanmar’s economy was in tatters, as power rested only in the hands of the Tatmadaw, which means the army). After the 2015 elections, some reforms have been undertaken, albeit at a snail’s pace. However, the junta’s interference continues to hinder the economy. Myanmar ranks 130th in corruption out of 180 countries surveyed, as per Transparency International. 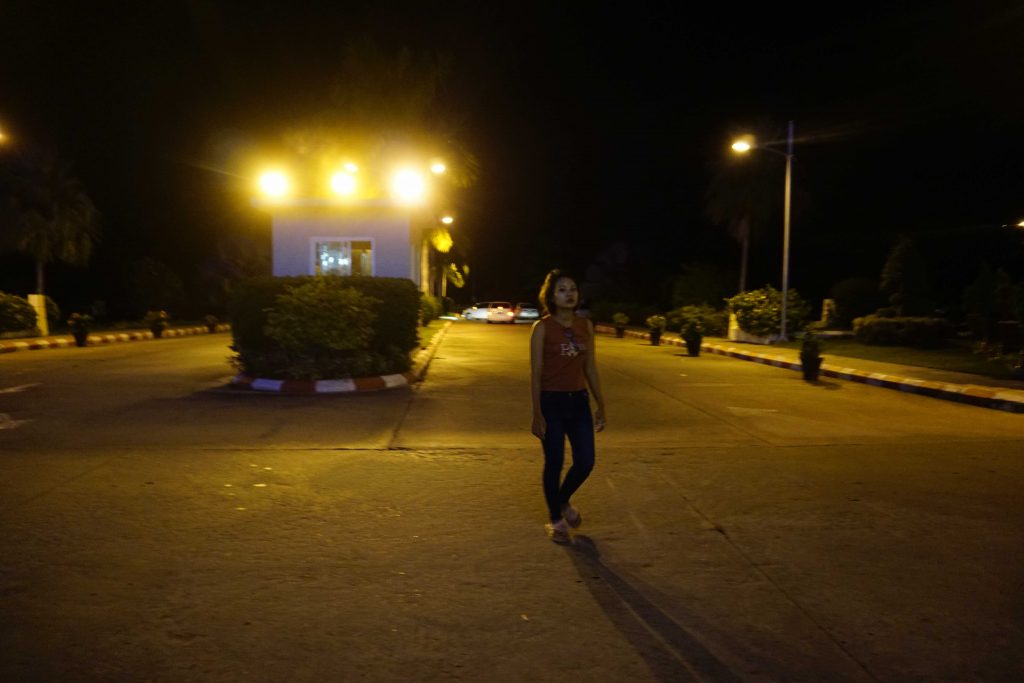 Dominating the entire city is the massive Uppatasanti Pagoda, a replica of Yangon’s Shewdagon. Its golden dome can be spotted from a distance. The pagoda’s roof presents a bird’s-eye view of the city. Locals and tourists visit the Buddhist structure, but it still looks deserted. The pagoda has become a place of recreation for many living and working in the new capital. 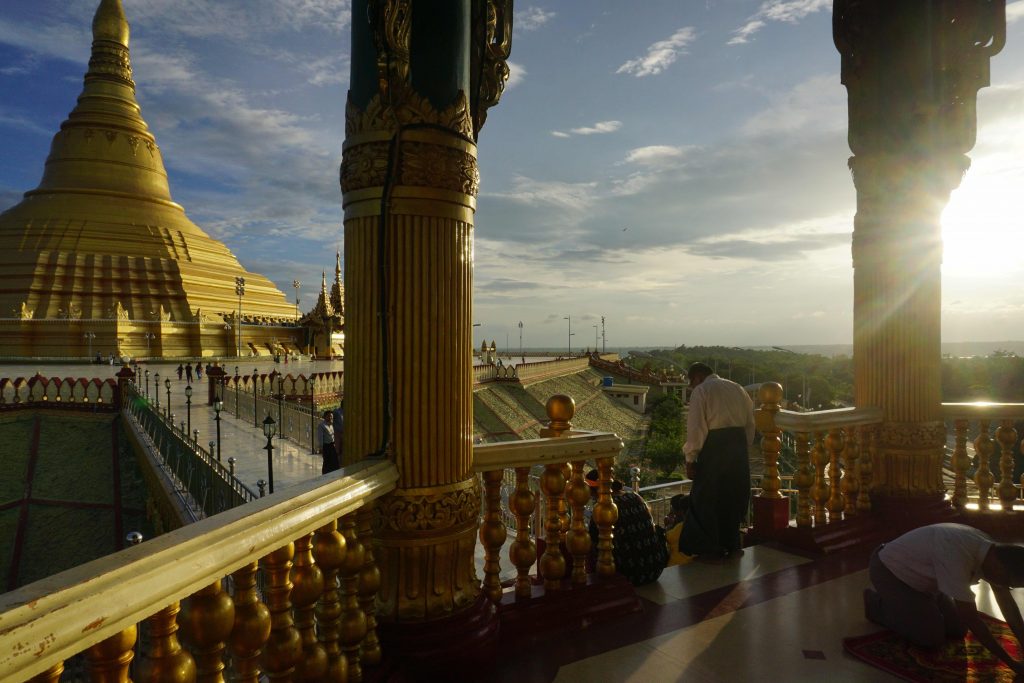 Many inhabitants of Naypyidaw come to Uppatasanti Pagoda for religious reasons and recreation. Credit: Shome Basu 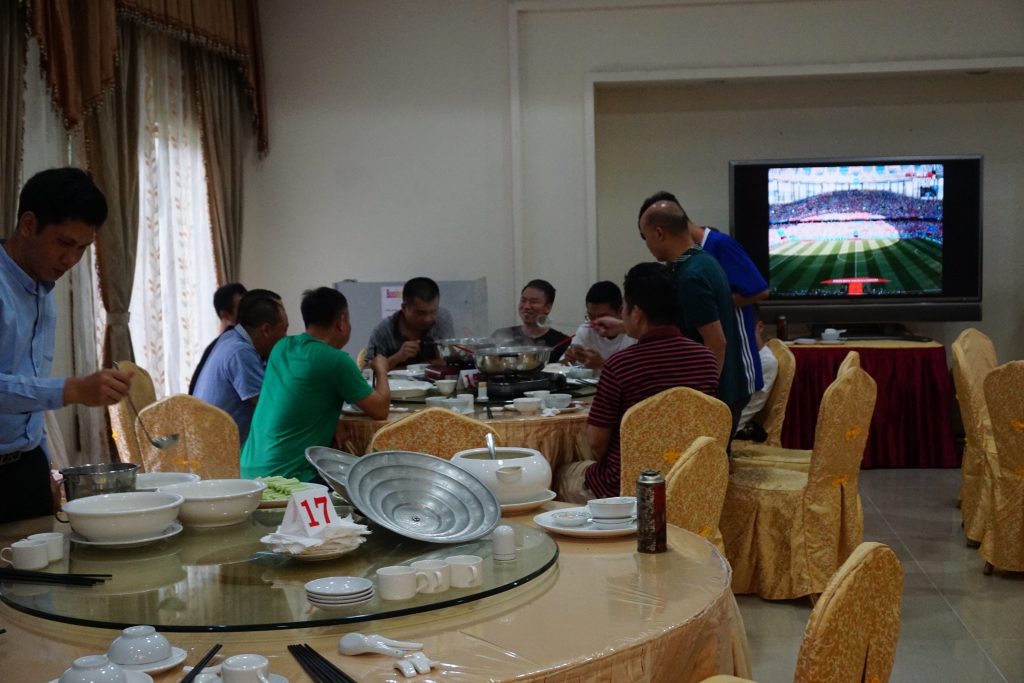 Maybe a decade down the line, the city will be home to more people. The grand boulevards might carry thousands of cars. But for now, it looks like a vast ghost town, perhaps a fitting capital for a country which has yet to exorcise the military from its body politic.