Despite Bilateral Tensions, Malaysia Sent Most Foreign Tourists to Kashmir in 2019

The country's prime minister accused India of 'invading and occupying' Kashmir after the Centre's August 5 moves. 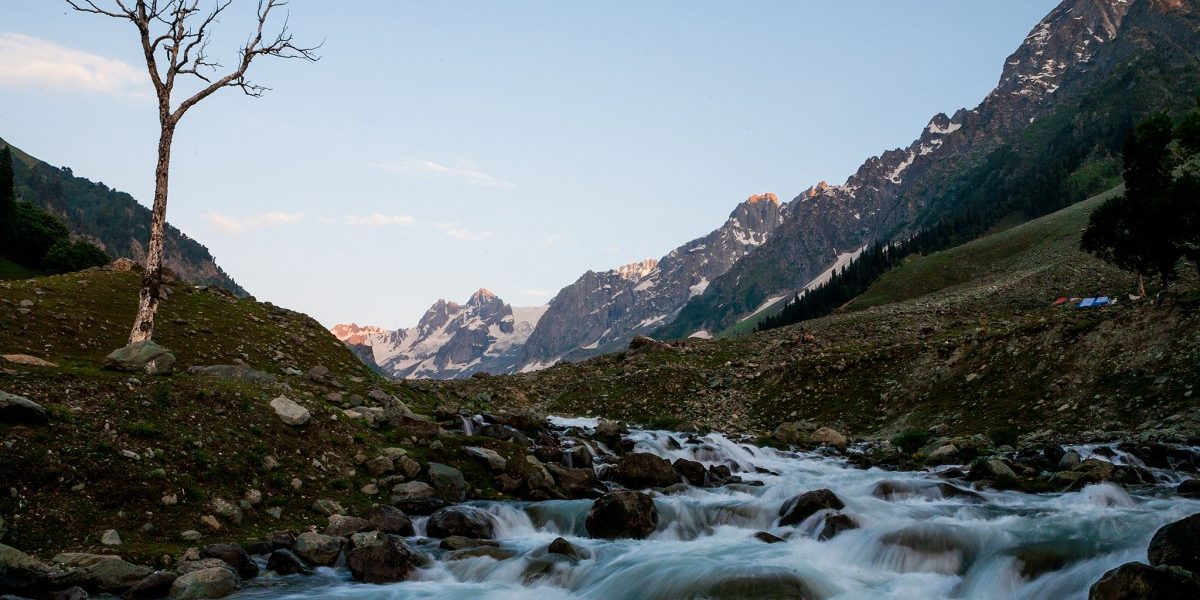 Srinagar: Even though the relationship between New Delhi and Kuala Lumpur soured following the Malaysian prime minister’s remark on Kashmir after the dilution of Article 370 in August last year, travellers from the country outnumber those from other countries among those visiting the Valley in 2019.

China, which is also at loggerheads with India over Kashmir, features among the top ten countries from where visitors arrived in Kashmir during the past year. In total 26,662 foreign tourists from 106 countries visited Kashmir in 2019.

According to the Criminal Investigation Department’s (CID) data, at least 9,822 Malaysian tourists visited Kashmir until November 2019. This number is more than double that of travellers from the country second on the list, Thailand.

Almost one-third (3,145) of the travellers from Malaysia visited the Valley in April alone.

In August, when the historic decision to revoke Jammu and Kashmir’s special status by diluting Article 370 was announced in parliament, the arrival of tourist dipped. Only 126 Malaysian tourists visited Kashmir that month. However, their number gradually grew to 460 in November.

Though arrivals of foreign and domestic tourists declined drastically after the August 5 decision, around 883 Malaysians travellers still visited the Valley in August, September, October and November. 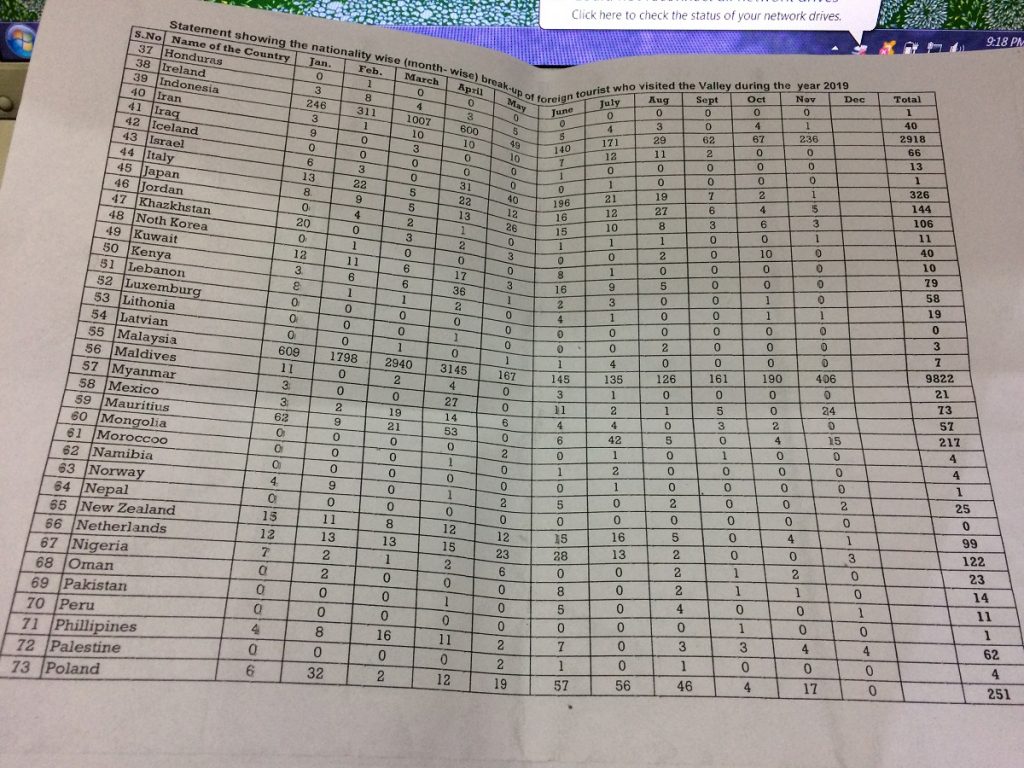 Data showing the number of tourists arriving in Kashmir.

India’s ties with Malaysia have been strained after the latter’s prime minister statement’s on Kashmir. In October last year, Mahathir Mohamad, in his address to the 74th United Nations General Assembly (UNGA), accused India of “invading and occupying” Kashmir.

“Now, despite the UN resolution on Jammu and Kashmir, it has been invaded and occupied,” he said.

“There may be reasons for this action but it is still wrong. The problem must be solved by peaceful means. India should work with Pakistan to resolve this problem. Ignoring the UN would lead to other forms of disregard for the UN and the Rule of Law,” Mahathir had said.

In November last year, amid escalating tensions, the Jammu and Kashmir Tourism Department mulled a plan to drop Malaysia from its tourism promotion campaign. The department explored the possibility of substituting the country with Saudi Arabia and the UAE. If the department is serious about such a move, it would have to ensure a massive promotion drive. During 2019, Saudi Arabia and UAE combined sent just over 100 tourists to Kashmir.

Visitors from China, Pakistan and other countries

The data shows that 543 Chinese tourists also visited Kashmir in 2019, until November. According to official figures, around 75 tourists from the country came to the Valley to enjoy their holidays after the August 5 decision.

Indian and Chinese troops are often locked in a face-off in the northeastern side of the border. Moreover, China is considered an all-weather friend of Pakistan and has always toed Islamabad’s line on Kashmir. It has also attempted to block India’s efforts to get Masood Azhar listed as a global terrorist.

Among 11 Pakistani, five visited the Valley after August 2019.

However, no tourists from conflict-torn countries like Yemen, Iraq and Syria have arrived in Kashmir since August. 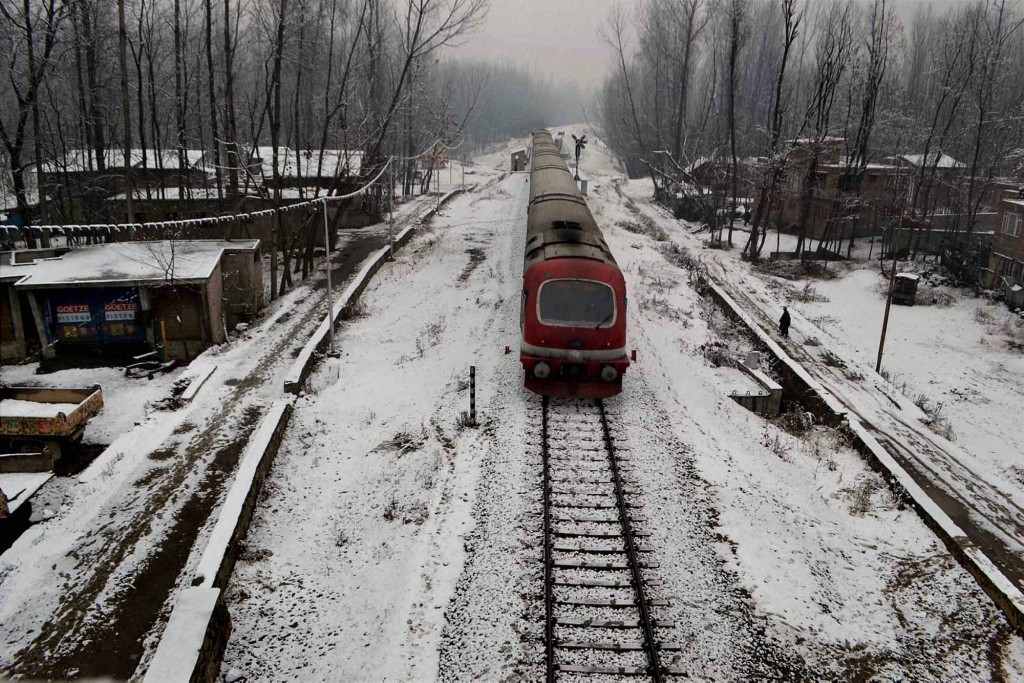 A popular destination for Thai tourists

Tourists from Thailand were second on the list, with the country sending 4,572 visitors to Kashmir in 2019. April saw 2,228 Thai arrivals and August saw the lowest, with just 65.

Indonesia with 2,918 and Bangladesh with 2,446 tourists are third and fourth in the list.

The data shows that 326 Israeli and 66 Iranian travellers also arrived in Kashmir in 2019.

As The Wire recently reported, the tourism industry in Kashmir took a big hit after the Centre’s August 5 decision and the subsequent restrictions imposed on movement and communication in the Valley.

The J&K tourism department, responding to an RTI query, noted:

“Yes sir. After issuance of security advisory by the Government of Jammu and Kashmir on 02.08.2019, sharp decline of tourist arrival has been witnessed. The tourist related infrastructure viz Hotels, Huts, Guest houses Paying Guest Houses and Houseboats got abruptly shut and the occupancy came to a very low level. The communications disruptions became one of the hiccups to restore the flow of tourists in Jammu and Kashmir which continued till restoration of the mobile services followed by withdrawal of the Security Advisory by the Govt on 09.10.2019.”