India has faced a number of trade restrictions but has also been alleged to have violated the multilateral framework under the WTO. 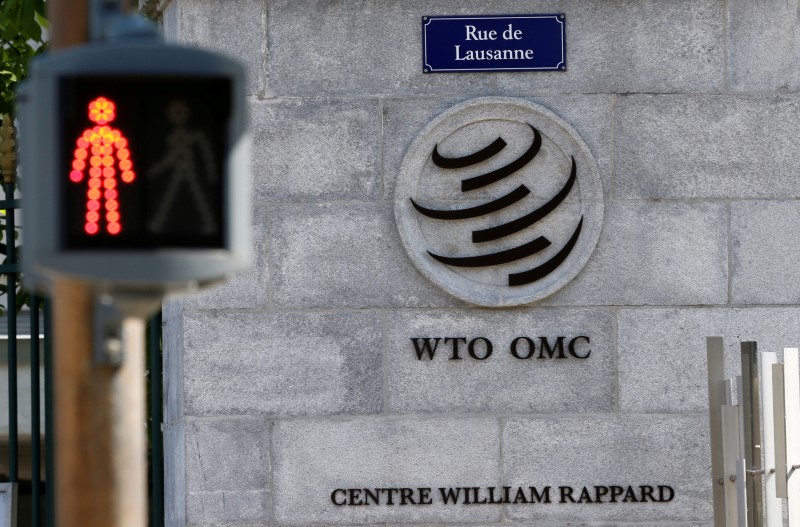 India was recently taken to the World trade Organisation (WTO) by the European Union (EU) along with Turkey for violations of its commitment of no import duty on IT products.

New Delhi introduced import duty on certain IT products ranging from 7.5% – 20% in October 2018 in order to balance the trade deficit and restrict the imports. However, at the time of negotiations, India committed to no import duty on these products.

The European Union has requested the WTO’s Dispute Settlement Body for a consultation. If the consultation between the two countries is not successful, the EU can request the establishment of a panel to hear the dispute and decide upon the same.

The last year has been very uncertain and unpredictable in terms of trade. India has been brought before the WTO by different member states in three separate cases. While India has itself faced a number of trade restrictions and measures by other countries – specifically the US – it has also alleged to have violated the multilateral framework under the WTO.

India is facing a challenge by the US for its export subsidies. Members like the EU, Republic of Korea, China, Canada etc. have participated in the dispute as third parties.

The tussle challenges India’s special and differential benefit under the WTO’s agreement on subsidies and countervailing measures (ASCM). Widely used incentives by Indian exporters – such as duty drawback, advance authorisation, special economic zones, and sector specific schemes – have been challenged on the ground that India has exceeded the time period in which these benefits could be given.

These kinds of export contingent subsidies are prohibited under ASCM for their trade distorting effects. Under the ASCM regime, India, along with twenty other low-income developing countries, belongs to a special category of “annex VII(b) countries”. The countries keep qualifying for the category and hence, are allowed some more time to phase out their export subsidies, if their GNP remains below $1,000, according to Article 27 of ASCM.

India crossed the $1,000 GNP mark three times by 2017 and therefore it has finally graduated out of the “Annex VII(b) countries” category.  New Delhi however has been trying to postpone the phasing out of its export subsidies since 2011, where it proposed a clarification for Article 27 of ASCM which was majorly objected. It proposed that all the other countries were given a period of eight years for from the date of entry into the ASCM for extinguishing their subsidies. Similarly, the low income developing countries must also be given these eight years on graduating from the “annex VII(b) countries’ category.

Though the panel report in this dispute is still pending and is supposed to be issued by this month, it seems like India will not be able to defend its export subsidies any longer. The removal of these schemes will cost the exporter taking benefits from them. However, India has already begun putting in place WTO-proof export subsidies.

While Indian exporter suffers from a lack of proper infrastructure and higher rate of utilities, which in turn impacts the export price and make Indian exports uncompetitive at international level. These benefits are as it is countervailable by the member countries in case their domestic industry suffers any injury due to Indian exports. The best option for India right now – even if it comes with bad optics – is to terminate these impediments rather than neutralising their effects through subsidies.

India is also facing a challenge by countries such as Australia, Guatemala, Costa Rica, Thailand, the EU and Brazil at the WTO for its sugar and sugarcane subsidies. Brazil has requested for a consultation and the rest of the countries have requested to join on the ground that their substantial interest lies in the consultation soon to begin at the WTO.

Paraguay, Thailand, Pakistan, Canada and New Zealand are also amongst the countries which have raised their concerns. The subject of agricultural subsidies is very delicate and the negotiations have been far more protectionist in this area. Agriculture is considered as a matter of national interest and the countries always wanted to exercise more sovereignty over such a sensitive issue. The subsidies on agricultural products are governed by the agreement on agriculture as well.

Australia has based its claim on the fact that Indian government has doubled its fair and remunerative prices for sugarcane i.e. the minimum price to be paid by a sugar mill to sugarcane producer. It has also recently reintroduced a minimum price for sugar due to which Indian producers shall not sell white sugar below the rate fixed.

Apart from that, in 2018-19, the Centre approved various schemes for sugar industry. India, its critics allege, is also distorting the international sugar market by imposing a Minimum Indicative Export Quota (MIEQ) on its sugar mill according to which they have been mandated to export 2 million ton of sugar in 2017-18 and 5 million ton in 2018-19. Various programmes run by Maharashtra, Haryana, Andhra Pradesh etc. have also been challenged.

India has been said to be violating its commitments under the agreement on agriculture. 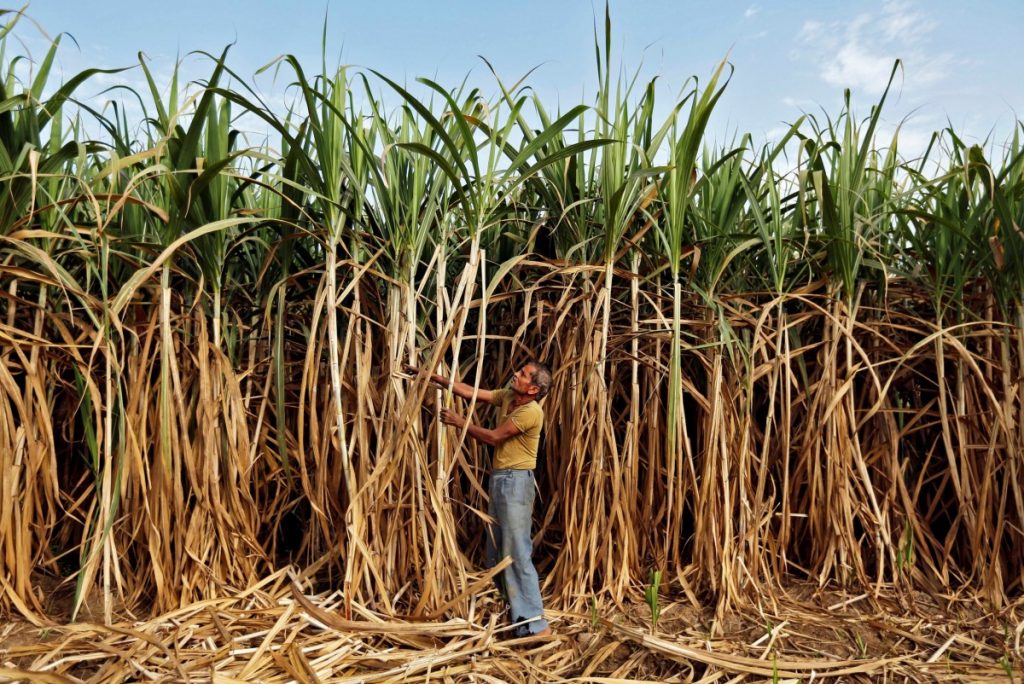 India is facing challenges at the WTO for its sugar and sugarcane subsidies. Credit: Reuters/Amit Dave/File photo

While India promised to lower its tariff and bring them down to zero in the information technology products under the Information Technology Agreement in 1997. However, it has been taking the argument that the scope of the Agreement back in 1997 was limited and the duties imposed do not cover those products.

The technology has evolved far too much after the agreement was negotiated. It was expanded in 2015 for making its scope more inclusive and India decided to keep itself away from this expansion and new obligations which came with it. It is to be seen how India will protect itself from the alleged violations of the WTO multilateral framework.

Even India faces the increasing number of challenges at WTO, it is also pertinent to note that the global trade body  itself is on the verge of an existential crisis. By December 2019, the appellate body of the WTO’s dispute settlement system will completely stop functioning as a result of the Donald Trump administration’s move to block any new appointments to the body. The number of judges will reduce to two whereas three is the minimum number required to hear an appeal under the WTO’s Dispute Settlement Understanding. Only three members are left as of now.

All these three panel reports which will be issued in these complaints, India might not even get a chance to appeal if any one of it turns out against it.

At this juncture, the continuous trade conflicts between various members states has led to revaluation of predicted expansion of trade to 2.6% from 3.7%. The recent statement of the WTO’s director general that it has become increasingly important to resolve the tension now hold true to its sense.

Manya Gupta is a legal associate at TPM Solicitors and Consultants.