Watch | 'Without a Full Trade Partnership, You Don’t Have the Ballast for a Strategic Partnership' 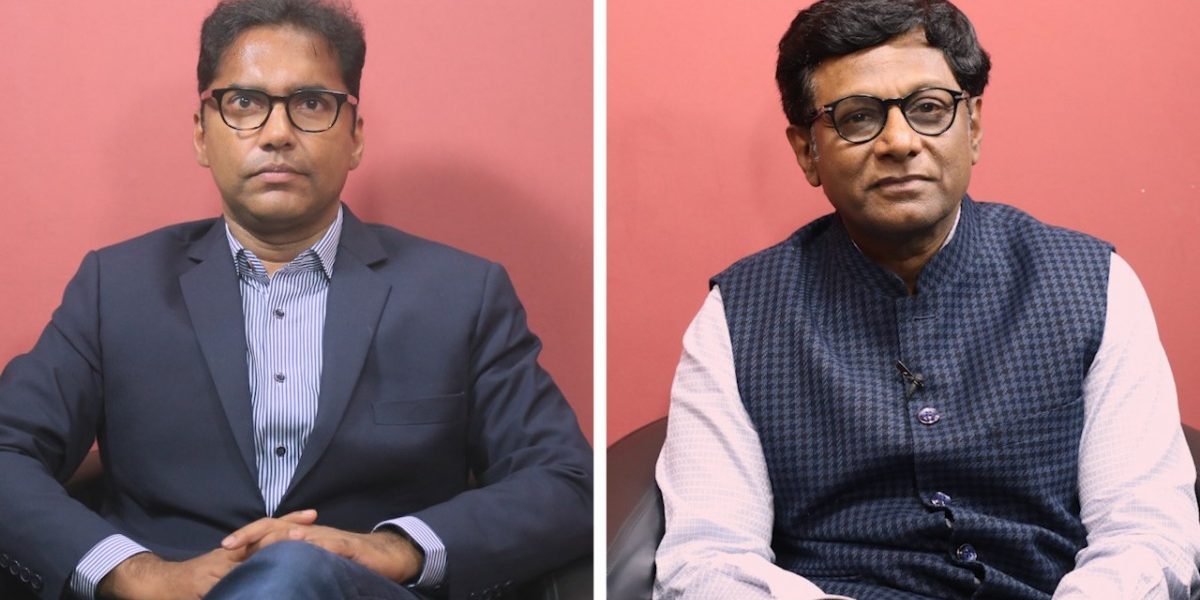 The discussion dwells on India’s foreign trade policy more generally. Kumar explains why India opted out of the RCEP negotiations and highlights that India’s approach now is to have Free Trade Agreements with individual countries tailor-made to suit its exports.

He also highlights that migration issues in the trade flow can be reduced by the ‘Labour Mobility and Partnership’ Agreement between the countries.

Kumar also stresses the importance of foreign trade in the growth of India’s GDP. While addressing the lack of competitiveness in the Indian markets, he discusses the lack of political will that has allowed India to be held hostage to vested interests in terms of foreign trade agreements.

He points out how India is moving from the Act East policy to entirely acting West in FTA negotiations. He is critical of India for not promoting regional trade agreements with its South Asian neighbours. While he believes that trade partnerships with Japan, Australia and South Korea can help reduce India’s dependency on China, he is concerned about India’s trade with ASEAN.

India’s exports face higher tariffs in the ASEAN market than the Chinese exports to ASEAN. Alerting us to the significance of Vietnam’s foreign trade agreements with the European Union, he makes a case for India and the EU to conclude an FTA or Indian products will lose out to Vietnamese products.

In summary, Kumar explains how international trade is becoming more preferential, strategic, and reciprocal in nature, opposite to what the WTO-regulated MFN-based trade had to offer.