He believes India has more at stake in taking on a “trade war” with China. 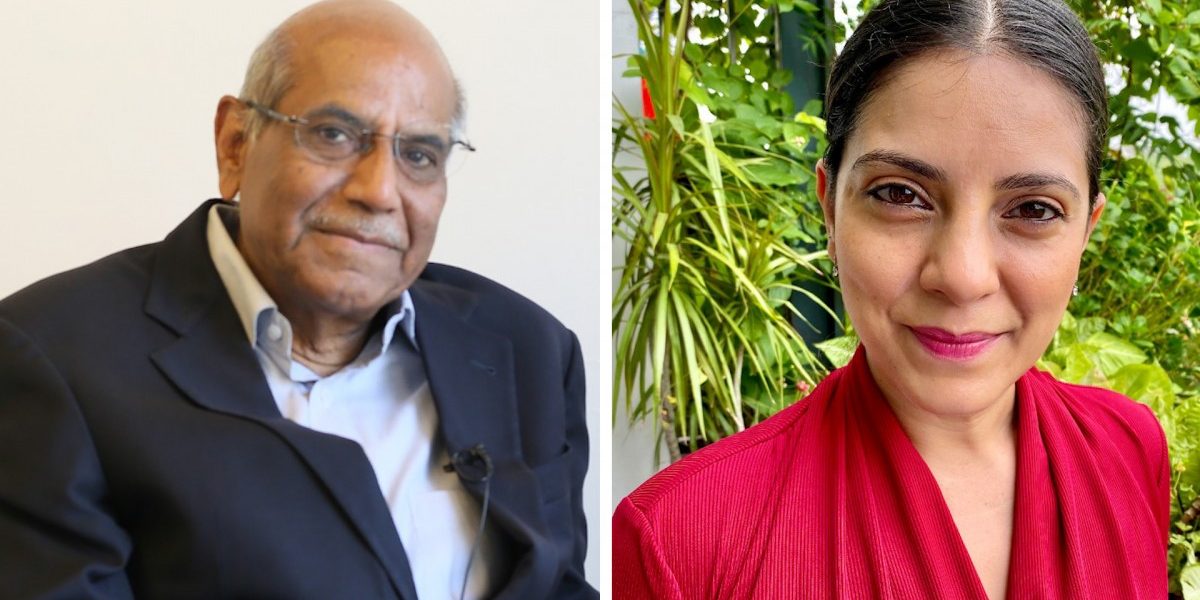 Former foreign secretary Shyam Saran, one of the most insightful voices on diplomacy, trade and foreign relations, said the assumptions on which India was taking relations with China forward, was that aside from differences, there were areas of convergence and there was good in the common pursuit of those interests.

However, the old framework of India-China relations is no longer relevant, he said. There is an asymmetry of power between the two nations, which is now widening. China has a new perspective where it seems not to care if other nations’ interests do not align with its newfound goals.

Saran said China may not make major territorial gains but throwing them out of occupied areas will be very difficult as the risk of escalation is very high.

On the economic front, he believes India has more at stake in taking on a “trade war” with China and it is a long road to becoming self-sufficient in many areas where India depends on China for raw material and components.

Chinese FDI stands at $163.78 million in 2019-20 from $229 million in the previous fiscal. India’s trade deficit with China fell to $48.66 billion in 2019-20 on account of the decline in imports from the neighbouring country.
He also believed India was still stuck in the tariff regime and that would prove counter-intuitive as a strategy to block China or any other nation.

Saran said it was imperative India reconsider and sign the Regional Comprehensive Economic Partnership, in order to have a voice at the negotiating table. Any missteps at this point on an economic strategy would cost us dearly.

He lined out the key focal points for India’s trade and economic policy as: a “strong rupee policy”; recognition that India wants to be part of the global supply chains; and drafting a more coherent import policy. At this point, Saran said, there are too many contradictions in policy pronouncement.