India is seeking to terminate BITs signed with 57 countries and sign joint interpretative statements with the other 25 treaty states – all an outcome of the country's new model BIT. 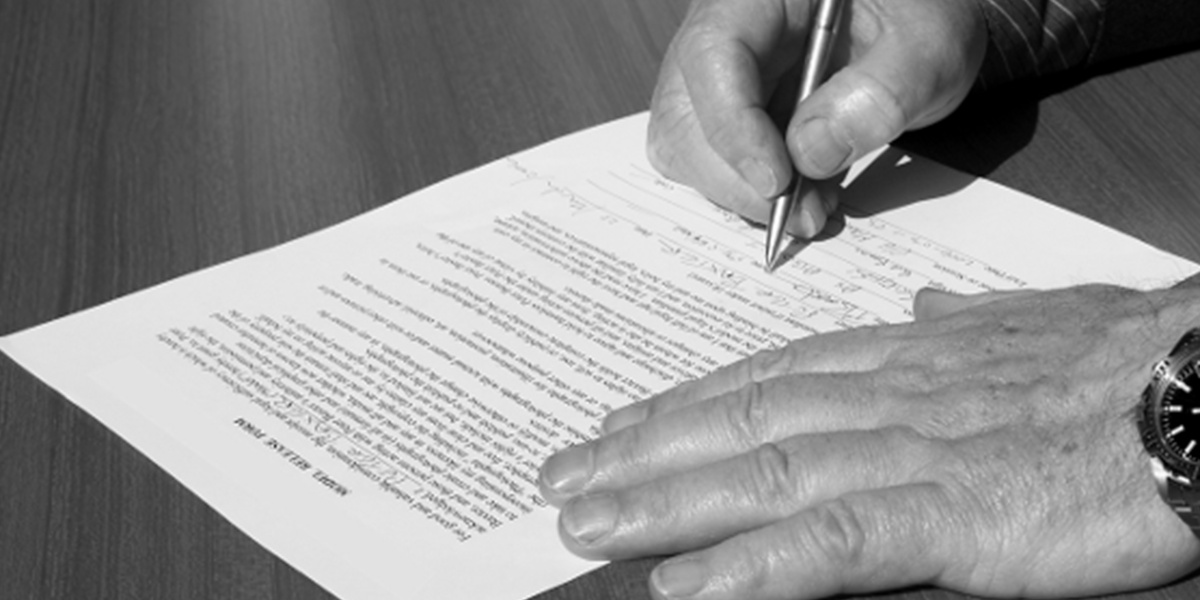 On July 6, 2016, the Dutch government announced that it has received an official notification from Indian authorities seeking termination of the bilateral investment protection treaty (BIT) signed between the Netherlands and India in 1995.

The Netherlands is not the only country that has received a treaty termination notice. India has recently served similar termination notices to as many as 57 countries (including the UK, France, Germany, Spain and Sweden) with whom the initial duration of the treaty has either expired or will expire soon.

For the remaining 25 countries (such as China, Finland, Bangladesh and Mexico) with whom the initial duration of the treaty will expire from July 2017 onward, India has requested them to sign joint interpretative statements to clarify ambiguities in treaty texts so as to avoid expansive interpretations by arbitral tribunals. In this regard, a comprehensive joint interpretative statement text has been prepared by the Indian government clarifying the meaning and intention of key treaty provisions. For instance, the text says that “the treaties that are silent on inclusion or exclusion of taxation measures from their scope, it is implied that such treaties do not apply to any law or measure regarding taxation, including measures taken to enforce taxation obligations.”

The India-Netherlands BIT has recently come into public notice owing to a high profile capital gains tax dispute between UK-based telecom giant Vodafone Group Plc and Indian tax authorities. In April 2014, Vodafone International Holdings BV (the Dutch subsidiary of Vodafone Group) served an arbitration notice to India challenging the tax demand worth more than $2 billion for acquiring 67% controlling interest in Hutchison Essar Limited in 2007. Since Vodafone routed this investment through its Dutch subsidiary, it launched arbitration proceedings against India using the India-Netherlands BIT.

Does the termination of the India-Netherlands BIT mean the end of the protections? The answer is no. This treaty contains a so-called “sunset clause” that extends protection to all qualifying investments (made before the date of termination) for an additional 15 years. In other words, investments made in India before December 2016 (by Vodafone and other Dutch-based firms) will continue to benefit from the treaty’s protections until December 2031.

This bold policy initiative is essentially an outcome of India’s new model BIT which was released in December 2015. The government decided to prepare a new model BIT text in 2013 when more than a dozen foreign corporations served arbitration notices to India challenging various public policies and judicial decisions for the alleged violation of investment treaties signed by it.

The new model BIT is a major departure from earlier models (1993 and 2003) as it provides protection to foreign investors in limited circumstances. Under the new Model, controversial clauses such as most favoured nation have been completely dropped while the scope of national treatment, and fair and equitable treatment clauses has been considerably narrowed down.

Although investor-state dispute settlement (ISDS) mechanism – which allows investors to initiate international arbitration against states and thereby bypass domestic courts entirely – has been retained but access to ISDS mechanism has been made conditional on the exhaustion of local remedies. In simple words, foreign investors will have to first approach the relevant domestic courts for the resolution of an investment dispute before commencing an arbitration case.

Besides, the new model provides an exhaustive list of economic, environmental and social measures, which shall be exempted under the treaty. This includes taxation matters, intellectual property rights and measures to protect macroeconomic stability.

Putting the new model into practice

The decision to terminate 57 existing treaties may have surprised many critics who believed this new policy framework cannot be put into practice.

The next big task for India is to negotiate its future treaties as per the new model text. India is currently negotiating standalone BIT with the US and Canada. Besides an investment chapter is part of the proposed free trade agreement (FTA) with the EU. The negotiations for the India-EU FTA were launched way back in in 2007.

Since the entry into force of the Lisbon Treaty, the competence for international investment agreements has shifted from individual member-states to the EU. Therefore, it is unlikely that India and the Netherlands will start negotiations for a new bilateral investment treaty without the European Commission in the picture. Perhaps both countries may wait and watch till the negotiations on the proposed India-EU FTA are finished.

India is also a major player in the ongoing negotiations for the Regional Comprehensive Economic Partnership – a mega regional FTA being negotiated between 16 countries – which will also cover investment protection issues.

Post-Brexit, there is a renewed push by the UK to forge closer bilateral trade and investment ties with India. On its part, India is also keen to explore a new BIT with the UK as the previous treaty of 1994 has turned out to be problematic. In June 2016, Cairn Energy, the Edinburgh-based oil firm, filed an arbitration claim under the previous India-UK BIT seeking $5.6 billion in compensation from the Indian government for raising a retrospective tax demand of $1.6 billion in 2014.

Sajid Javid, Business Secretary of the UK, visited India last week to explore the possibility of a free trade pact between two nations in the near future. India was the first destination for his trade talks since the UK voted to leave the European Union. Instead of seeking a new standalone BIT, both India and the UK may rather opt for an investment protection chapter under a comprehensive FTA. Given the current deadlock over the India-EU FTA, India’s chances of entering into a FTA with the UK are far greater than with the EU.

South Africa, for instance, has recently replaced its BIT regime with a new domestic law that does not permit the use of the ISDS mechanism. Ecuador and Indonesia have unilaterally terminated several of their treaties and are currently reviewing their BIT regimes.

In Europe, investment protection agreements are also facing stiff opposition from public and civil society groups. A few months back, 260 civil society organisations across Europe had called on the European Commission to eliminate the ISDS mechanism and its replacement (Investment Court System) from the proposed Transatlantic Trade and Investment Partnership and all other FTAs. Of late, the Netherlands too is reviewing its approach towards investment treaties. The Netherlands has identified four areas for reforms and decided to revise all of its 91 BITs accordingly.

In academic circles, serious questions are being raised on the impediments imposed by investment treaties in addressing social, economic, environmental and developmental challenges of 21st century.

In the last one decade, India’s investment landscape has considerably changed. India is no longer a purely capital-importing nation. Since 2005, Indian companies are increasingly looking at expanding their global footprint by investing abroad. Indian investors are increasingly seeking investment protection tools in those jurisdictions that are generally perceived to have greater potential risks and uncertainties related to regulatory framework and political climate. Hence, it remains to be seen how New Delhi will strike a fine balance between the competing claims of this nature.

Needless to say, all these developments on India’s engagements with BITs are being closely watched by policy makers, domain experts, academia, civil society and media across the world.

Kavaljit Singh is Director of Madhyam (New Delhi) and Burghard Ilge is a Senior Policy Officer with Both ENDS (Amsterdam).

A shorter version of this article first appeared here on the beyondbrics blog of the Financial Times on July 15, 2016.