Reddit vs Wall Street: How the GameStop Saga Unfolded

The breathtaking David vs Goliath story that played out on the world stage turned financial markets upside down and wreaked havoc on Wall Street. 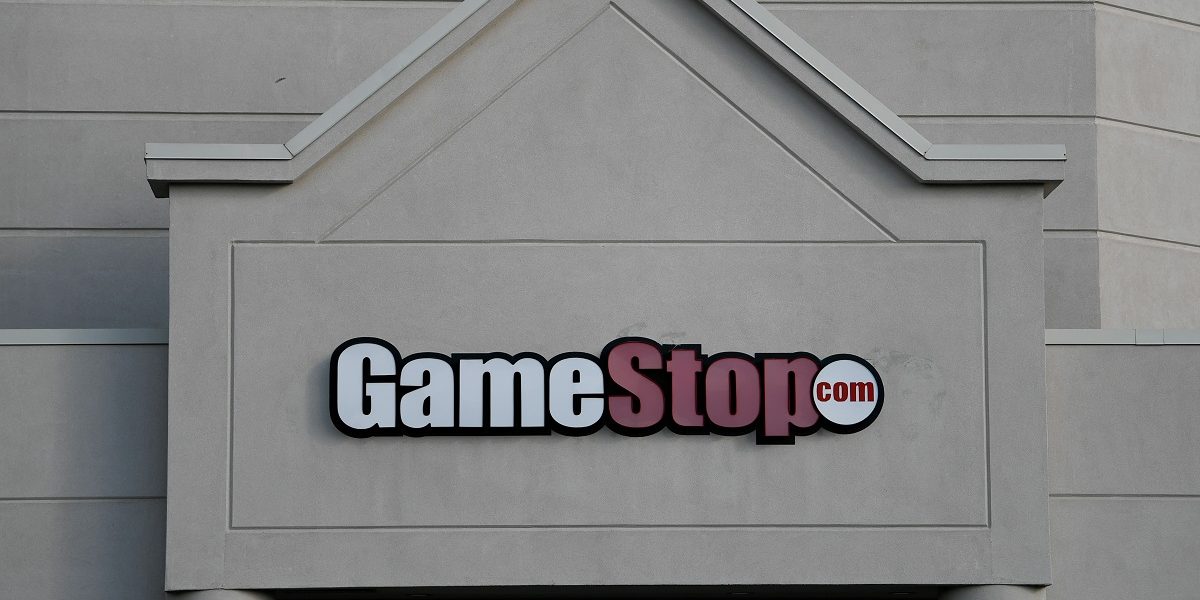 A GameStop store is photographed in Austin, TX, US, March 26, 2018. Photo: REUTERS/Mohammad Khursheed

In what could have been a relatively quiet post-inauguration week, a breathtaking story of David vs Goliath played out on the world stage, turning financial markets upside down and wreaking havoc on Wall Street.

But let’s start from the beginning. Earlier this month, activist investor Ryan Cohen, founder of Chewy.com, joined the board of video game retailer GameStop along with two former Chewy colleagues. Cohen, GameStop’s second-largest shareholder, had long been pushing for a transformation of the struggling brick-and-mortar retailer, which is why his addition to the board fueled hopes of better times to come. GameStop’s stock rallied, forcing short-sellers, who had bet against the retailer, to cover their positions and buy more GameStop shares.

A few days later, after things had calmed down a bit, users on the Reddit board r/wallstreetbets noted that GameStop stock was still heavily-shorted and decided to buy up shares of the company to further drive up the price and force the hand of short-sellers. Word spread quickly and GameStop’s share price exploded over the next few days, as individual investors drove up the price enough for mighty hedge funds to abandon their positions and lose billions of dollars. By Wednesday, January 27, the stock had gained more than 700% over the course of four trading days, while the savvy Redditors started targeting other heavily-shorted stocks.

On Thursday, after calls for help from Wall Street had grown louder, several online brokers used by retail investors blocked the trade of the affected stocks, allowing users only to sell their shares, which subsequently tumbled. After a public outcry, several brokers, most prominently Robinhood, reversed their decision after market close on Thursday, announcing that they’ll allow limited trade of the targeted companies on Friday.

So the saga continues. And while it’s yet unclear how the story will play out in the long term, it is almost certain to serve as a cautionary tale for years to come as it exposed the holes in a financial system usually dominated by big Wall Street firms. 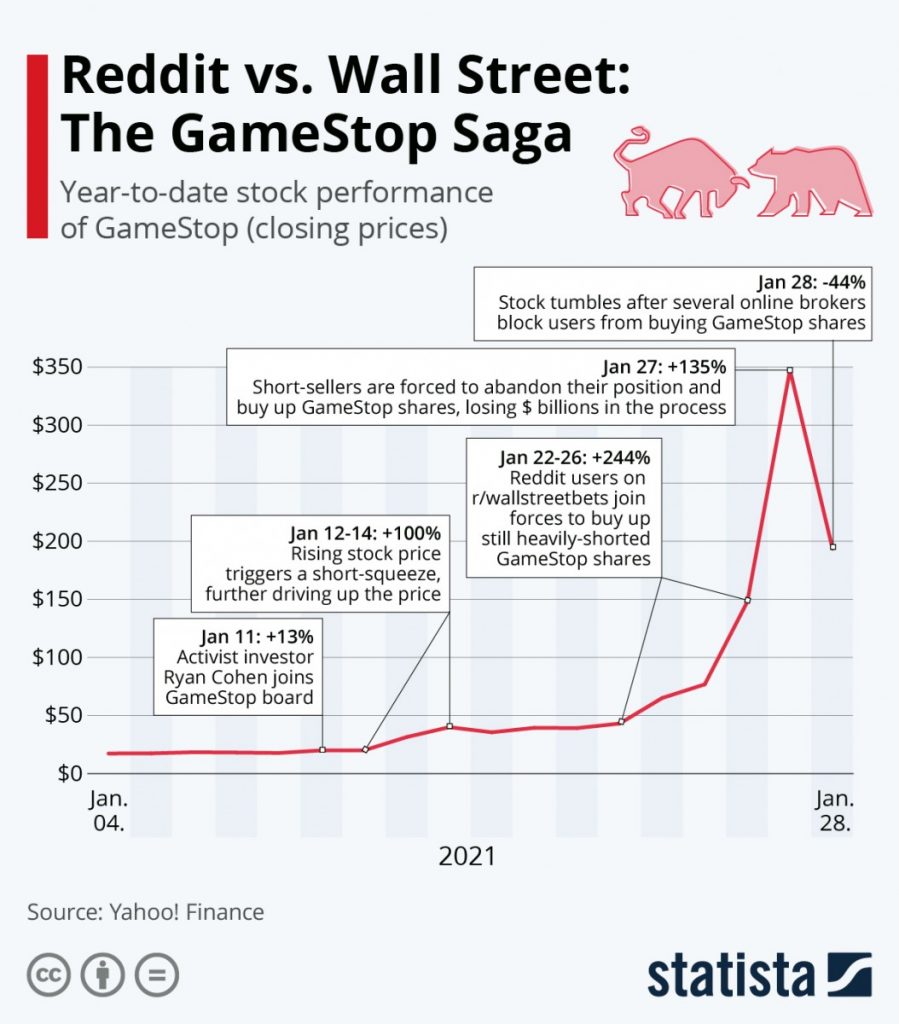