Even with longer shipping times and more expensive freight costs, Indian exports to Latin America outstrip what we ship to South East Asia and the Central Asian Republics. 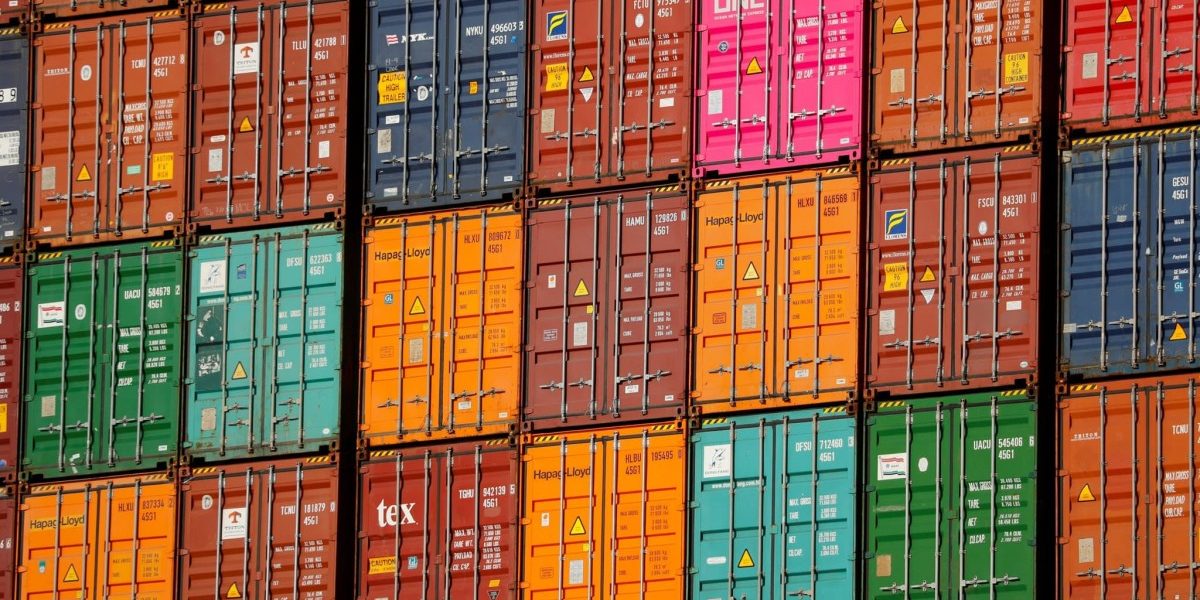 Latin Americans see India as a large and growing market as well as a benign economic partner for win-win in the long term. Photo: Reuters

As India expands its Act East policy and looks to take advantage of the US-China trade war, it’s easy to forget how important Latin America is as a trading zone for New Delhi.

India’s exports worth $181 million to the remote and small Uruguay (15,000 km away; population 3.4 million) is more than to Kazakhstan ($143 million) which is 1,600 km away from Delhi and has more than five times population at 18 million.

India exported more ($216 million) to Dominican Republic (DR) than to Uzbekistan ($201 million), even though the latter has double the population of the former.

In fact, even on a region-to-region comparison, India’s exports to Central America ($968 million) are more than what we ship to the Central Asian republics ($442 million), although the latter is far closer and has a bigger population.

In fact, Mexico is the second largest destination for India’s vehicle exports, clocking in at $1.61 billion. This is more than our exports to neighbouring Bangladesh ($1146 million), Nepal ($738 million), and Sri Lanka ($473 million).

The above statistics should open the eyes of those who might think that Latin America is less important for India’s exports on the ground that the region is too far and less familiar.

Also read: From Coolies to Patrons and Partners: The Chinese Paradigm Shift in Latin America

Also, 2018-19 isn’t the first year that Latin American countries have overtaken India’s neighbours and our more traditional trading partners who are often seen as more important for India’s exports.

This trend has slowly been building up from 2010, when Indian exporters started exploring the Latin American market more seriously. Even with longer shipping times and more expensive freight costs, Indian goods have become competitive in Latin America.

Some brands such as Bajaj, Hero, Mahindra and Tata have become popular in the region. Indian motorcycles have become industry leaders, grabbing the largest market share in a few countries. 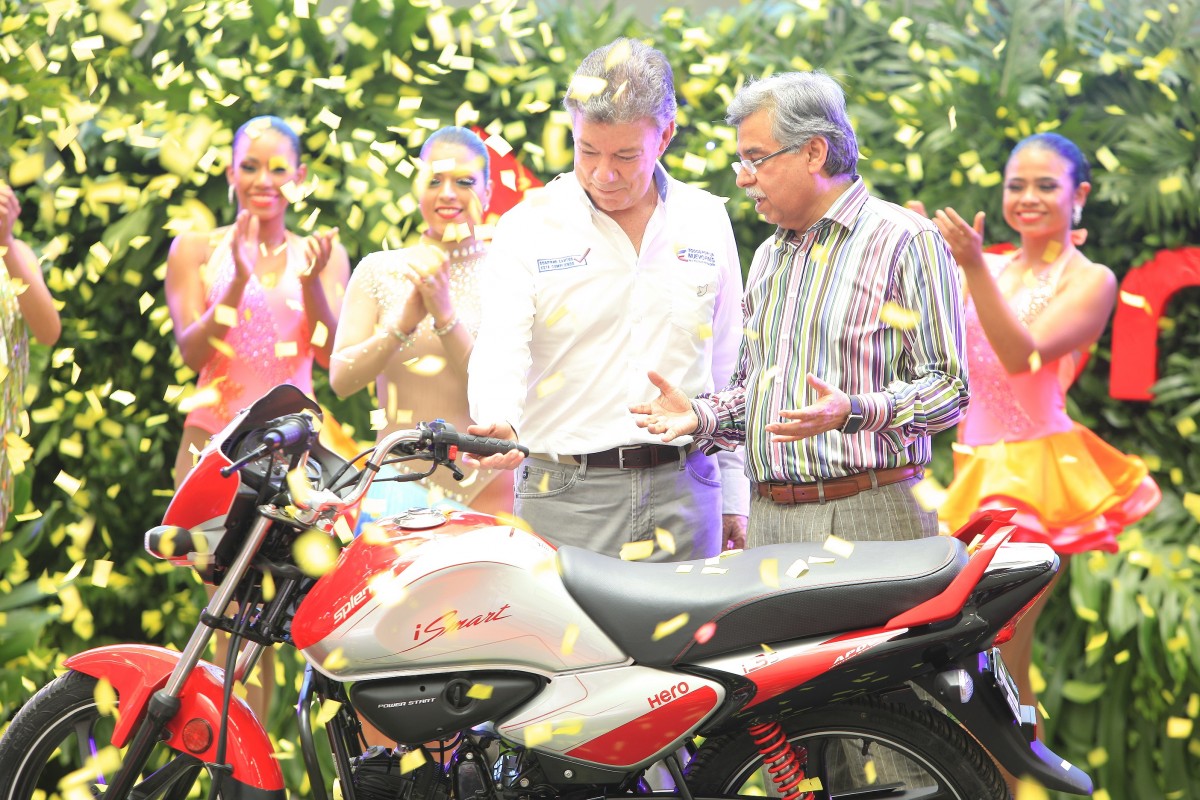 The growing importance of Latin America to Indian companies is best illustrated by the success story of UPL. This Indian agrochemical firm has more business in Brazil ($1.2 billion) than in India.

Brazil accounts for 25% of UPL’s global business while Latin America as a whole accounts for 30% of the company’s total global revenue. The region’s share is more than that of Europe, the US or Asia.

In 2018-19, Mexico overtook Brazil as the top trading partner of India in Latin America for the first time.

Latin American Trade with India (Figures in millions of dollars)

Latin America contributes to India’s strategic energy and food security by supplying 12% of India’s global imports of $117 billion dollars of crude and 22% of India’s vegetable oil.

The competition of Latin American crude and edible oil have put pressure on the monopoly suppliers of these items from the Middle East and South East Asia (Indonesia and Malaysia supply palm oil) to offer to India lower prices and better terms.

The region has abundant reserves and the potential to meet India’s needs of lithium (for electric vehicles) and pulses in the long term.

India has started importing raw gold from Latin America in the last five years. Peru is the top supplier at $2.2 billion, followed by Bolivia at $849 million, Brazil at $541 million, Dominican Republic at $537 million and Colombia at $380 million. Direct imports from the region have helped India to cut costs by saving from the margins paid to gold sellers in Switzerland and UAE.

Venezuela continued as the main source of imports in the region with its crude oil supply. But this will go down drastically this year since India has been forced to stop import of Venezuelan oil by the US sanctions. But India can source more crude from other Latin American suppliers.

Figures in million US Dollars

Future of the market

Latin America is a large market of 600 million people, with a combined GDP of $6 trillion.The region’s imports are around a trillion dollars.

The economies of the region are doing relatively well. The GDP of the region is projected to grow by a modest 1.3% in 2019 and continue its growth trajectory in the medium and long term. The average inflation and external indebtedness are in manageable figures. Democracy has become stronger in the region with more political stability.

The only exceptions, however, are Venezuela and Argentina.

Venezuela’s GDP is forecast to shrink by 10%. The country suffers from hyperinflation of several hundred thousand percent, devaluation of the currency by 99%, shortages of essential consumer items and energy shortage. The economic misery is compounded by the political crisis, break down of institutions and social instability. US sanctions have made the economic situation worse.

Also read: Why It’s Important for India to Trade With Latin America

Argentina’s GDP is expected to contract by 1.2% in 2019. Inflation is over 40% and the country has contracted a debt of $57 billion from IMF. The country is preparing for elections in October. It is hoped that 2020 will see recovery of the economy.

Brazil and Mexico, the two largest markets are set to grow in the coming years with the new Presidential terms starting from the beginning of 2019.

India’s exports can be increased to %25 billion dollars in the next five years if  exporters, the export promotion councils, the government and the embassies coordinate with a plan of action seriously and systematically. India should take a leaf out of Beijing’s book, which has set a target of $500 billion in trade with Latin America by 2025, taking it up from their 2018 figures of $148 billion in exports and $157 billion in imports.

The commerce ministry should revive its ‘Focus LAC’ programme, which helped in the past in encouraging and supporting Indian exporters to explore the business opportunities in Latin America.

The Indian government should consider extending large Lines of Credit to support Indian exports. While China has given $150 billion dollars of credit to the region, India has given less than $300 million.

The Narendra Modi government should also open embassies in countries such as Ecuador, Bolivia, Paraguay and Dominican Republic.

This is a good time to accelerate the economic push into Latin America which has started attaching importance to India, the third largest export destination for the region’s exports after US and China.

Disenchanted with the protectionist US and Europe, and determined to reduce its over dependence on China, Latin Americans see India as a large and growing market as well as a benign economic partner for win-win in the long term.