Most of the rise in imports is in the capital goods or "input goods" category. 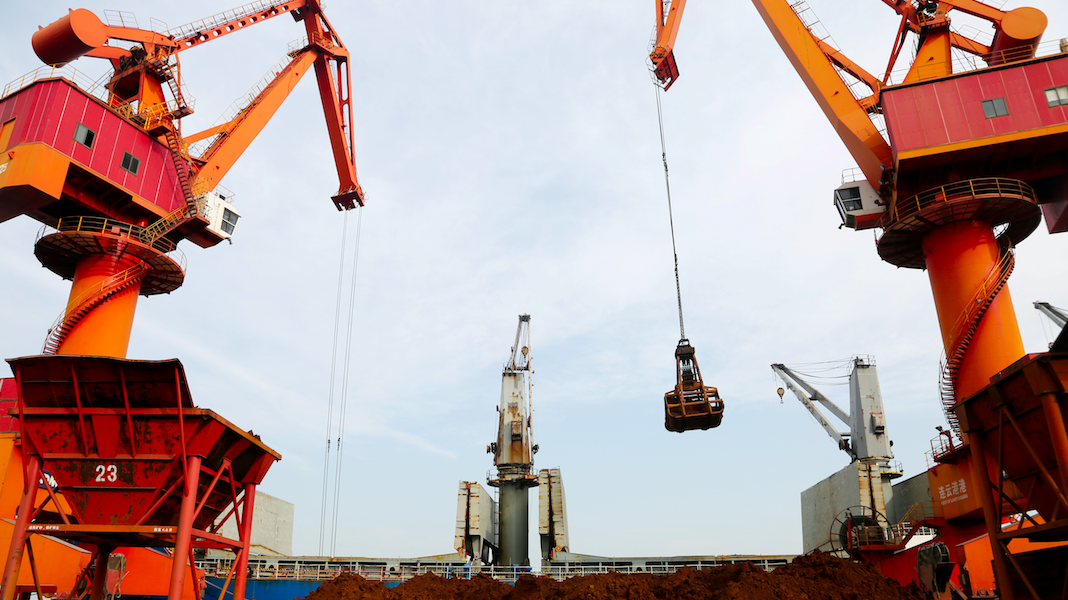 New Delhi: In the first nine months of 2022, India’s imports from China have risen by 31%, propelling the trade deficit to a record high.

Meanwhile, India’s exports to China in the January-September 2022 period have fallen, the newspaper noted, by as much as 36.4%, now standing at $13.97 billion.

According to The Print, most of the rise in imports is in the capital goods or “input goods” category. On average between 2011 and 2021, the portal noted, India’s import of capital goods from China has gone up by about 10% per year.

“Of all the commodities whose imports were more than $1 billion in 2022, “iron and steel” saw the steepest rise in imports from China. During January-August 2021, India had imported iron and steel worth $0.74 billion. The figure stood at $1.14 billion in 2022 — a jump of 54 per cent,” The Print reported.

Imports of plastics and their articles was also a lot higher in 2022, according to the portal. Imports of electronics and electric machinery and their parts also grew by 37%.

Because of strained border relations between China and India since the Doklam stand-off of 2017, there have been calls in India to boycott Chinese good by some hypernationalist groups. However, the import numbers show that use and consumption of Chinese goods in India continues to thrive.