As Govt Plans Trade Corridor Through Manipur's Behiang, What Happens to Locals?

While the location is strategically vital for trade, the irony is that the government has neglected the overall development and infrastructural growth of the village. 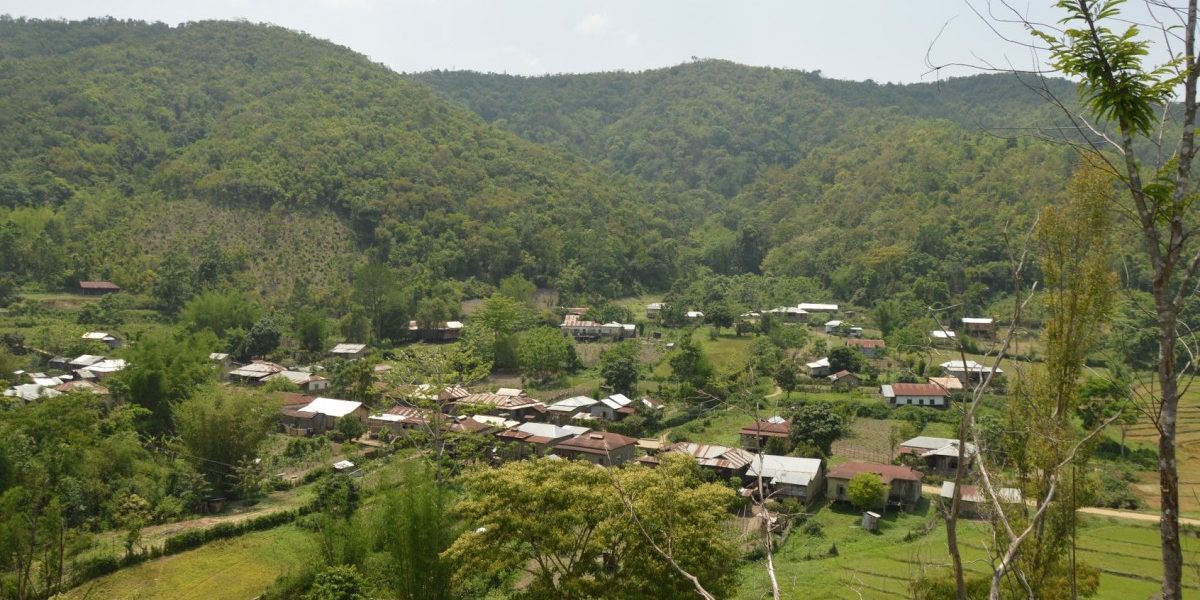 On December 20, 2017, the chief minister of Manipur, N. Biren Singh, said Behiang village in the state’s Churachandpur district was the “second corridor to Southeast Asia.”

We visited Behiang in July 2022 and heard accounts from indigenous stakeholders which revealed that the latter have significant grounds for concern.

Biren Singh had stressed that Manipur, as a natural calamity-prone area, must find alternative routes for connecting with Southeast Asian countries. This marked the need for developing the 122-kilometre-long Imphal-Behiang Road (Tedim Road).

While this might sound like a project that seeks to improve people’s lives, the accounts we heard at Behiang tells a different story.

Behiang is a border village that is believed to have a massive potential for trade of betel nuts, cigarettes, food items, and other commodities in daily use.

The government is keen to develop the region like Moreh, the first corridor to Southeast Asian nations, through which cement, medicines, packaged food items, cosmetics, fertilizer, and second-hand motor parts move from India to Myanmar. Electronic goods, clothing, chinaware, pottery, cosmetics, and edible items such as sunflower seeds and tinned fish are exported from Namphalong Market to India through Moreh. 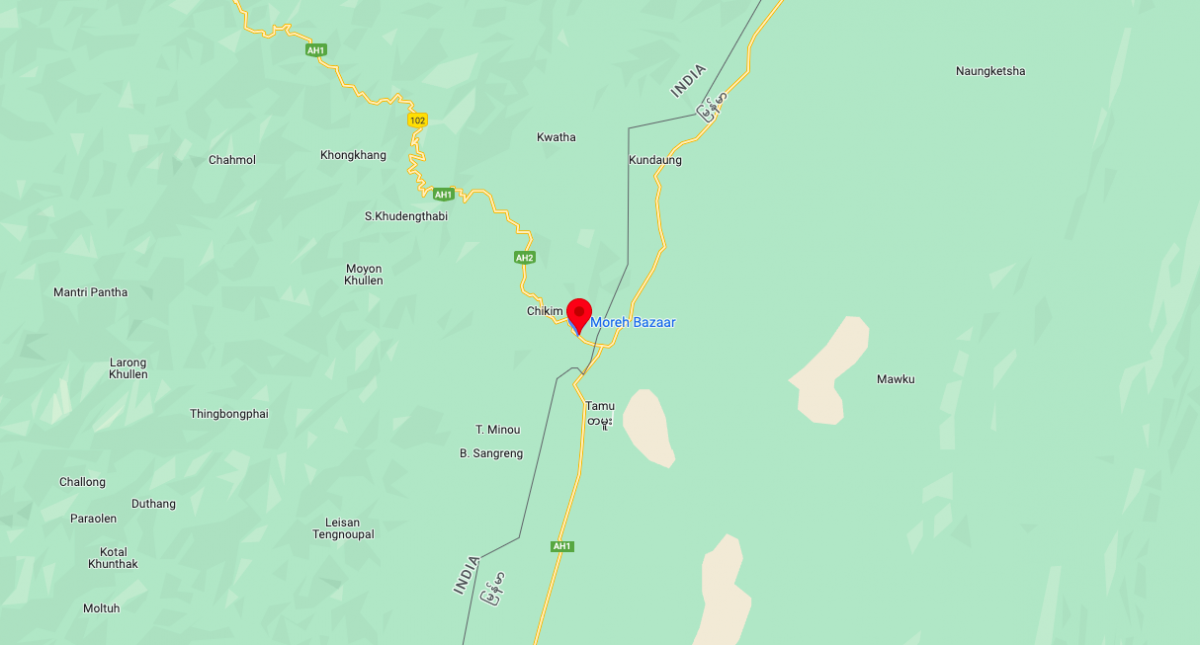 This means that over 20-30 trucks ply between Moreh and Imphal daily. Locals estimate that Indian buyers purchase over Rs 2 crore worth of goods sold by around 300 shops at Namphalong daily, while roughly Rs 50 lakh worth of goods are bought by the Myanmarese from India.

If the government is serious about developing Behiang as a strategic location for connecting the Southeast Asian countries, it must not only focus on the ‘strategic location’ aspect but also prepare indigenous people for such a competition.

As much as the location is strategically vital for trade, the irony is that the government has neglected the overall development and infrastructural growth of the village. While these issues do not receive national and international attention, that indigenous communities remain the grassroots stakeholders in the success of relations between countries is a given.

Since the announcement of the development of Behiang as the ‘second corridor’ in 2017, the manner in which the project has manifested convince us that the government’s technique of strategising Behiang could come at the cost of the economic, cultural and political alienation of locals.

While the government has announced the location, the need to engage indigenous people in the trade the same location is likely to see is not discussed. It is historically understood that while the significance of strategic locations is irreplaceable, people are considered replaceable. The government can replace the indigenous population and populate the same territory with trading communities and ethnic groups who can commit to its interests.

The indigenous people must be given their cultural, economic and political rights along with the expansion of market and trade in the region. These rights must ensure the engagement of the indigenous population in trade-related decision-making and any policies that will adversely impact their everyday lives.

Road connectivity has improved in the region, although arguably.

Biren Singh had announced that the state government had submitted a Rs 100-crore proposal to the Union government to construct a ring road along the Indo-Myanmar border from the village bordering Mizoram to a point bordering Nagaland in Ukhrul district.

This will pave the way for trading and business in the region, feeding the proposed trade centre in the border village. However, road connectivity only serves the needs of prominent business people and old-time traders who live in the district headquarters and the state capital, locals say.

Also read | Explainer: Why the Nagaland-Manipur Arterial Highway Had Been Closed for 10 Days

Sawm (name changed), who owns a tea stall at Behiang, tells us that villagers benefit from these roads during medical emergencies and for commuting in and out of villages. However, mere movement does not enhance their living conditions and strengthen their financial growth. Behiang villagers are typically small-scale businessmen who do not utilise road connectivity for business as much as Myanmarese traders. The roads connect the Myanmarese with the large-scale traders or “Mahajons” from Lamka, Imphal, or elsewhere. For small-scale business competitors like Sawm, this robust connectivity between the Myanmarese and large-scale traders could create barriers on trade relations that may be built between the Myanmarese and Behiang villagers.

Since the signing of The Indo-Myanmar Border Trade Agreement in January 1994, movement between local people residing up to 40km on either side of the border had been open until the pandemic hit. Jubilee Moi, Chief of Behiang village, shared how access to the border benefitted the Myanmarese a great deal. She said villagers from the adjoining villages like Khenman and Cikha cross the border to access the Public Health Centre (PHC) for medical emergencies. Due to the harsh living conditions and disruption of money flow following the military coup, Myanmarese citizens shop for daily needs in the Indo-Myanmar region, with knowledge of the security at the border.

The current situation poses Behiang as the host of the grand Indian policy. But its locals feel that it will get minimal privileges once the trade centre is alive. The Indian government must ensure that all steps benefit the Myanmarese and Behiang villagers alike. It cannot afford to be negligent.

The Act East Policy will not succeed as long as the Union government is insensitive to the needs of indigenous people. The Policy’s success lies in focusing on the strategic geo-political location of Behiang village and in giving prominence to the people inhabiting the region, it must be remembered.

Sangmuan Hangsing is an independent researcher. Suanmuanlian Tonsing is a Doctoral candidate at the School of Information, University of Michigan-Ann Arbor.