Push for WTO negotiations on e-commerce is gaining traction with members, giving rise to the fear that India could isolate itself. If that happens, it could be a failure of Modi government’s trade diplomacy. 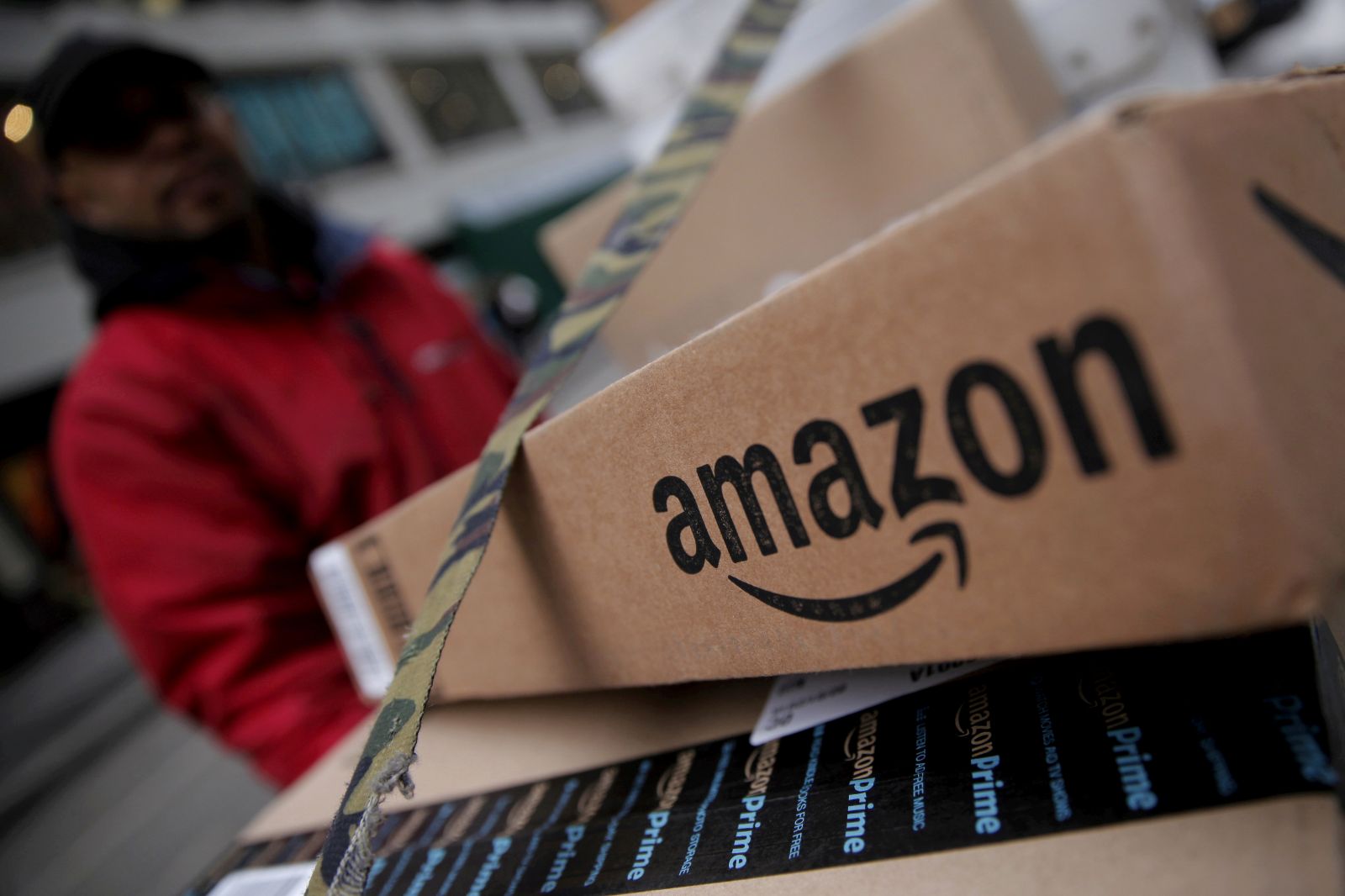 New Delhi: Even as multinational retailers like Amazon and Walmart take over e-retailing space in India, swallowing domestic players, the Modi government remains opposed to multilateral negotiations at the World Trade Organisation (WTO) for framing rules to govern global e-commerce.

India has maintained its resistance on the hope that it would be able to stop or stall the multilateral trade body from formulating rules on e-commerce. Unfortunately, it appears as if this strategy may not be working out.

Push for WTO negotiations on e-commerce is gaining traction with members, giving rise to the fear that India could isolate itself. If that happens, it could be a failure of Modi government’s trade diplomacy.

Nearly half of the 164 WTO members are already in favour of bringing e-commerce within the WTO ambit and their ranks are swelling. At the WTO Ministerial Conference in Buenos Aires last December, as many as 71 members came out in support of starting negotiations on e-commerce and issued a joint statement to formalise their stand.

When this group held its first meeting on March 14 in Geneva, some 80 members participated. The grouping is expected to meet again later this month and yet again in June, in the expectations of roping in more countries.

Anyway, WTO’s most influential members like the US, EU, Japan and China have thrown their weight behind the proposal for e-commerce negotiations. And it looks unlikely that India will be able to stop it.

According to trade experts, India faces the risk of getting locked out from the negotiations on e-commerce, losing the opportunity to have a say in its formulation. Apart from India, some African countries are also resisting WTO talks on e-commerce.

India caught unaware by the surge in support?

The aggressive push for multilateral e-commerce negotiations comes at a time when India still does not have a national policy. At the Buenos Aires meeting, India’s trade envoy J.S. Deepak was understood to have said that for India, negotiations on e-commerce would be “highly premature and like a leap in the dark”, especially given the “highly asymmetrical nature of the existing e-commerce space”.

According to government sources, the Centre has recently set up a think-tank with a mandate to outline broad contours of a policy on e-commerce within six months. In the absence of a national policy, it would be difficult for India to assess implications of a possible WTO deal on e-commerce, say trade experts.

What complicates matters further is that the issues on the table surrounding e-commerce regulation are also dicey, with India having strong positions on only one subject.

Consider, for instance, one key demand by developed countries to make permanent the current ban on customs duties on ‘global electronic transactions’ that were suspended in 1998. On the face of it, this is a reasonable ask: if the ban is overturned, it would give countries the right to impose tariffs on downloads of mobile applications, streamed music from Spotify or videos from Netflix.

India is wary of this demand though, not because of its actual specifics but perhaps because it remembers the previous WTO deal on the Information Technology Agreement, under which it agreed to abolish tariffs on hardware. Policymakers feel that domestic electronics manufacturing got squeezed due to zero import duty on hardware.

India has no issue with the entry of foreign players into its online retailing market. However, it is firmly opposed to the demand for the free flow of data (an issue that the US and Japan have strong feelings on) and has insisted on maintaining the right to enact data localisation policies.

In particular, it has maintained that e-commerce is good for development but it would not be prudent to begin talks at this stage since many countries do not fully understand the implications of negotiating binding rules.

Apart from India, some African countries are also opposed to e-commerce negotiations.

In keeping with the government’s stated policy, the Reserve Bank of India (RBI) has, in an order issued early April, mandated that the payment data of all Indian users must be stored within the country. The RBI has justified the move, saying it is necessary to ensure unfettered access to all payment data for supervisory purposes. The banking regulator has given six months’ time for compliance.

The regulatory move could hit US-based payment facilitators like Visa and MasterCard and payment gateway companies like PayU or PayPal that process digital transactions along with technology companies jostling for a slice of the consumer payments pie like Google and Whatsapp.

Nearly a dozen WTO members including the US, Japan, Singapore have submitted proposals to the WTO, pushing for negotiations on e-commerce.

The US has specified seven basic objectives that an agreement on e-commerce should have, including free flow of information, fair treatment of digital products and protection of proprietary information. Digital security, facilitating internet services, competitive telecommunications markets and trade facilitation are the other objectives that the US wants a future pact on online commerce to have.

The US continues to push aggressively for a cross-border free exchange of data despite the recent Facebook scandal.

In its proposal to the WTO, Japan has opposed restricting international transfer of data through government policies, saying it would hinder cross-border business operations and adversely affect the development of digital businesses.

Apart from the US and Japan, Russia, Singapore, Argentina, Brazil, New Zealand, Colombia and Costa Rica and Chinese Taipei have submitted proposals, either jointly or individually, to push for negotiations and outline their vision of a WTO agreement on e-commerce.

According to trade experts, the renewed urgency to have e-commerce rules at the WTO has been sparked by the spectacular growth in online commerce in recent years. According to the United Nations Conference on Trade and Development’s Information Economy Report 2017,  global e-commerce sales hit $25 trillion in 2016, up from $16 trillion in 2013, with the US leading the way. This figure includes e-commerce sales between business-to-business and business-to-consumer.

At $2.9 trillion, online retail sales constituted a relatively small component of the total value of e-commerce transactions during the year. While most of the e-commerce transactions were done domestically, individuals and enterprises ordering or selling goods and services online across borders contributed to international trade.

Cross-border business-to-consumer e-commerce transactions in 2015 were valued at $189 billion, and some 380 million consumers made purchases on overseas websites, according to Unctad.

Forrester Research expects India’s sizzling online retail sector to grow to $27 billion this year after clocking sales of $19.6 billion in 2017.

Meanwhile, news reports say that India’s largest online retailer Flipkart is close to sealing a deal for sale of 70% stakes to Walmart and Google’s holding company, Alphabet, for an estimated price of $20 billion.

Walmart and Alphabet are expected to pick up 55-61% and 10% stakes in Flipkart, respectively. While Amazon has become an established player and Walmart is about to make big inroads into India’s online retail market via Flipkart, global technology giants like Facebook too are eyeing a bigger piece of the country’s fast-growing e-commerce pie.

Reports suggest that the social media giant is in talks with several brands and businesses to list on Facebook Marketplace. It will begin testing business-to-consumer transactions on the marketplace this month ahead of a soft launch planned for June, said an Economic Times report quoting unidentified sources.