What Is Quantum Biology?

The people who created quantum mechanics in the early 20th century were curious if the same rules could guide biology as well. 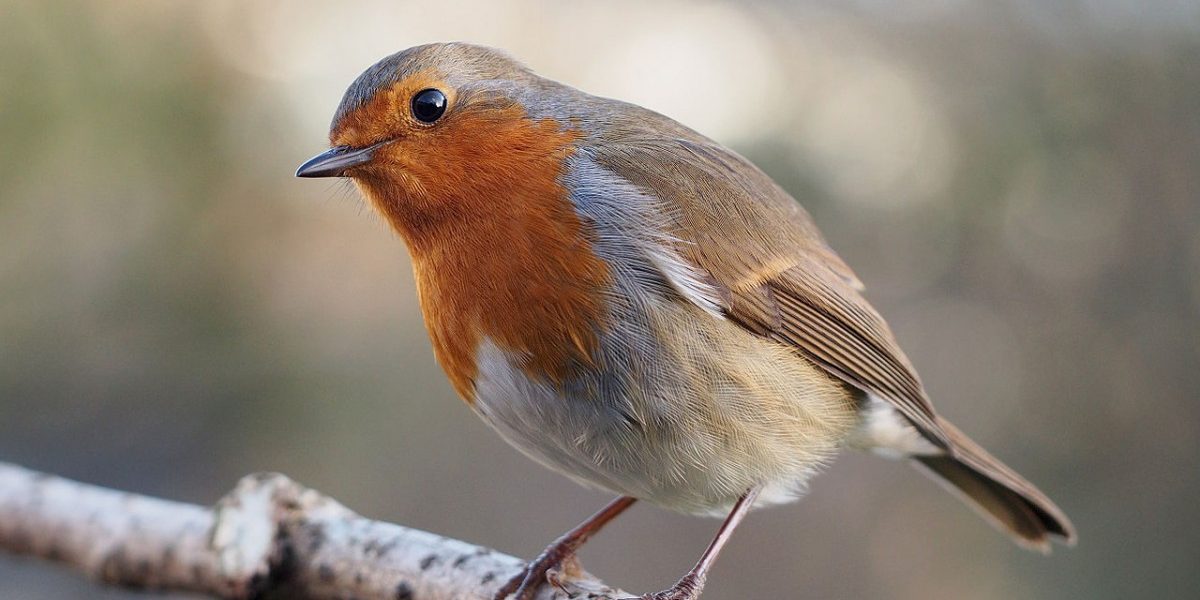 This is the first edition of Quintessence, a new series of articles about fundamental ideas in science.

We’re quite familiar with how matter behaves. For example, you intuitively know how hard you need to bounce a ball on the floor to allow it to jump over a barrier. But we don’t have the same kind of handle on subatomic particles. If you need an electron to cross a tiny barrier, you don’t need to bounce it (and you might not be able to). Sometimes, it can just tunnel through the barrier to get to the other side.

This is because the ball’s behaviour is governed by the principles of classical mechanics, which has certain rules about what a ball can and can’t do. The electron’s behaviour, on the other hand, is dictated by the terms of quantum mechanics, which might not allow things that classical mechanics does but allows others that seem completely bizarre. For example, did you know that scientists have been able to entangle pairs of photons such that when one of them changes, the other one changes instantaneously even if it is hundreds of kilometres away?

Unlike classical mechanics, which allows us to calculate exactly where a ball will land after five bounces, quantum mechanics is non-deterministic. There’s no telling where an electron will be five minutes from now, just a well-calculated probability.

Can the same set of rules somehow guide biology as well? The people who created quantum mechanics in the early 20th century tried to answer this question. In 1944, Erwin Schrödinger published a slim book entitled ‘What Is Life?’. Among other things, he wondered in it if quantum physics could explain the remarkable fidelity with which children inherit genetic information from their parents.

Also read: The Graceful, and Graceless, Pursuits of Peace in the Quantum World

Schrödinger and Niels Bohr both attempted to bring foetal ideas from this union of biology and quantum mechanics to the forefront of science. But after their time, quantum biology remained largely neglected. Physicists weren’t captivated by it, chemists didn’t buy it and biologists didn’t care about quantum mechanics.

Scientists observe quantum phenomena, including tunnelling and entanglement, in highly sophisticated experiments that have to be carefully insulated against noise. This is not just sound but, as with sound, it is any unwanted disturbance that interferes with a system’s regular performance. In fact, the more noise there is, the harder it is for a system to maintain its quantum nature, and resist a classical one. This is why many of the experiments are operated at really low temperatures, where vibrations in the experiments’ instruments are also suppressed. 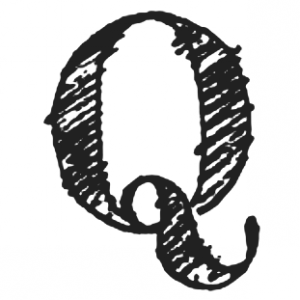 It’s curious then that quantum mechanics could even be at work inside living matter, which is essentially a warm, liquid soup of disorder.

As usual, it seems nature might have found a way to make it work. In the late 1960s, American scientists presented evidence of quantum biology at work in enzymes. Enzymes are complex protein structures that dramatically speed up biochemical reactions. There are two ways to understand how they do this: quantum mechanics and classical mechanics. However, researchers found that classical mechanics couldn’t account for the size of the speed gain, so scientists started looking for answers using quantum tunnelling, which seemed more promising.

This finding inspired similar discoveries in reactions involving proton and hydrogen transfers, common in biological systems, and which in turn encouraged other studies.

While scientists still don’t understand the full role and value of quantum tunnelling in enzyme catalysis, it hasn’t stopped them from looking for similar phenomena in different natural domains.

One of them is photosynthesis. Specifically, one step in the process of photosynthesis is so efficient that it has got scientists wondering if quantum effects might be involved.

Photosynthesis is a series of chemical reactions. The first reaction involves molecules that contain a part called a chromophore. When a photon in sunlight strikes a chromophore, the action induces the creation of a charged quasiparticle called an exciton. The exciton then moves through the lattice of molecules until it reaches a reaction centre, where it reacts with other molecules that convert the exciton’s energy into chemical energy.

In fact, this journey is the most efficient energy transfer process humans know of. Intuitions from classical physics suggest that it shouldn’t be – so scientists smelled quantum. Their suspicions were encouraged by the first experimental results, which arrived in 2007, suggesting quantum mechanics was involved. Scientists have since been looking closely for how exactly it could be helping even as they have been joined in their pursuit but another tantalising question: if plants and some bacteria were really harnessing quantum mechanics to survive, what about the bigger, more complex organisms?

For a long time, the poster child for quantum biology has been a humble migratory bird called the European robin. These birds can sense Earth’s (extremely weak) magnetic field – sort of like they had a compass inside their brains – during their travels between Eastern Europe and Northern Africa. The principles of classical physics haven’t been able to explain how they do this, so – again – scientists turned to quantum mechanics.

Also read: If You Thought Quantum Mechanics Was Weird, Wait Till You Hear About Entangled Time

The prevailing idea is that the birds have a kind of proteins in their eyes called cryptochromes. They respond to light by creating a pair of particles that exist in a quantum entanglement, sharing a connection that prevents one of them from changing without the other changing, too. This entangled pair then oscillates between different quantum states for as long as it can, before some arbitrary disturbance destroys it.

As long as this pair is still within the trance, however, a magnetic field forces it to spend more time in one particular quantum state, creating a signal for the brain. This signal works like the magnetic field sensor. Independent measurements have slowly but surely verified pieces of this theory, after scientists first advanced the basic version in 1978.

As of 2019, enzyme catalysis, photosynthesis and avian navigation have been quantum biology’s most popular applications. Others are surely in the offing: researchers around the world are already looking for the quantum underpinnings of smell, the origin of consciousness and (speculatively) the origin of life itself. At the same time, they’re also asking themselves if quantum effects are regular features of these systems or if nature actively uses them to improve how things are done.

It would be useful to remember at this juncture that – as Chris Fields, an independent scientist, has said – classical and quantum mechanics are labels humans invented to describe the theories they developed; nature doesn’t have to acknowledge this distinction. Plants photosynthesised, robins migrated and enzymes catalysed even before humans discovered quantum mechanics. So biologists must accept that living systems aren’t devoid of quantum effects and physicists must be prepared to confront quantum effects even outside carefully controlled lab experiments.