Were the Brains of China's CRISPR Twins Inadvertently 'Enhanced'?

He Jiankui attempted to remove a gene called CCR5 to build resistance to HIV in two babies. New research has found that the same 'edit' has other consequences. 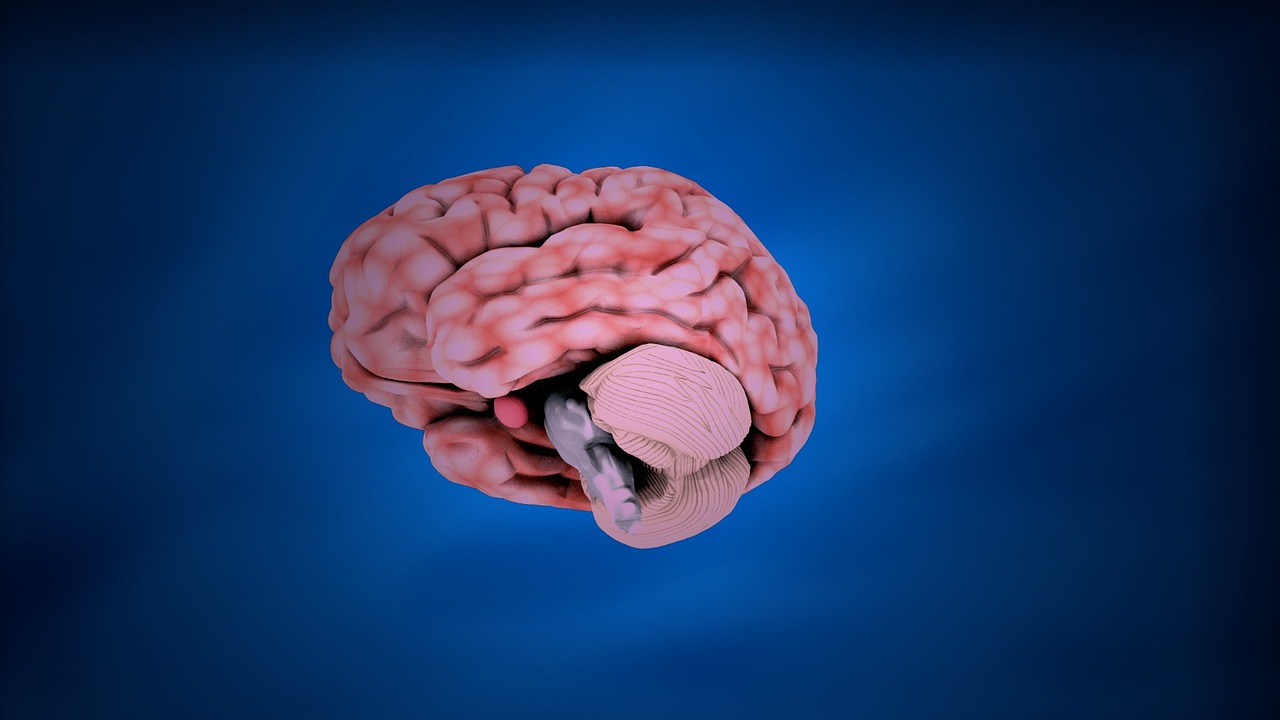 New Delhi: A Chinese scientist who created an international controversy by claiming to have made the world’s first genetically edited babies may also have inadvertently boosting their memory and cognition.

<>Chinese researcher He Jiankui claimed to have modified the genes of twins Lulu and Nana before their birth, using the gene-editing tool called CRISPR. While He said his intention was to help the babies resist HIV better, new research says it may have affected the babies’s brains as well.

CRISPR can identify and cut specific sections of a gene and remove it from the sequence. It has the potential to remove faulty genes that result in undesirable mutations and can be used to treat diseases.

However, research has been limited to treating existing conditions in adult patients and not to engineer “super-babies”. This is primarily because not enough is known about the DNA or the chemistry to improve them. Most countries have banned genetic editing of human embryos. Even in China, it’s illegal to edit embryos that are over 14 days old.

He, the Chinese researcher, attempted to remove a gene called CCR5 to build resistance to HIV. The virus requires the CCR5 gene to enter human blood cells.

New research has found that the same ‘edit’ also has other consequences: in one study, scientists found that it makes mice smarter, and that it could also improve brain recovery after stroke and can be linked to greater success in school.

The paper was published by researchers at the University of California, Los Angeles. Alcino J. Silva, one of the neurobiologists part of the research, told Technology Review, “The answer is likely yes, it did affect their brains.”

“The simplest interpretation is that those mutations will probably have an impact on cognitive function in the twins,” he said. Silva said it was impossible to predict the exact effect the genetic editing will have on the twins’s cognition.

“That is why it should not be done,” he said.

He’s experiment was widely criticised globally. The researcher is under investigation and a report by the country’s state-owned media suggested that He might have intentionally evaded oversight in a quest for “fame and fortune”.

While He may not have intended to create “smarter” babies, evidence of the link between CCR5 and cognition has been available since 2016. Silva was also part of the team that produced that evidence, showing that removing the gene from mice improved their memory significantly.

The Chinese geneticist was certainly aware of this link. On November 28, 2018, two days after news of the “gene-edited” babies became public, he was asked about the implications of the gene on the brain, citing the 2016 study.

He responded that the paper need more “independent verification”. The researcher also stated he was opposed to “genome editing for enhancement”.

The new paper found that people who naturally lack CCR5 recover more quickly from strokes. According to Technology Review, people missing at least one copy of the gene “seem to go further in school, suggesting a possible role in everyday intelligence”.

UCLA biologist S. Thomas Carmichael, who led the study, said it is the first to report a function of CCR5 in the human brain and a higher level of education. Calling the results “tantalising”, he said it needs further study.

The team also underlined the difference between correcting deficits in adult patients and engineering enhancements before a baby’s birth.

While these enhancements could be possible in future, the researchers said that at present, there is a lot to learn about the unintended consequences of gene-editing.

Clinical trials are already underway on stroke patients suffering memory problems. By giving them the anti-HIV drug Maraviroc, researchers are attempting to find it their cognition can be improved.

In India, ethical guidelines prevent research related to germline genetic engineering or reproductive cloning (which is what He attempted). It allows editing the genomes of adult human cells, subject to an approval from the ethics committee.

As The Wire has previously reported, Indian are editing genome cells obtained from patients, largely to develop therapies for blood disorders due to defects in single genes.