After careful examination of the UGC Act and HECI draft, the academies concluded that the existing problems in education sector did not arise from the inadequacy of the UGC Act, rather due to inefficient implementation. 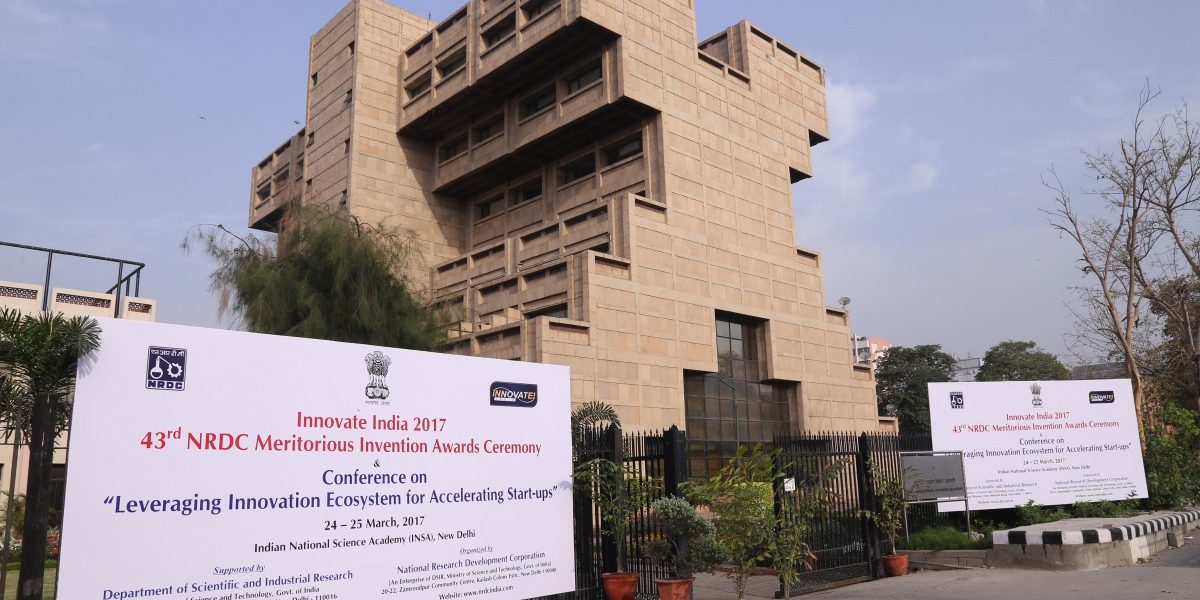 New Delhi: The three science academies in the country – Indian National Science Academy (INSA), Indian Academy of Sciences (IASc) and National Academy of Sciences, India (NASI) – have written to Prakash Javadekar, the Union human resource development minister, recommending that the University Grants Commission Act be retained and strengthened instead of overhauling it with the Higher Education Commission of India (HECI).

The joint statement was issued by the academies on August 23 following a two-day meeting on August 4 and 5 at INSA. After careful examination of the UGC Act and the HECI draft, the academies concluded that the existing problems in the education sector did not arise from the inadequacy of the UGC Act but due to inefficient implementation. Several components of the HECI draft mimic the UGC Act, while some others are either impractical or undesired, the statement said. “… Their application will significantly compromise the growth of education in the coming decades,” it noted.

While this is not the first time a joint statement has been issued by the three academies (in January this year, they had jointly rebuked minister of state for human resource development Satyapal Singh’s statement rejecting Darwin’s theory of evolution), such instances are rare. Reports have also suggested that scientists are discouraged from expressing critical opinions. The three academies together represent a very accomplished intellectual pool of the country. They were established over eight decades ago and are funded by the Centre.

In their statement, the academies’ presidents A.K. Sood (INSA), R. Ramaswamy (IASc) and Anil Kakodkar (NASI) said the principles leading to the HECI Act have not been clearly spelt out and that due consultation was not undertaken, which would be “detrimental to the trajectory of higher education”. Instead of ushering in a radical new system, taking appropriate corrective steps, coupled with enhanced investment in funding, could remove aberrations in the UGC system and achieve the desired levels of excellence.

The UGC system was instrumental in increasing the number of universities from 20 at the time of independence to 800 today, the statement noted, apart from highlighting the role that the university system played in successful national programmes in fields such as space, atomic energy, information technology, health and social science.

The academies also acknowledged that over the decades, the overall performance of the UGC has been on the decline. This, they said, was not because of an imperfection in the UGC Act but due to a failure of the commission to adapt to rapidly expanding higher education coupled with inadequate funding.

Listing some major concerns, the academies requested an opportunity to discuss them and other concerns with the HECI draft. To quote (verbatim) at length:

The proposed HECI Act would cause substantial delays and confusions in enabling the success of programmes like Swachh Bharat, Make in India and Startup India, as the required human resource could only be developed through the university system, the statement declared. “Functional autonomy buttressed with generous and optimal funding and its timely release will facilitate administrative and regulatory procedures that would ensure excellence in education,” the note reads.

In their concluding remarks, the presidents said:

In conclusion, the Science Academies, jointly and, without any exception, recommend that every effort be made to retain and strengthen the UGC with full functional autonomy and with substantial augmentation of finances. This will be the only way, the Indian Education System can continue to prosper and remain competitive, internationally.

The full document is available below.