A survey found that ~22% of the members of the Idu Mishmi tribe in Arunachal Pradesh had attempted suicide at some point in their lives. 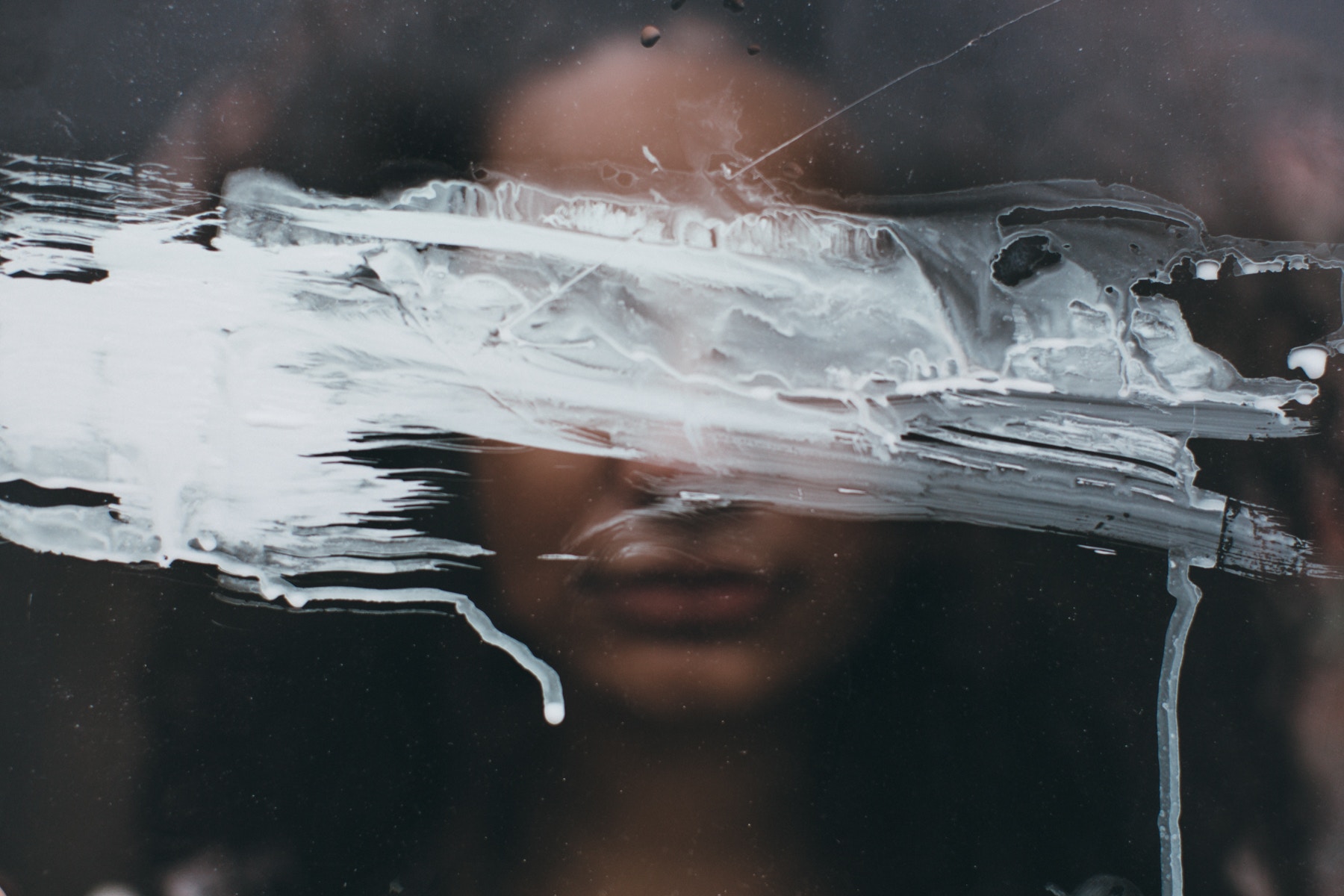 Lakshmi Supriya
The Sciences
14/May/2018

Just under a fourth of the members of a tribe in Arunachal Pradesh have attempted suicide at some point in their lives, a rate well above the national average. A new study has tried to uncover the reasons behind this worrying trend, and in the process understand suicides in isolated tribes and help them cope.

The Idu Mishmi are a Tibeto-Burmese-speaking tribe living in the Dibang Valley in northeastern Arunachal Pradesh. They are the largest sub-tribe of the Mishmi people found in Tibet and along the India-Tibet border. They are divided into 76 clans.

Hearsay had it that a lot of people in this tribe had attempted suicide. An anthropological study in 2014 had suggested the prevalence of suicidal behaviour among members of the Idu Mishmi. This was not surprising. Young Australian aboriginal men have the highest suicide rate in the world. The incidence of suicide among Canada’s Inuits is about 10-times the national average.

Many of these people have been forcibly displaced from their land and communities, have faced ridicule from their new neighbours, and believe ending their life is the best option. The other major observed reason has been addiction to alcohol or drugs, leading to behavioural issues.

These reasons are sociocultural. Some other studies have shown that there could also be a biological basis. One observed that 90% of those committing suicide had a mental disorder.

Such biological predisposition has not been probed in India, according to V.R. Rao, an emeritus medical scientist at Osmania University and the director of research at the Genome Foundation, both in Hyderabad. He is one of the authors of the new study.

His investigation began with the acknowledgment that suicide is not simply the act of killing oneself. Instead, it is a spectrum of behaviour going from ideation to attempt. Rao believes that suicide is not influenced only by social factors – as is commonly believed in India – but that there could also be a genetic predisposition, and a measure of tendency dictated by psychiatric traits.

Tarun Mene, an anthropologist at the Rajiv Gandhi University at Doimukh, Arunachal Pradesh, agreed. “As we know that suicide is associated with multiple factors, we can’t refute the possible linkage of suicide and biological factors,” he said. Mene was not associated with Rao’s study.

Vikas Menon, a psychiatrist and associate professor at the Jawaharlal Institute of Postgraduate Medical Education and Research, Puducherry, was more certain: “There is definitely a biological basis for suicide and this has been shown to be related to perturbations in neurotransmitter systems such as serotonin.”

“Attempted suicide is a good marker for understanding these traits,” he told The Wire.

So Rao and Piyoosh Kumar Singh, from the department of psychiatry at the All India Institute of Medical Sciences, New Delhi, surveyed 39 members of the Idu Mishmi tribe who had attempted suicide and 138 members who hadn’t. These people were aged 15 to 70 and hailed from Anini town, Arunachal Pradesh. The survey posed questions related to their age, sex, education and marital status; this step was followed by individual interviews for psychological assessment.

The duo found that about 22% of the studied population had attempted suicide, some more than once. This number is orders of magnitude higher than the approximately 0.3% of the general Indian population that has attempted suicide at some point in their lives.

Over 80% of the people who had attempted suicide were more than 19 years old; 54% were married and 59% had had at least a high school education. In the interviewed population, twice as many women had attempted to kill themselves as men. The psychological assessment indicated that people who attempted suicide were more aggressive and impulsive compared to those who had not. Impulsive women were at the most risk.

Although there have been reports of greater suicide rates in this hill tribe, there are few rigorous studies on probable causes and the associated behaviour. Mene had conducted a survey in 2014 and found various reasons, including domestic causes, marital issues, weak family bonds and alcoholism. However, he noted that these were the reasons given by family and/or friends. “A majority of the respondents [described] suicide as an impulsive act,” he said.

This agrees well with the results of the psychological assessment conducted by Rao and co. They observed that the Idu Mishmi in general were an impulsive people. Higher impulsivity has been tracked to genetic and environmental roots, and has been found to affect decision-making in daily life. In 2001, scientists in the US had found that about 25% of those people who had attempted suicide had thought about it for less than five minutes.

Another personality trait thought to put people at greater risk of suicide attempts is aggression – a trait previous studies have noted among the Idu Mishmi, in men as well as women. (The men were more likely to show physical violence.) Both aggression and suicide are thought to arise from decreased functioning of certain neurological processes related to serotonin, a neurotransmitter that can alter moods and control emotions. Rao was not surprised.

The next step in this journey would to define the neurobiological causes of suicide. Since the Idu Mishmi have been marrying among themselves, their gene pool is closed. Together with known cultural and environmental factors and their small population size, they present a unique way to understand the reasons behind their increased tendency to take their own lives.

Rao and his colleagues are already analysing the tribal population’s genes and hope to be able to correlate the suicide attempts with a genetic factor. However, should they do it, the results will not be generalisable: the genes associated with suicide risk in the Idu Mishmi will not be the same genes at work in the larger Indian population.

Menon also advised caution: “I think it may be more beneficial to view suicide as a complex behaviour or phenomenon with many factors and complex interactions between disorders, suicide and environmental and social determinants – rather than viewing suicide as a separate phenotype or psychiatric disorder.”

In the meantime, the Idu Mishmi are also beginning to acknowledge the problem and have formed social groups. According to Mene, immediate interventions could include providing helpline, psychological counselling and conducting regular suicide awareness camps. In addition, further studies will have to be undertaken as well. “Only few scientific works are available, which I feel are not enough to explain the issue completely among this tribe,” he said.

Rao is continuing to follow a biological approach to understanding this tribe. After genomic analysis, he is interested in understanding how gut microbiota – the large variety of bacteria that live in our digestive systems – affect suicide risk. These microbes have been implicated in a variety of diseases, from cancer to mental disorders, and Rao believes they may have a role to play in determining why some people are at greater risk of suicide.