Subrahmanyan Chandrasekhar: A Man of Stellar Physics and Stellar Grace

“I discovered what true mathematical elegance is from Subrahmanyan Chandrasekhar.” 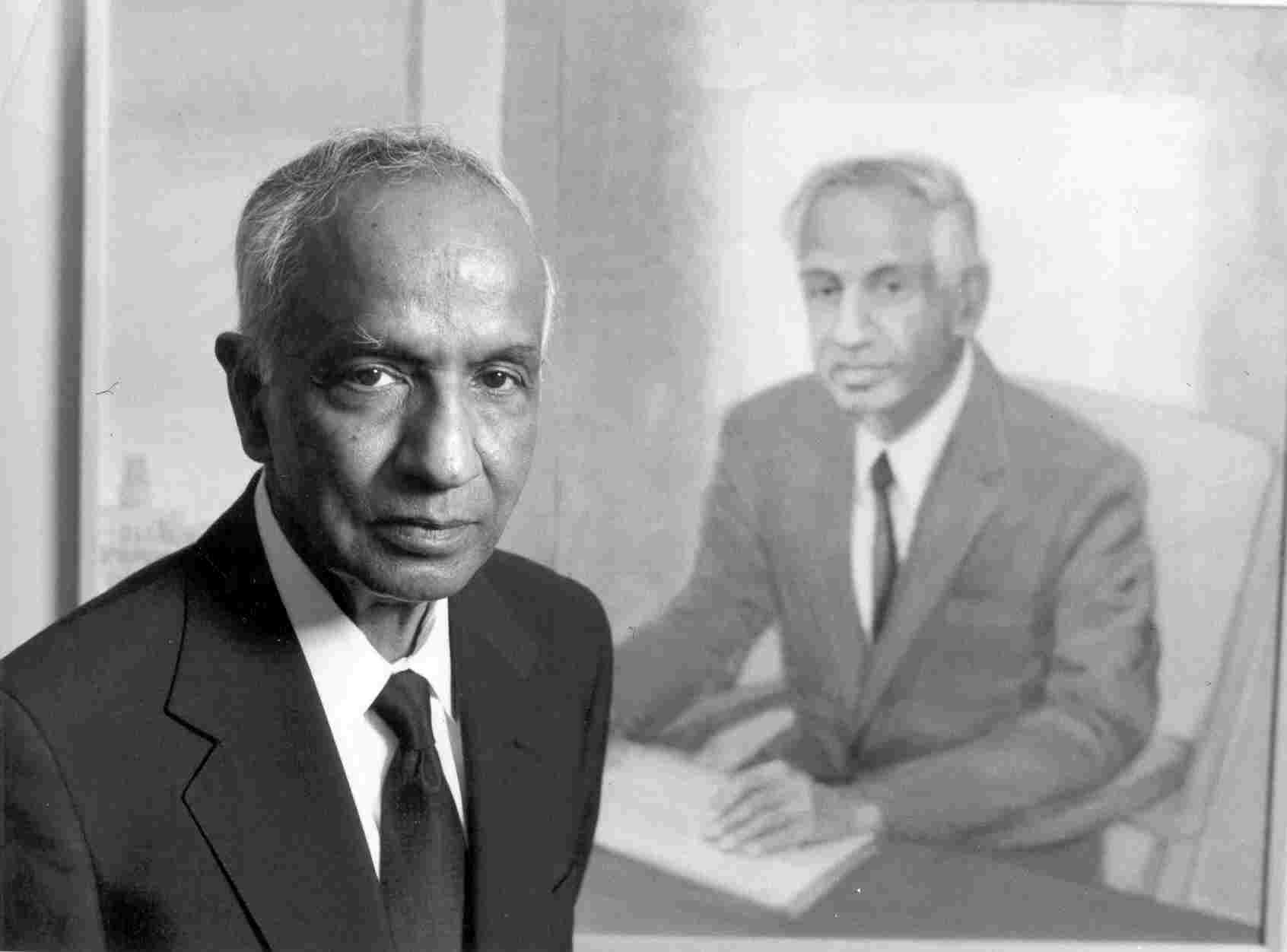 August 21 marked the 23rd death anniversary of Subrahmanyan Chandrasekhar (1910-1995), the noted astrophysicist who made lasting contributions to the study of stars. He is known in the astronomy and astrophysics circles chiefly for the Chandrasekhar limit, a value that decides whether certain dying stars become white dwarfs or a black holes.

Chandrasekhar discovered this threshold in his twenties and it played a part in winning him a Nobel Prize in physics over four decades later, in 1983. When he won the prize, he was only the third astronomer or astrophysicist to do so, further breaching what had until then been the preserve of theoretical physicists.

No professional astronomer in stellar physics can pass an exam, write a scientific paper or give a talk without knowing the basics of hydrodynamical theories that Chandra, as he was called in astronomy circles, had put forth. It was this distinguished legacy that prompted NASA to name one of its flagship space observatories after him. The Chandra X-ray telescope was launched in 1999 and has been actively recording data for the 18 years since.

The International Astronomical Union also named an asteroid after him, the 1958 Chandra. This asteroid has a radius of about 17 km and an orbital period (around the Sun) of about 5.5 years.

As a scientist, Chandrasekhar worked closely with Niels Bohr, Paul A.M. Dirac, Max Born, Arnold Sommerfeld, E.A. Milne, R.H. Fowler, Arthur Eddington and others. While his relationships were mostly cordial, it was a prickly one between him and Eddington. In January 1935, Eddington publicly mocked and snubbed Chandrasekhar at a meeting of the Royal Astronomical Society in London, where the latter was presenting his work.

Eddington was a towering personality of astronomy at the time and, on the matter of stars and their inner lives, almost no other scientist wanted to be at odds with Eddington’s ideas. The Englishman counted Albert Einstein among his friends and was among a physicists in the early 20th century who was fluent with the complicated general theory of relativity. Unsurprisingly, Chandrasekhar was shattered by this experience, and later had to put up with having his work belittled just because Eddington had treated it the same way. At one point, Chandrasekhar considered moving out of England to save his career, with doubts festering in his mind about whether his theory about stars would find wider acceptance within the scientific community. In 1937, he left for the University of Chicago and worked there for the rest of his life.

At the same time, Chandrasekhar did not lose his regard for Eddington either. He even wrote a book in his honour in 1983, entitled Eddington: The Most Distinguished Astrophysicist of His Time. He was gracious to set aside their petty personal differences and celebrate and honour Eddington’s intellectual prowess. This gentlemanly trait is talked about in academic circles to this day.

Nonetheless, the bitterness Eddington dealt him deeply affected Chandrasekhar in his life, and is believed to have been very kind towards young students and young scientists in general as a result. He showed immense interest in supervising PhD students from different parts of the world and coauthored scientific papers with them on various aspects of theoretical physics. In the 1940s, when he was at the Yerkes Observatory, he would drive over 400 km every weekend to the University of Chicago to teach physics courses to just two students – Tsung-Dao Lee and Yang Chen-Ning, both of whom would win the Nobel Prize for physics before Chandrasekhar himself. He was known to give extremely organised lectures after hours of meticulous preparation.

Finally, Chandrasekhar was perhaps one of the most decorated scientists of his time. He was elected Fellow of the Royal Society in 1944 and won the gold medal of the Royal Astronomical Society in 1953. The US government conferred the National Medal of Science on him in 1966. The Government of India awarded him the Padma Vibhushan in 1968.

During Jawaharlal Nehru’s time, Chandrasekhar was the distinguished personality who inaugurated the Institute of Mathematical Sciences at Madras in 1962 (at the invitation of the institute’s founding director, Alladi Ramakrishnan) and delivered the inaugural address to its first batch of students. He was also made an honorary professor there.

In all, the history of astrophysics remembers him as a man of stellar qualities – intellectually and socially. His book, Truth and Beauty: Aesthetics and Motivations in Science (1987), is considered one of the finest books to have weaved together ideas in science, arts and philosophy, while that he had done so surprised no one. If not him, then who? As Carl Sagan once remarked, “I discovered what true mathematical elegance is from Subrahmanyan Chandrasekhar.”

Aswin Sekhar is an Indian astrophysicist at the University of Oslo, Norway.