The area of land over which a temperature of 40+º C can be measured has been expanding since the 1970s. 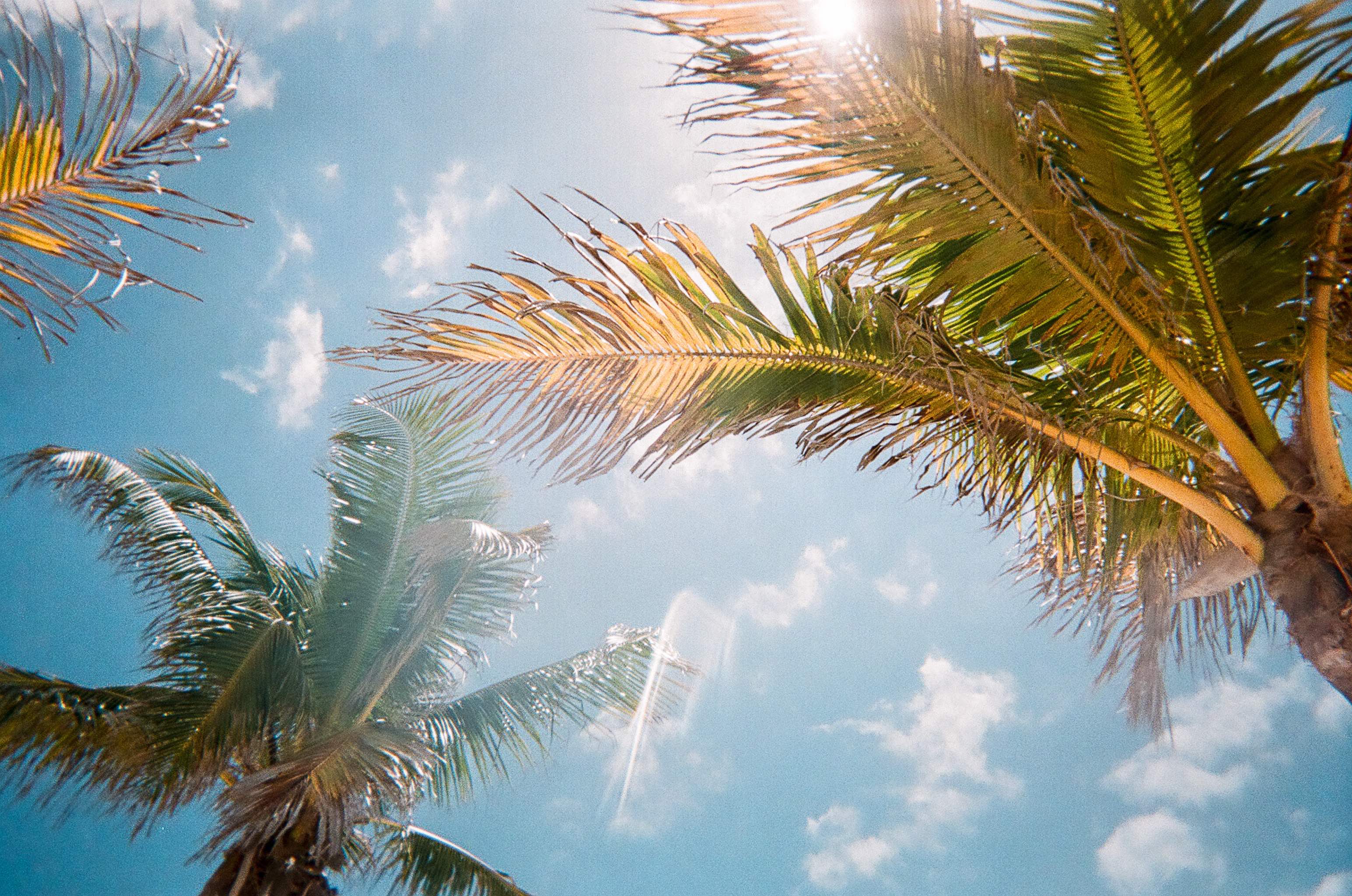 New Delhi: A new study on climate change in India has confirmed a rapid rise in surface temperatures in the past 70 years.

The study calculated temperature rise in terms of change occurring from decade to decade, using information from two different datasets covering the period from 1951 to 2013. The temperature data was retrieved from 395 meteorological stations across the country. The scientists analysed the maximum, minimum and daily mean temperatures data for summer, monsoon and winter periods.

The study has found that there is a notable warming trend in northwestern India, beginning in the 1970s and accelerating through the 2000s and the 2010s.

The decadal mean of daily maximum temperature for April and May in the 2010s was 40-42º C over large parts of India. However, in the 1950s, the area with this high temperature was limited to a relatively smaller spot in south-central India, where it measured 41º C. The area of land over which a temperature of over 40º C could be measured began to expand in the 1970s.

On the flip-side, the country’s northeastern parts have been experiencing slower warming, or even cooling, trends.

“India, taken as a whole, is experiencing warming as an integral part of the warming that is happening globally due to global climate change,” said Robert S. Ross of Florida State University. He conducted the study along with researchers from IIT Bhubaneswar and the India Meteorological Department (IMD), New Delhi.

He explained to India Science Wire that the reason for “surface cooling or reduced warming seen across central India” was the “regional effect of a plume of aerosol pollution that affects parts of southeast Asia and extends into central India.” He also said that the plumes are best observed outside of the monsoon months, when their presence is not masked by precipitation.

The brownish haze found over most of the North Indian Ocean and South Asia is composed of aerosols that absorb solar radiation, leading to a cooling effect. “If the pollution plume changes its geographical location, we would expect the cooling pattern to also shift,” Ross said.

However, other experts do not agree with the hypothesis linking cooling and the brown haze proposed in this study, while simultaneously agreeing with the temperature patterns. “We have shown that intensive irrigation is a major driver of land surface cooling in the Indo-Gangetic Plain rather than atmospheric aerosols,” Vimal Mishra, of the Water and Climate Lab at IIT Gandhinagar, told India Science Wire.

According to him, an older study he’d been involved in had “found that a bulk of this cooling is attributed to intensive irrigation – mostly from groundwater – in a multi-cropping system in north India.”

We will need more research before we can make meaningful inferences about the cooling effect. But in the meantime, the warming continues, and how!