Given ISRO's fairly nascent space science program, the boost to such missions as discussed in its annual report only bodes well for the Indian space programme.

The Indian Space Research Organisation’s (ISRO’s) annual report for 2018, out last month, lists a clutch of missions that India’s premier (albeit only) space organisation plans to undertake in the coming years.

Notably, the launch manifest that has been a staple of previous reports has been replaced with a timeline that isn’t entirely clear about which missions will be undertaken when.

But apart from the human spaceflight programme, the following five missions to be undertaken in the next half-decade are perhaps the most unique.

1. Collaboration with NASA on a radar-imaging satellite

The NASA-ISRO Synthetic Aperture Radar (NISAR) satellite will be the first satellite with a dual-frequency radar imaging system. Valued at $1.5 billion, it is also likely to be the most expensive Earth-observation satellite ever built. 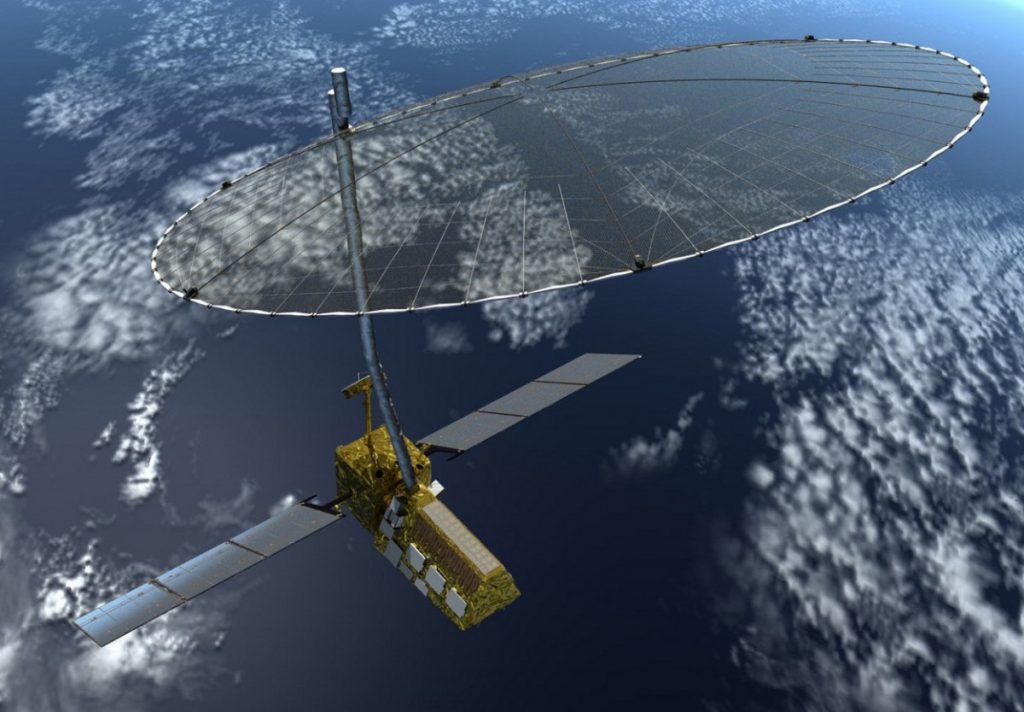 Following its planned launch onboard a GSLV Mk II rocket in 2021, it is to be placed in a Sun-synchronous orbit so its solar panels provide constant power.

The dual-frequency radar imaging system will reveal ongoing changes in Earth’s crust, the polar ice, climatic processes, biomass, etc., at a high resolution of 3-50 m, at a rapid bi-weekly pace and on a global scale. The satellite will also be used for disaster management, whereby its data will be available to use only a few hours after observations.

ISRO and NASA will place all science data from the mission in the public domain.

In light of ISRO’s questionable announcement to build its own space station, this long-running, and related, internal project has received a funding boost of Rs 10 crore. Called the ‘Space Docking experiment’ (SPADEX), the mission will demonstrate autonomous rendezvous and docking of two spacecraft in orbit.

Once docked, one craft’s attitude control system will be used to control how the combined system moves. This demonstration is key to building a space station that consists of several modules working together. The technology is also required for future human interplanetary missions, where crew might have to be transferred from one craft to another. It could also be used to refuel spacecraft in orbit.

Each of the two spacecrafts in SPADEX will launch on a PSLV rocket within the next five years. On a related note, ISRO chairman K. Sivan recently called for pitches for experimental payloads to be flown on the PSLV’s fourth stage. These include proposal requests for docking and robotic-arm experiments.

3. First mission to study the Sun

India’s first space telescope, Astrosat, was designed to study high-energy cosmic objects. ISRO’s second dedicated space science mission will observe the Sun. Launching in 2020 onboard a PSLV-XL rocket, the Aditya-L1 mission will study the Sun’s surface and atmosphere, a.k.a. the photosphere and corona, respectively. It will be placed at the first Lagrangian point (L1) between the Sun and Earth, where the dynamic gravitational attraction between these two bodies roughly cancels out. A schematic illustration of Aditya-L1 and its instruments. Photo: ISRO

So with minimal correction burns, Aditya-L1 can observe the Sun uninterrupted from this point. While at it, it will also be able to measure the Sun’s magnetic field and solar wind radiation at the same point.

The L1 point is not a point as much as a small region in space. It has been host to multiple solar weather monitoring and science observation missions in the past, such as SOHO, ACE, WIND, DSCOVR, etc. Aditya-L1 will be different because it will observe the Sun in multiple wavelengths, like how Astrosat observes the universe. And its observations will complement data from the NASA Parker Solar Probe.

The hope is to explain why the Sun’s corona is hotter than its surface by several million degrees. This is a major unsolved problem in solar physics.

ISRO will be launching another space science mission, called X-ray Polarimetry Satellite (XPoSat), onboard a PSLV in 2021. Unlike the Swiss Army knife that is Astrosat, XPoSat will be a specialised science mission that will study the polarisation of X-rays in space. How radiation is polarised gives away the nature of its source, including the strength and distribution of its magnetic fields and the nature of other radiation around it.

To this day, the Crab Nebula remains the only X-ray source for which scientists have measured the polarisation. XPoSat is expected to provide the same information about the 50 brightest known sources in the universe, including pulsars, X-ray binary stars and galactic cores. 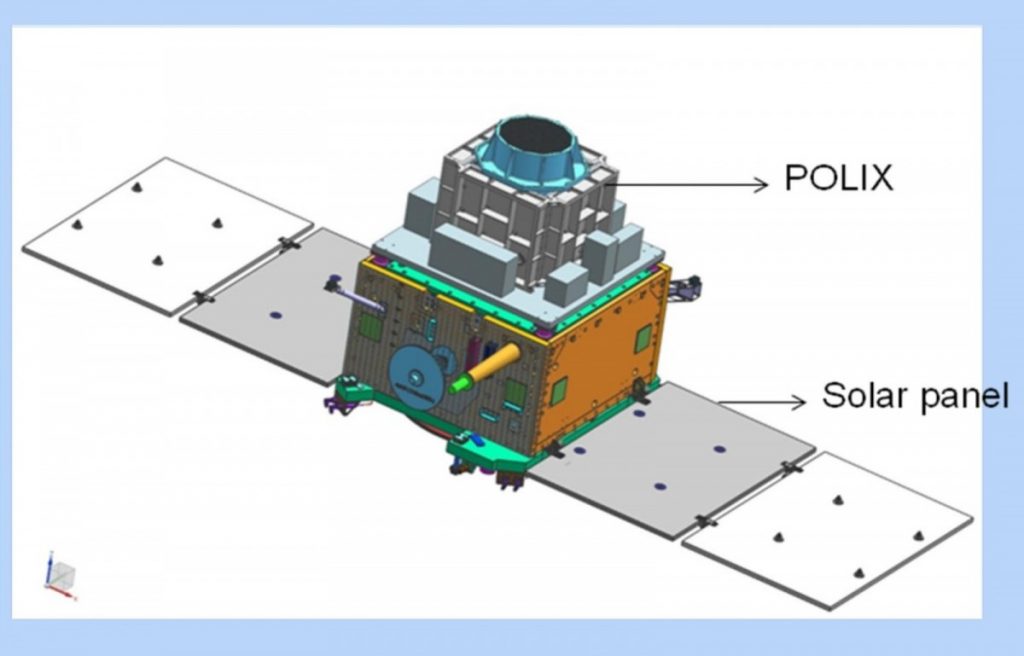 XPoSat’s polarimeter instrument, which works in the medium X-ray region (8-30 keV), is being built and tested by scientists at the Raman Research Institute. It is delightful to have Indian space missions fill humanity’s gaps in its knowledge of astrophysics.

Like Astrosat, XPoSat will be placed in a low-Earth orbit.

5. A Venus orbiter in the making

Last year, ISRO called for payload proposals for a Venus orbiter mission to be launched in 2023. This is great because an initial interest in exploring the planet, in the 1960s and 1970s, quickly faded after Mars started getting all the attention.

Right now, there is only one spacecraft at Venus, the Japanese orbiter Akatsuki, compared to eight at Mars. So ISRO sending a mission to Venus should be refreshing for the global planetary science community.

Together with the difficult space environment and the planet’s notoriously hostile environment, there have been few missions to Venus in the last four decades, leaving us in the dark about Earth’s twin.

ISRO’s Venus orbiter is expected to have a payload capacity of 100 kg and will be placed in a highly elliptical orbit, of 500 ✕ 60,000 km, for closeup and global observations, respectively. In addition to the room for 12 Indian instruments, ISRO will also be able to add a few international ones.

Its primary scientific objectives include surface and subsurface feature studies, atmospheric chemistry and solar wind interactions. NASA has already expressed interest in sending a terahertz instrument onboard the orbiter to see through Venus’s thick atmosphere and observe chemical reactions below.

Other missions in ISRO’s pipeline include follow-ups to the Mars Orbiter Mission, Astrosat and Chandrayaan 2, all before 2025. Given ISRO’s fairly nascent space science program, the boost to such missions as discussed in its annual report only bodes well for the Indian space programme.