It was believed that the advanced cognitive aptitude required to understand the concept of zero was unique to higher vertebrates – animals that have a spinal cord. 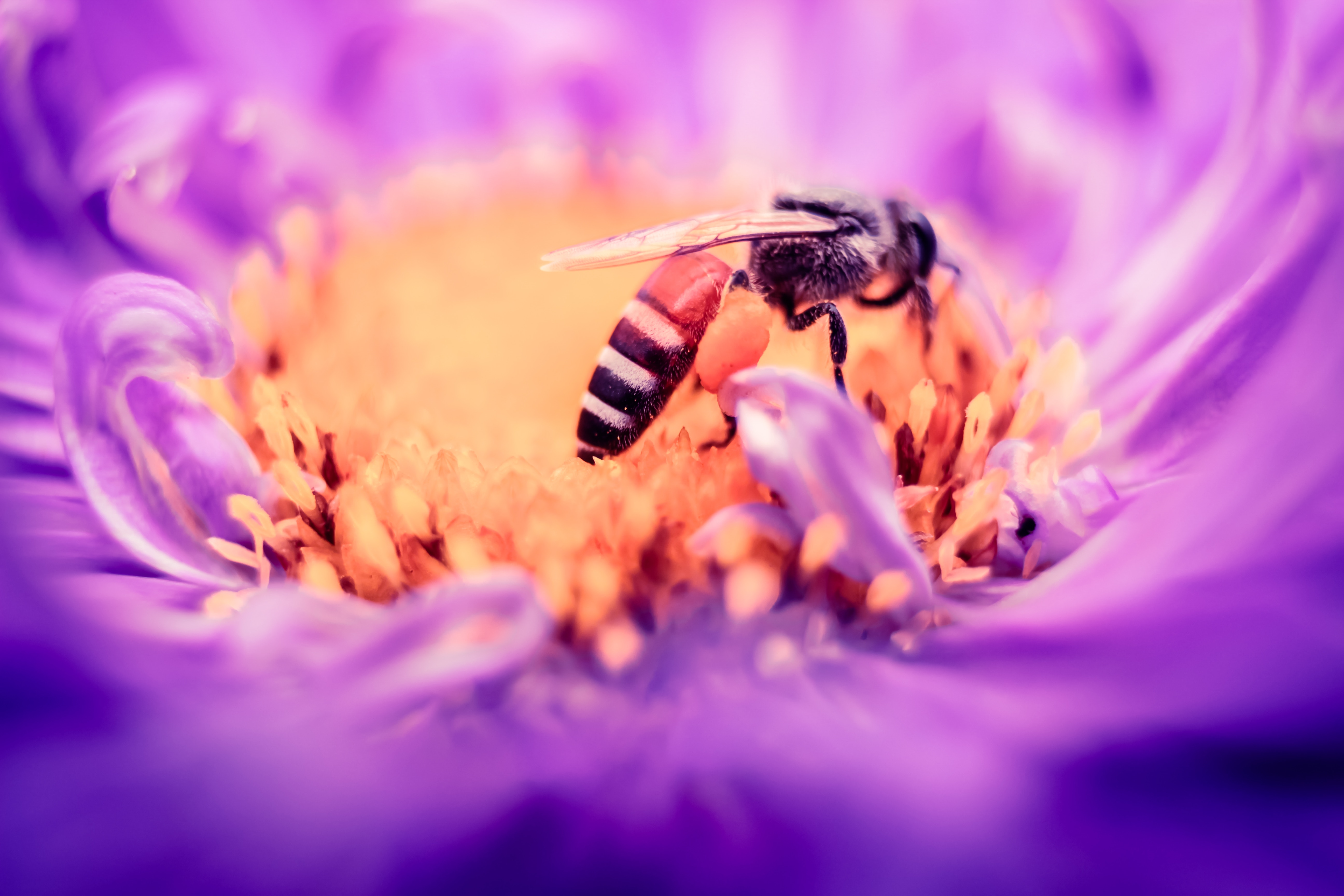 Zero holds a special place in the world of numbers. What makes it different from all the other numbers? Counting numbers usually involves seeing a collection of objects and recognising their presence quantitatively. However, this doesn’t hold true for zero. How do you count something that is “not present”? How do you know that you are required to register the absence of something as a stimulus? This idea of abstraction is a unique property of zero that most organisms grapple with.

Understanding zero has four distinct stages; first, to define “nothing” or the absence of a particular stimulus as zero. This is followed by comparing zero with any other quantity in the number spectrum. The third stage involves placing zero at the lower end of the positive number scale. The fourth and most advanced stage is to associate a symbol with zero and the ability to utilise this symbol in calculations.

The animal kingdom is strewn with examples of creatures that possess remarkable intellectual and cognitive abilities – but very few organisms have the capacity to understand an empty set. Even humans find this abstract idea difficult to comprehend until the age of four or so. Non-human primates like rhesus monkeys, chimpanzees and some birds like the African grey parrots can also grasp this elusive concept. Hence, it was believed that this advanced cognitive aptitude was unique to higher vertebrates – animals that have a spinal cord.

This belief was overturned only this month, by a study in which a group of scientists at Royal Melbourne Institute of Technology, Australia, showed that the ‘spine-less’ honey bee can perceive zero quantitatively within the continuum of numbers.

What made them choose honey bees for this study? “Bees operate in very complex environments collecting nectar from flowers, a relationship that has developed over millions of years, and so they are very good visual learners,” Adrian Dyer, who led the study, told The Wire. “Honey bees are a good accessible model for comparative studies on brain size and cognitive abilities because individual bees can be trained and tested over many hours, allowing the collection of high-quality data to enable robust statistical analyses.”

Axel Brockmann, a researcher interested in the neural and molecular basis of complex behaviours in honey bees at the National Centre of Biological Sciences, Bengaluru, agreed. “The possibility to train bees to a food source is quite unique among animals and insects in particular. Feeder training allows us to ask the bees questions, by changing the situation or condition at the feeder before the bee returns.” This method of training bees using a food source is credited to Karl von Frisch, who won a medicine Nobel Prize in 1973 for his experiments deciphering the waggle dance of bees as a means of communication.

Earlier studies have shown that honey bees can perform tasks that require them to exercise remarkable cognitive skills: they can count objects, compute distances between sites of nectar collection, optimise their trajectory over time, share navigational information to their peers and so on.

Dyer and his group questioned the ability of abstraction in these bees, using zero as a specific example. To answer this, they trained a group of honey bees to recognise the greater number when presented with two displays, each containing a collection of objects ranging from one to six. The correct choice was rewarded with sugar water and the incorrect one with an obnoxious-tasting substance. Similarly, another group of honey bees was trained to pick the smaller number from a pair of numbers.

When the bees learnt to accurately recognise the greater or the lesser number, these bees were presented with an unfamiliar choice – between a display with no objects (called an “empty set”) and a display containing one to six objects. The group trained to pick the lesser number consistently chose the empty set, whereas the other group made a choice against the empty set.

These results indicated that honey bees can extend their understanding of “learned” numerical concepts to unfamiliar options. Moreover, honey bees also understood that a display with no objects – an equivalent of ‘zero’ – is lower in quantity than the other numbers. Thus, they correctly placed zero at the lower end of the positive number scale.

The accuracy of these choices increased as the numbers presented against zero were much greater than it. That is, while the bees could not always discern the smaller number between zero and one, comparing five or six against zero almost always yielded the correct choice. This further strengthened the idea that the bees perceived the numerical continuum and understood the position occupied by an empty set in this continuum.

These results indicate that honey bees perceive zero till the third stage, an exciting finding on its own. But what makes this study surprising is the fact that insect brains are very different from the brains of birds and primates. Though information is being processed similarly to some extent, the underlying structures responsible for this cognitive function are completely different in terms of their evolutionary history (or phylogeny). So how did these tiny insects evolve to perform such complex numerical tasks?

The authors of the study believe that this may be an instance of convergent evolution, where this ability may have evolved independently in insects as compared to vertebrates.

Although the “brains of insects and vertebrates are different phylogenetically, the visual and olfactory system show some organisational similarities that have evolved because both need to perform similar signal processing,” Brockmann said. “As we do not know what kind of neural circuitry you need for generating the concept of zero, we cannot answer whether they are different or similar. Moreover, we do not have any idea whether one would need a complex circuitry for generating the concept of zero.”

It is also interesting to think about the selective pressures that may have shaped this ability in insects as compared to primates. The ability to count and perform numerical ordering – called numerical competence – is common across the animal kingdom as it may help in navigation, in utilising food sources, avoid predation and in finding mates. While the adaptive significance of counting is very obvious, the value of understanding ‘nothing’ as a stimulus is still not clear.

It may be useful for making comparisons between different options, and Brockmann has a hypothesis: “For example, you train honey bees to an array of artificial flowers which contain different amounts or concentration of sugar water. Now, an experimental situation could be that one array shows equal amounts of low concentration or amount of sugar water, and the other array consists of a few high volume or amount flowers and many flowers with no sugar solution. To calculate and compare which of the array provides more profit, the bees might need to have a concept of zero. This could be plausible.”

The underlying mechanism of of converting ‘nothing’ as a valid stimulus is puzzling. Despite knowing the specific neurons responsible for recognising numbers, perceiving ‘null’ as a legitimate stimulus is a unique problem for neurons. For example, the optic neurons fire when they perceive light as a stimulus and remain dormant in the absence of this cue. What special recognition centres enable neurons within these numerical processing units to fire at the absence of stimulus and convert it into this abstract idea of zero still needs to be figured out.

The study was published in the journal Science on June 8, 2018.

Neha C.V. is a masters student in molecular and cell biology at the Jawaharlal Nehru Centre for Advanced Scientific Research, Bengaluru.