This happens because, as scientists have shown for the first time, plants can hear like animals. 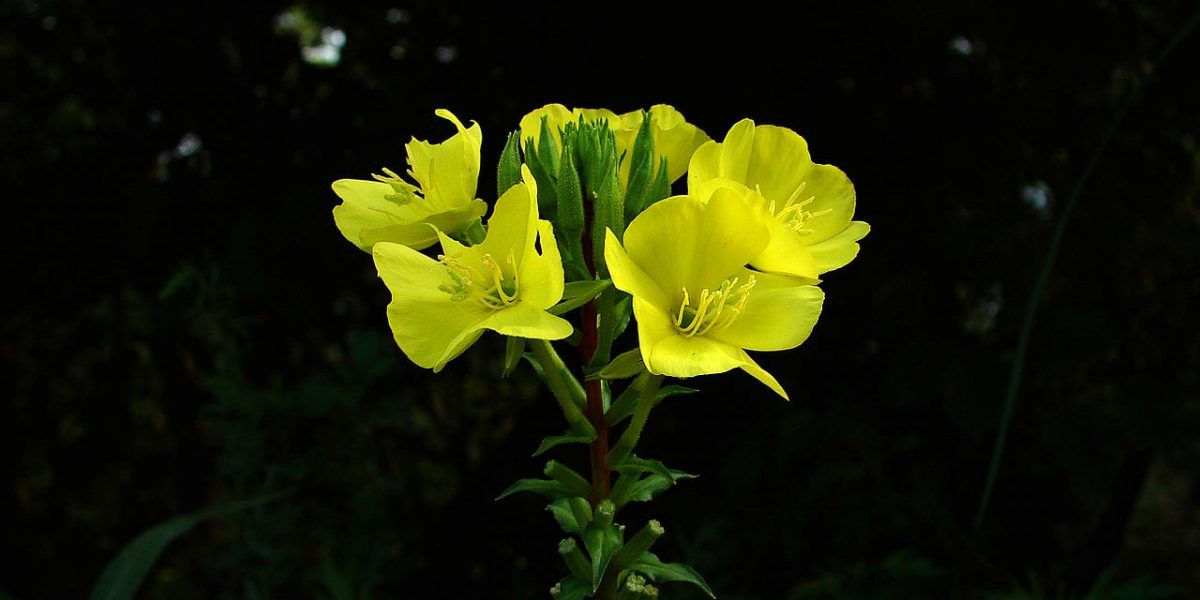 You are strolling in a garden and hear a buzzing sound. Even before you spot it, you know instinctively that there is a bee around.

It seems the plants do, too.

A team of scientists from the Tel Aviv University in Israel have found that plants can tell when a bee is hovering over a flower.

These results shine a spotlight on plants’ ability to hear sounds – an idea that has remained mired in obscurity. There are volumes of studies about how animals perceive sounds in their environment, but not enough has been explored from the flora’s perspective.

Lilach Hadany, a professor at the department of molecular biology and ecology of plants, Tel Aviv University, started looking into plant-hearing six years ago. At the time, the general perception was that plants could not hear or respond to sounds. But Hadany, who has been tinkering with fundamental questions in evolutionary biology, thought otherwise.

In discussions with her collaborators, the team couldn’t come up with a good reason why plants wouldn’t hear and respond to sounds. “And since there seemed to be no good reason, we thought that perhaps they do” hear certain sounds, she told The Wire.

To test their theory, the scientists needed a situation where plants had a higher stake in responding to sounds. They picked pollination. Many insects visit flowers in search of nectar. As they flit from one flower to the next, they carry pollen grains around with them, eventually dropping them off at a different plant. This is how insects help fertilise many species of plants and let their flowers make seeds. Because these insects – the pollinators – also produce a sound in their wings, it seemed like a good way to explore plant hearing.

Insects are drawn to nectar. Bees can even detect small changes in the sweetness of nectar. So the scientists decided to test if plants changed the way they produced nectar if there was a bee nearby.

They visited a garden and recorded a bee hovering over a flower. In the lab, they played the recording over speakers next to a handful of evening primrose plants (genus Oenothera), chosen because they produce copious amounts of nectar. A second group of evening primroses was kept in silence. They also picked a bee with tweezers and hovered it over a third group.

The experiment showed that the plants produced sweeter nectar when exposed to the pollinator’s sound, either live or recorded, within three minutes.

Researchers also exposed the plants to a variety of artificial sounds of different frequencies. Only those that lined up with the bees’ buzz elicited a similar response. 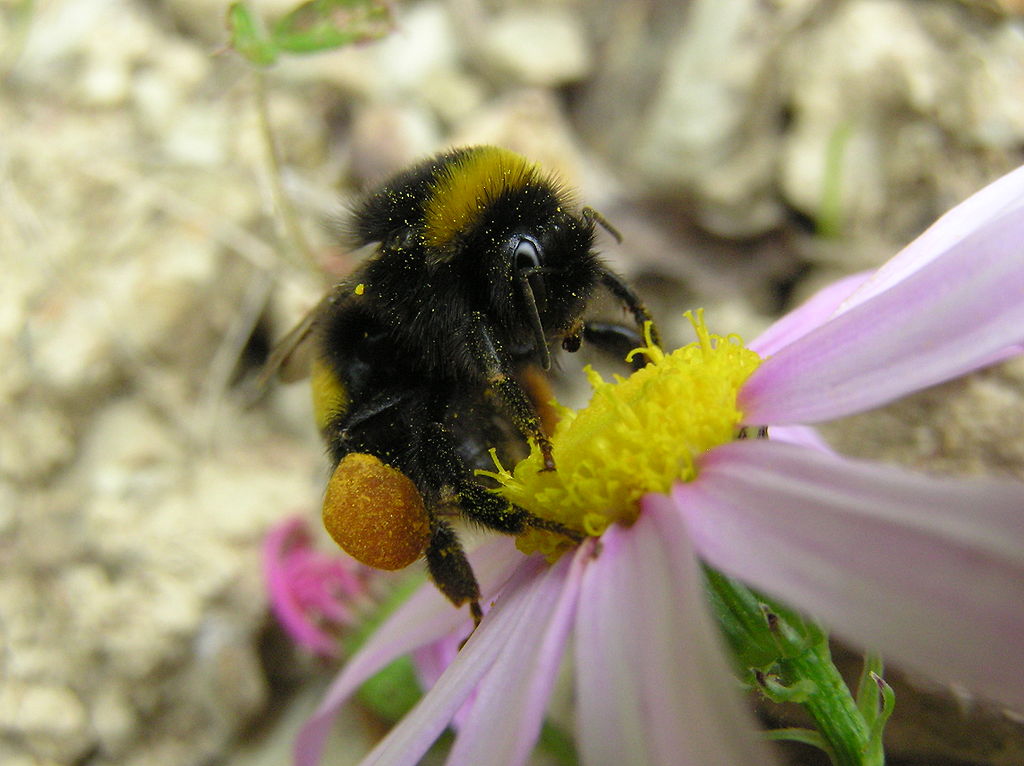 Studies have shown that bees can detect even mild changes in taste. It is possible then that plants keep an ear out for bees and, when they drop by, offer a sweeter product to attract them and improve chances of pollination.

While the idea seems esoteric, another team had challenged the conventional notions of plant hearing five years ago.

In 2014, Heidi Appel and Rex Cocroft from the University of Missouri explored phytoacoustics – the science of plant-hearing – in the context of defence. They found that the mouse ear cress plant, a native of Eurasia and Africa, braces itself after listening to a cabbage butterfly caterpillar munching on its leaves.

Appel and her team had found that a caterpillar nibbling on plant leaves set off vibrations that travelled through the leaf, alerting the plant to an intruder. They had also found that it didn’t matter who or what caused the vibrations – the plants would immediately respond to them with defence tactics.

“The new work by Hadany’s team has shown for the first time that airborne vibrations generated by the wing beat of pollinators cause flower petals to vibrate,” Appel told The Wire, “resulting in richer nectar production within a few minutes.”

It is the first time anyone has shown that plants can hear like animals.

But how does the plant hear these sounds in the first place? What is the plant’s proverbial ear? Hadany and her team worked backwards to find out.

Animals use mechanical vibrations to ‘hear’. We can hear only those sounds that vibrate our ear membrane. So the team figured that the part of the plant vibrating most vigorously to bee sounds would have to be involved.

For this, they teamed up with their colleagues in the bioengineering department at Tel Aviv University to use a technique called laser vibrometry. They illuminated an object with lasers. When the object moved, the way the lasers were reflected would change, betraying the movement. Observations with this technique are very sensitive and can pick up on changes the human eye can’t. This way, the team was able to record how much different parts of a plant moved when a bee buzzed nearby.

The culprit was the petals. Indeed, when scientists covered the flowers with soundproof glass, the plants did not respond.

Also, flowers with damaged petals did not vibrate as much as undamaged ones, so such flowers are also less likely to be pollinated.

These are pretty strong indicators for the relationship that Hadany and co. have proposed.

“It is not the first demonstration of plants detecting sound,” Appel clarified. “That said, it is terrific research that extends our understanding of the vibrational ecology of plants [and] of phytoacoustics.”

The implications are far-reaching. Plants actively attracting their pollinators with rewards could have played a role in the evolution of both the plants and the bees.

The results have also opened a glut of other questions: Do certain flower shapes respond better to certain pollinators? Did pollinators evolve different sounds to adapt to a different flower? “It would be interesting to find out,” Hadany said.