The Ins and Outs of Organ Donation

The advent of organ transplantation was a landmark in the history of medicine. 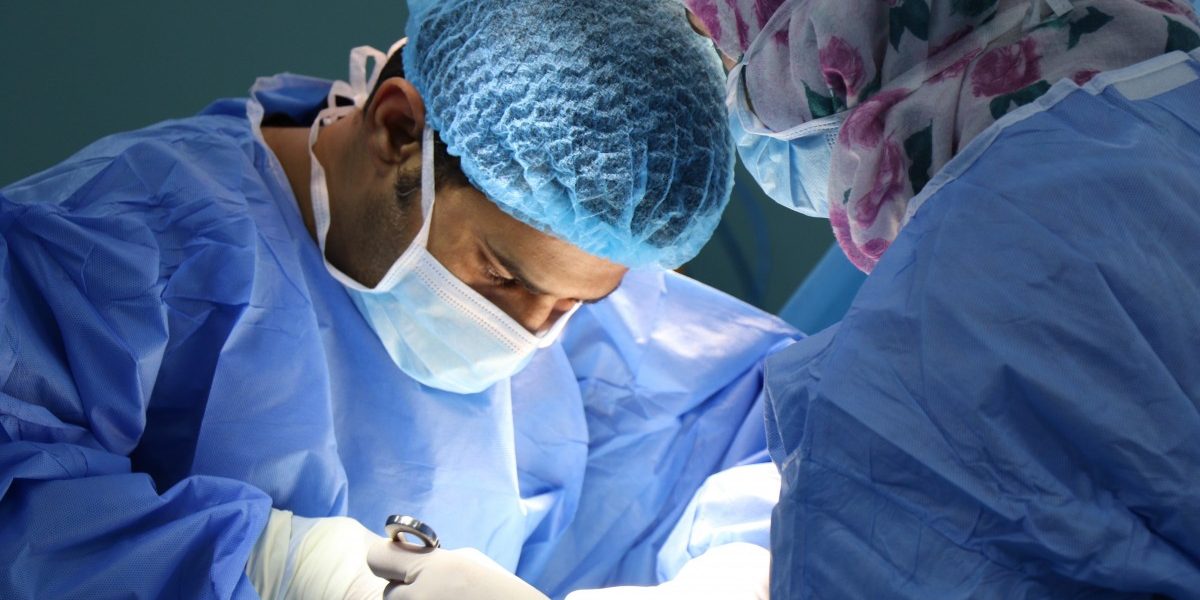 Organ donation came to be thanks to advances in surgical procedures that allowed doctors to replace a diseased or dying organ with a healthy 'foreign' organ. Photo: Jafar Ahmed/Unsplash

Organ donation involves removing a healthy organ from a donor and transplanting it into the body of a recipient who has a diseased organ that has failed irreversibly. The recipient’s survival often depends on getting an organ transplant.

There is a large need for organs by people affected with end-stage ailments, like diseases of the liver, lung, heart and kidney. A major obstacle to treating such people is that there aren’t enough donated organs around the world. In many countries, including in the West, the number of patients in the waiting list for organ transplants has progressively increased compared to the number of donor organs available.

And while the number of donors per million people is very low in many parts of the world, about 20-30 per million, it’s many times lower than this in India: less than 0.5 donor per million. Experts have estimated that a few lakh organs are required per year in India, although no more than 2-3% of this requirement is really met. The severe shortfall may need more effective propaganda, retrieval and use of donated organs.

There are also personal, religious and cultural barriers that make it hard for people to accept the idea of organ donation. Most religions don’t appear to oppose organ donation, but people are often uncertain about these recommendations and so they are reluctant to donate. Judaism and Islam prohibit the desecration of corpses and stress on a complete body, timely rituals and burial within 24 hours after death. People may not prefer to donate organs of their near and dear after death, due to the mutilating effect of dissecting the body and removing its parts.

There are often logistical issues as well. Due to a lack of awareness of the donation procedure and its consequences, most people prefer receiving organs from live, instead of recently deceased, donors.

Organ donation came to be thanks to advances in surgical procedures that allowed doctors to replace a diseased or dying organ with a healthy ‘foreign’ organ. These advances reflected the rise of the exchangeability of body parts. That is, clinicians began to view the body as a collection of organs and independent entities, such that they could be removed from one body and placed in another. By contrast, the older and more traditional view of the body regarded it as a complex, indivisible whole interacting with its environment. As the idea of exchangeability gained traction, organs became commodities with market value.

The advent of organ transplantation was a landmark in the history of medicine. Researchers had developed transplantation surgeries for small animals such as dogs, pigs and goats well before the 20th century. The organs in the human body that doctors most transplant are the kidney, heart and liver.

Murray and Merrill performed the first kidney transplant in the 1950s, from one monozygotic twin to another. Since the twins were genetically identical, they survived and lived for eight years after the procedure.

The first heart and liver transplants were undertaken in the mid-1960s. Christian Bernard, the famous South African surgeon, performed the first heart transplant in 1967, from a 25-year-old who was brain dead after an accident and to a 50-year-old man suffering from heart failure. In the same year, other doctors performed more than 100 heart transplants around the world, but the recipients in these transplants didn’t live for more than a few days after. There were problems related to the health of the transplanted organs and the aftereffects of surgery.

An American surgeon named Thomas Starzl performed the first liver transplant in the mid-1960s. The first patient died immediately and after the surgery; a few more patients who received transplanted organs also died from infections and other illnesses within a few weeks.

Corneal grafts are a very well-known and effective form of organ or tissue donation. The cornea, which is the transparent structure on the front of the eye, consists of multiple layers of cells designed to be transparent. The cornea refracts light towards the eye’s lens, located just behind it. It’s relatively simpler to transplant cornea because it lacks blood vessels (i.e. since one doesn’t need to restore blood vessels in the grafted tissue).

Another advantage is that the cornea is in a state of immune privilege: it is relatively protected from immune responses. So persons who undergo a corneal transplant don’t need lifelong treatment with systemic drugs to suppress the immune system.

Corneal donation and transplantation have continuously evolved in theory and practice, and have a high rate of success. Franz Reisinger is thought to have first attempted corneal grafts in the early 19th century, trying to transplant animal corneas into humans. He failed in repeated attempts. Reisinger also coined the term keratoplasty, which means ‘surgery to the cornea’.

Only a few years later, Samuel Bigger, an Irish surgeon, treated a gazelle that had been blinded by a corneal scar by transplanting cornea from another gazelle.

One possible reason why organ transplants often don’t have long-term success is the recipient. A person who is already sick due to a failed heart or liver is not likely to respond well to major surgery, and may have difficulty recovering from it. Similarly, an older patient may not be able to withstand the effects of surgery.

Another important factor is the recipient’s immune system, which could reject the donated organ. In 1979, doctors who just performed a liver transplant used a drug called cyclosporine to dampen the body’s immune response and thus spare the transplanted organ from attack. This occasion was a new step in the history of liver transplants. Cyclosporine improved the survival of over 70% of patients up to at least one year after surgery, and many patients survived for up to five yrs. Doctors have followed up with newer, better drugs to improve patients’ health outcomes since.

A third issue relates to an ethical question that researchers have flagged: a living donor has to undergo a major surgical procedure to donate an organ, and such procedures carry their own risks. Moreover, close relatives of a patient may be under pressure to agree to donate their organs, so they may not be necessarily free to decide for themselves. Another issue regards commercialisation: it’s very easy to provide monetary incentives to the poor and convince them to donate an organ in return. In such circumstances, the decision to donate an organ will not have been the result of free choice where it should be.

Such a market for kidneys is all too visible in India, where one finds advertisements for the sale of kidneys with hospitals involved in the business. Often, poor people are ready to donate their organs to make a lakh or two. Apart from theft and the black market for organs, monetary compensation for organs is legal in some parts of the world.

An alternative to overcome the shortage of organs for transplants is a xenotransplant: transplanting animal organs into humans. The principal animals that can potentially donate to humans are monkeys, since they’re most closely related to humans.

However, due to differences between the sizes of monkey and human organs, researchers have also considered pigs, whose organs are closer in dimensions as well as because pigs are easy to breed. Researchers are currently exploring these procedures in experiments.

Also read: Why Does Spain Lead the World in Organ Donation?

Another alternative for intact organs is stem cells, which scientists can grow in controlled environments, such as in a laboratory, and develop into miniature organs, or organoids. Using bioengineering techniques, they removed cells from an intact organ, such as a lung or trachea, such that the cells retain a skeleton of proteins and carbohydrates. Next, they populate these cells with stem cells and maintained them in a laboratory so that different types of cells grow inside the container. For example, scientists have grown multilayered corneas in a dish using a culture of stem cells and certain biomolecules.

Such advances in preserving and engineering tissues are help plug the gap between the demand for and supply of organs.

It’s very important to preserve and properly store organs to ensure they’re in the best possible condition and retain their nature following transplantation. One particular concern here stems from the time and temperature of storage, which need to be carefully controlled to remain within specific limits depending on the organ and the type of death. Maintaining the right conditions ensures the organ remains viable after the recipient has received it. A heart may be stored for up to four hours, the lungs for up to six hours and the kidneys for longer periods, up to 18 hours.

A critical question to be addressed with regard to organ donation is the distinction between brain death and cardiac, or circulatory, death. A brain-dead patient will still have a functioning heart and may be on life support.  However, brain-death means brain function has been completely and irreversibly lost.

In many countries, both forms of death are considered acceptable for organ donation.