It is based on an analysis of rainfall, temperature and extreme events data in Kerala between 1951 and 2017. 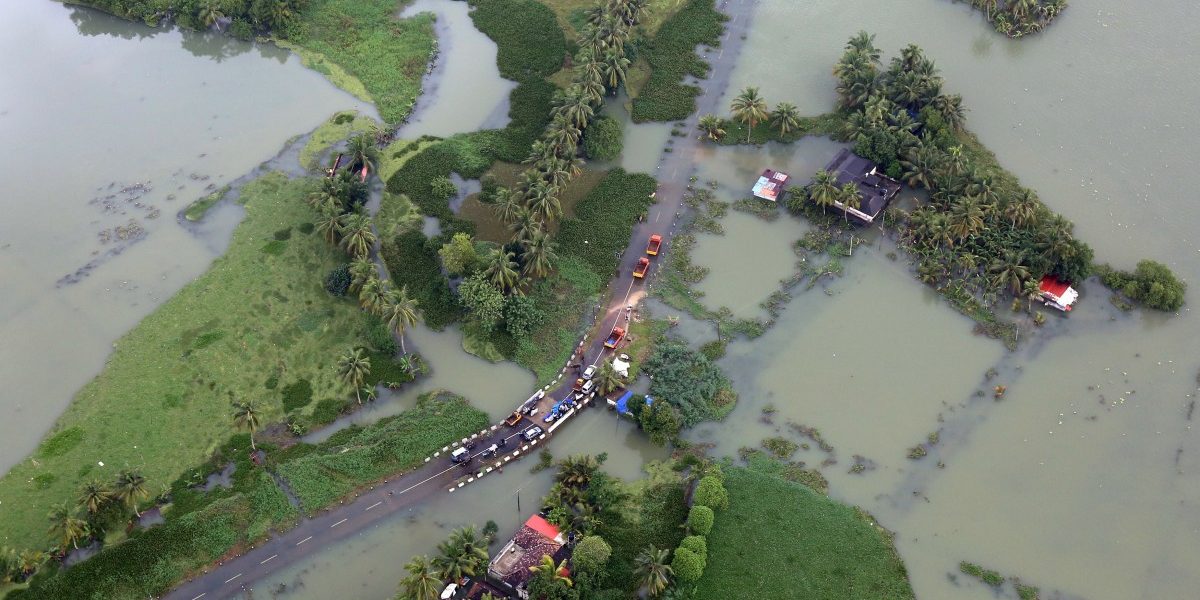 New Delhi: The frequency and intensity of extreme weather events in India appears to be on the rise, as projected by various scientific assessments on climate change. But it may not be right to connect every such event with climate change. This is what a new study on the recent Kerala floods highlights.

It was conducted by researchers at the Water and Climate Lab at IIT Gandhinagar. It is based on an analysis of rainfall, temperature and extreme events data in Kerala between 1951 and 2017, together with model simulations.

In this period, Kerala saw significant decline in monsoon rainfall and increase in temperature during the monsoon months. The incidence of heavy rainfall over one or two days also dropped. All together, they suggest Kerala has experienced more drying and warming during the monsoon season since 1951.

“Since we do not find any increase in the mean or extreme monsoon season precipitation during 1951-2017, attributing 2018 flood in Kerala to climate change can be difficult. Despite the significant warming observed in the last 66 years, the mean and extreme precipitation and total runoff have not increased,” researchers Vimal Mishra and Harsh L. Shah observed in their study’s paper, published in the Journal of Geological Society of India.

Instead, the study says, the extreme precipitation and floods of 2018 might have been caused by anomalous large-scale circulation features. Older studies have demonstrated the impact of deforestation on monsoon rainfall in the Western Ghats. Changes in land use and cover also affect hydrological conditions, which in turn can affect flood peaks and inundation. Still “how much impact historic land cover change in Kerala had on the severity of flood in August 2018 is yet to be understood,” the study says.

“The situation of reservoirs might have played a key role in at least worsening the flood,” the researchers said. The group had earlier reported that excessive rainfall resulted in ‘above normal’ reservoir storage prior to the extreme rainfall on August 15 and 16. “The extreme precipitation in catchments of major reservoirs forced reservoir operators to open the gates and release considerable amount of stored water, which might have added to the severity of floods,” the study speculates.

However, other climate experts do not agree that all extreme weather events need not be a result of local warming.

“The study is not focused on the mechanism that produced the extremes rain. I do not agree with the speculation that it is part of natural variability just because, thus far, Kerala has not seen an increase in the mean or extremes,” said Raghu Murtugudde, an Earth-system scientist at the University of Maryland and a visiting professor at IIT Bombay.

“The entire process of loading the atmosphere with moisture because of warming is precisely that a one-in-a-100- or -50-year event can begin to occur more frequently.”