Criticism against the Bill itself has chiefly been directed towards its consent and privacy clauses. 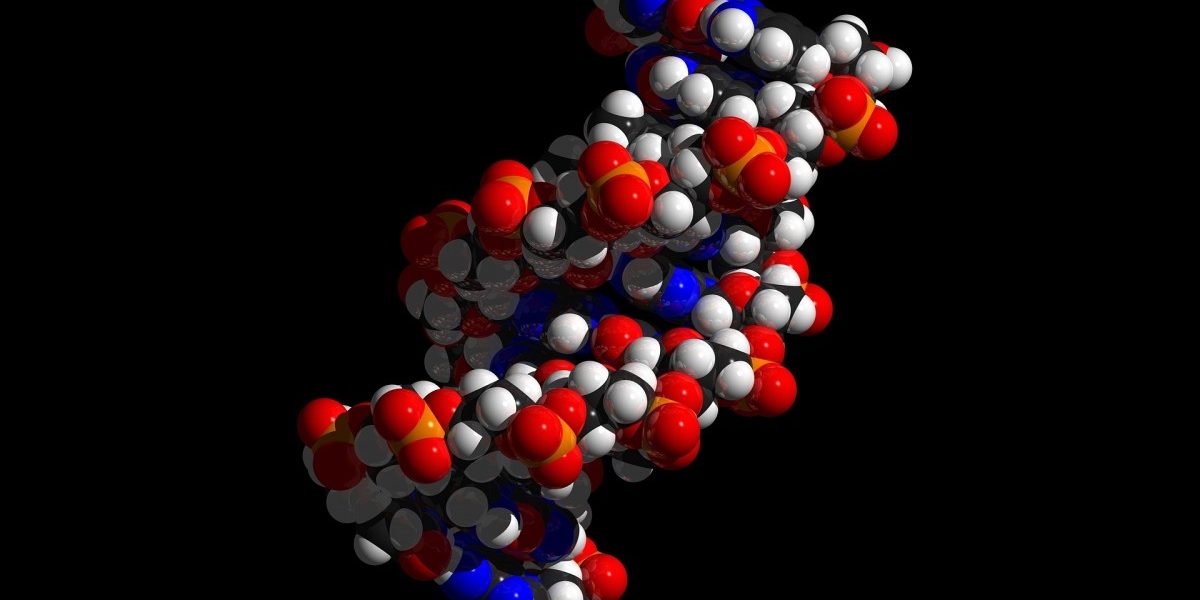 New Delhi: The Bill that provides for regulation of use and application of DNA technology for establishing the identity of certain categories of persons, including offenders, victims, suspects and undertrials, was passed in Lok Sabha on January 8.

The DNA Technology (Use and Application) Regulation Bill, 2018 regulates the use of DNA technology to establish the identity of persons in criminal matters listed and civil matters.

The debate in the Lok Sabha focused on potential for misuse of the Bill, consent and privacy. On the first count, Harsh Vardhan, Union science and technology minister, said that the potential was there as with any other laws, implying that its safe implementation came down to enforcement.

At the same time, Vardhan called the Bill “comprehensive” and said it had taken the Government of India 14-15 years to bring it from the drafting board to Parliament.

As The Wire has previously reported, the idea for a DNA Bill was first advanced by the Department of Biotechnology (DBT) in 2003, when Atal Behari Vajpayee was the prime minister. Four years later, a DNA Profiling Advisory Committee put together by the DBT had drafted the Human DNA Profiling Bill, which saw a series of changes until 2012. In January 2013, the government created a committee to examine the 2012 draft.

They finished up in late-2014 and circulated the draft within the Ministry of Science & Technology for comments. In January 2015, the revised document was sent to the Legislative Department of the Ministry of Law & Justice. (A 2017 version from the Law Commission is available to read here.)

The Bill is expected to fast-track criminal cases in which DNA evidence could prove especially conclusive. The use of DNA data is also likely to be useful in quickly identifying missing persons and resolving criminal cases in which repeat offenders might be involved. According to a brief published by PRS Legislative Research, “This includes offences under the Indian Penal Code, 1860, as well as offences under other laws such as the Immoral Traffic (Prevention) Act, 1956, the Medical Termination of Pregnancy Act, 1971, the Protection of Civil Rights Act, 1955, and the Motor Vehicles Act, 1988.”

The Bill has two major components involved in discharging the specific duties for which the text was drafted. They are the DNA databanks and the DNA Regulatory Board. There will be two kinds of databanks: a national one and multiple regional ones. Every databank will maintain DNA data in one of the following categories: the crime scene index, the suspects’ or undertrials’ index, the offenders’ index, the missing persons’ index and an ‘unknown’ deceased persons’ index.

The Regulatory Board will comprise 12 members. Some of them will be experts in the field of biological sciences, whereas the others will be the director-general of the National Investigation Agency, the directors of the Central Bureau of Investigation, the heads of the Centre for DNA Fingerprinting and Diagnostics and the Central Forensic Science Laboratory, and a member of the National Human Rights Commission.

The principal responsibility of the Regulatory Board, as specified by the terms of the Bill, will be to accredit DNA-testing labs from which data can be collected for the databank and ensure they maintain high quality standards at all times. But in light of recent privacy and surveillance issues, the Regulatory Board’s responsibility towards ensuring the DNA data is stored securely, used properly and only for identification purposes will also be under close watch.

In fact, criticism against the Bill itself has chiefly been directed towards its consent and privacy clauses. In its earlier version, the Bill was severely lacking on multiple fronts, including when consent would and wouldn’t be required to collect samples, inform a person that their DNA sample has been included in the database, and allow a person to appeal the collection of her DNA data.

The latest draft is rid of many of these problems but still retains a few. For example, written consent is required from everyone for their DNA samples to be collected, processed and included in the database except from those who have committed crimes with punishment of 7+ years or death. However, a similarly specific instruction is missing for the collection of DNA samples for civil matters. Such matters include parentage disputes, emigration or immigration and transplantation of human organs. The Bill also doesn’t state that the consent has to be voluntary.

Second, it’s not clear if DNA samples collected to resolve civil disputes will also be stored in the databank (regional or national), although there is no index specific for the same. If they will be stored, then the problem cascades because the Bill also does not provide for information, consent and appeals, i.e. if a person’s DNA data has entered the databank, there is no process specified by which they can have it removed. All of these issues together could violate the right to privacy.

A nine-judge bench of the Supreme Court had ruled in August 2017 that the right to privacy is a fundamental right. They had also specified that should an activity need to violate the need, it should also meet three conditions: there should be a law describing/defining the specific activity, the law must have a public purpose and the purpose should be “proportionate” to the violation of privacy. While the DNA Bill may not clear the second condition, it remains to be seen if the use of the Bill to do good – so to speak – will allow it jump over this barrier.

Third, there’s also the question of whether the DNA labs accredited by the Regulatory Board are allowed to store copies of the samples they analyse – and if so, how the owners of those samples can ensure the data is safe or needs to be removed from their own indices. In fact, going a step further, it’s unclear if the Regulatory Board will oversee other tests performed at the accredited labs.

This could become necessary because, unlike one’s biometric data or PAN number, the human genome contains lots of information about every individual. So a test undertaken to ascertain a person’s identity by analysing her DNA will in the process also reveal a lot of other things about that person, including information about their ancestry, diseases to which they are susceptible, etc. – i.e. information that the individual has a right to keep private.

This also highlights a fourth – and major – issue with the Bill: it does not specify which parts of an individual’s DNA can be analysed to ascertain their identity. The more parts are subjected to analysis, the more conclusively a person’s identity can be established. But this can’t be used as a license to parse more than is necessary, because then the DNA lab is also likely to reveal more information than it has the right to seek.

To balance the tension between these two responsibilities, the Bill should’ve specified which parts of the DNA could be sequenced and which not. J. Gowrishankar, chief of the Centre for DNA Fingerprinting and Diagnostics, Hyderabad, the nodal agency for DNA-fingerprinting, had told The Wire in 2015 that DNA information collected for the databanks will include data from 17 parts. He also said that the specific parts that would be okay to sequence was left unspecified in the Bill in order to make room for future adjustments according to scientific studies. However, it’s still not clear if this guarantee will suffice.

Given these issues, N.K. Premachandran, the MP from Kollam, Kerala, asked during the Lok Sabha debate that the Bill be sent to a Parliamentary Standing Committee.