A Brief History of Keeping Time

The world followed the Julian calendar for more than a millennium, allowing a minor flaw in its design to 'lose' nearly 10 days. 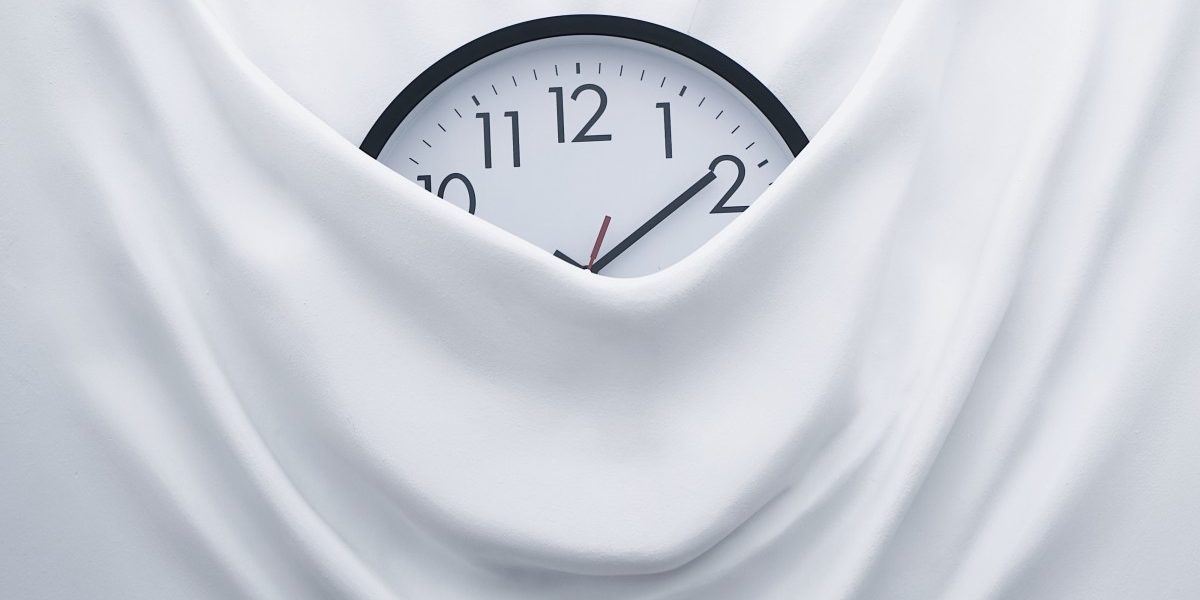 October 4, 1582, was an interesting day. In a papal bull, Pope Gregory XIII decreed that 10 days be removed from the calendar to ‘correct’ it. So the next day became October 15, 1528 – the first day of a new calendar that we follow to this day.

The story of this change begins in the reign of King Romulus in Rome, around the eighth century BC. Romulus’s kingdom followed one of the forerunners of the modern calendar: it had ten months, began in March and ended in December. After December, there was an indefinite period designated as winter, when the calendar wouldn’t count the days. The duration of this period was different every year, and it ended on an arbitrary day that the kind would then mark as the first of March, starting the new year.

This calendar is nominally connected to the one we follow today: the months of September, October, November and December are derived from its names of the seventh, eighth, ninth and tenth months, in Latin ‘septem-‘, ‘octo-‘, ‘novem-‘ and ‘decem-‘.

Later, Emperor Numa Pompilius suspended the period of indefinite winter and replaced it with the months of January and February in 154 BC. As a result, the new Roman calendar was 12 months long and had 355 days. Pompilius also suggested that the new year start from January 1 but it wasn’t widely accepted at the time.

The next big change was wrought by none other than Julius Caesar. After consultations with a group of scholars in 46 BC, Caesar officially declared that the new year would thereafter begin in January and that a year would have 10 additional days, bringing the total to 365. He also declared that once every four years, the month of February would have one additional day.

The last two changes were necessary because, as the scholars had pointed out to Caesar, Earth takes 365.25 days to complete one revolution around the Sun. So if a year was 355 days long, important days marking – among other things – the onset of new seasons and festivals associated with astronomical events like equinoxes would fall 10 days later each passing year.

Pompilius had been aware of this problem and had tried to overcome it by introducing a month after February, called Mercedinus, once every two years. However, Caesar’s team took a less complicated route and matched the number of days in a year to the number of days Earth takes to go around the Sun once, and added the leap day in February to account for the 0.25 extra days per year the calendar overlooked.

The world followed this Julian calendar for more than a millennium, with only minor modifications. Specifically, the months of Quintilis and Sextilis were changed to July and August to honour Julius and Augustus Caesar respectively.

The Julian calendar wasn’t perfect, however. In reality, Earth takes 365.2425 days, not 365.25 days, to complete one revolution. The difference of 0.0075 days, or about 11 minutes, every year was initially not noticeable but it nonetheless began to add up so that, after 133.33 years, the total ‘lost’ time would amount to 1 day. Thousand years later, the calendar had effectively skipped over eight days.

By the time Pope Gregory XIII got around to it in 1582, 10 days were missing. So he tacked on these days to his new calendar. In his agenda, he was aided by the astronomers Aloysius Lilius and Christopher Clavius.

Gregory announced in the same papal bull that every centennial (100th) year would not be a leap year except for the quadricentennial (400th) years. This is why 1700, 1800 and 1900 were not leap years but the year 2000 was. We subtract three days every 400 years to ensure the calendar continues to account for the inadvertent gain of one day every 133.33 years.

The new calendar was called the Gregorian calendar in the pope’s honour, we follow it to this day.