After allegations of image duplication, 14 papers published by two faculty members of the institute were retracted and two others were corrected. 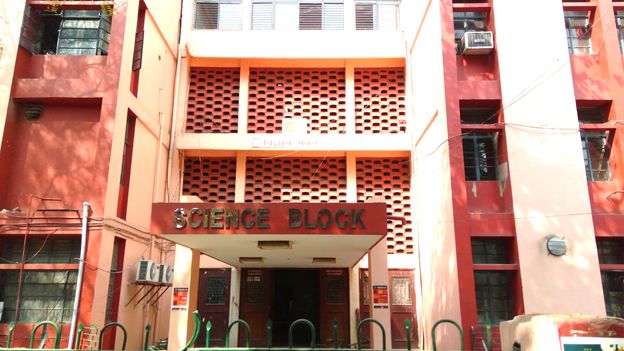 New Delhi: An investigation by IIT (Indian School of Mines) in Dhanbad to look into allegations of scientific misconduct by two faculty members has been completed, with the report set to be forwarded to the board chairman for further action. While details of the report are yet unknown, The Hindu reported that the scientific misconduct appears to be serious.

The investigation began after assistant professor Rashmi Madhuri of the department of applied chemistry and assistant professor Prashant Sharma of the department of applied physics were accused of image duplication in research papers. Since then, 14 papers published by the two professors have been retracted and two others were corrected. The first paper was retracted in February this year, while the latest retractions were towards the end of May.

According to The Hindu‘s R. Prasad, about 25 more papers by the two authors with problematic images have been listed on PubPeer, a website where researchers and users can discuss and review scientific papers. These papers also seem to have used the same duplicated image.

The investigation by the fact-finding committee – a four-member team, none of whom are from the institute – began soon after the first paper was retracted. IIT Dhanbad director Rajiv Shekhar told The Hindu once the report is with the board’s chairman, the two faculty members would be served with a chargesheet after it is approved by the board. If the duo accept the charge, the board would decide a suitable penalty. “If they [contest the charge sheet,] then another committee will look at their response [and take a decision],” he said.

The next board meeting is scheduled for September. Whether the two professors accept the charge or not, the entire investigation will be completed before the end of this year, said Shekhar, adding that the institute was eager to close it soon.

Image duplication is a global problem. However, few offenders are ever charged for it, which makes the IIT (ISM) Dhanbad investigation particularly important.

In June this year, a preprint paper published by a group of American biologists estimated that 35,000 papers indexed in a biomedical publication between 2009-2016 could be candidates for retraction due to image duplication.

Other research has shown that the problem is more prevalent in India. A 2016 analysis showed that “India had a 1.93-times higher-than-predicted ratio of papers containing image duplication”. The Wire had reported that the problem was compounded due to absence of a proper redressal or sanction mechanism, adding “While universities include anti-misconduct pledges in policy documents, complaints of misconduct against a faculty member can only be directed towards the offender’s colleagues, and there are no extra-university regulations for what should happen next nor in what timeframe. As a result, swift and fitting action is almost unheard of, even against high-profile offenders.”