Infinite in All Directions: A Science Workshop and Why Vyomanaut Is Not Cool

'Vyomanaut' and 'Gagannaut' are both unacceptable monickers for the Indian astronaut. At the outset, there's no need to call every first adventurer from each country by a unique name. 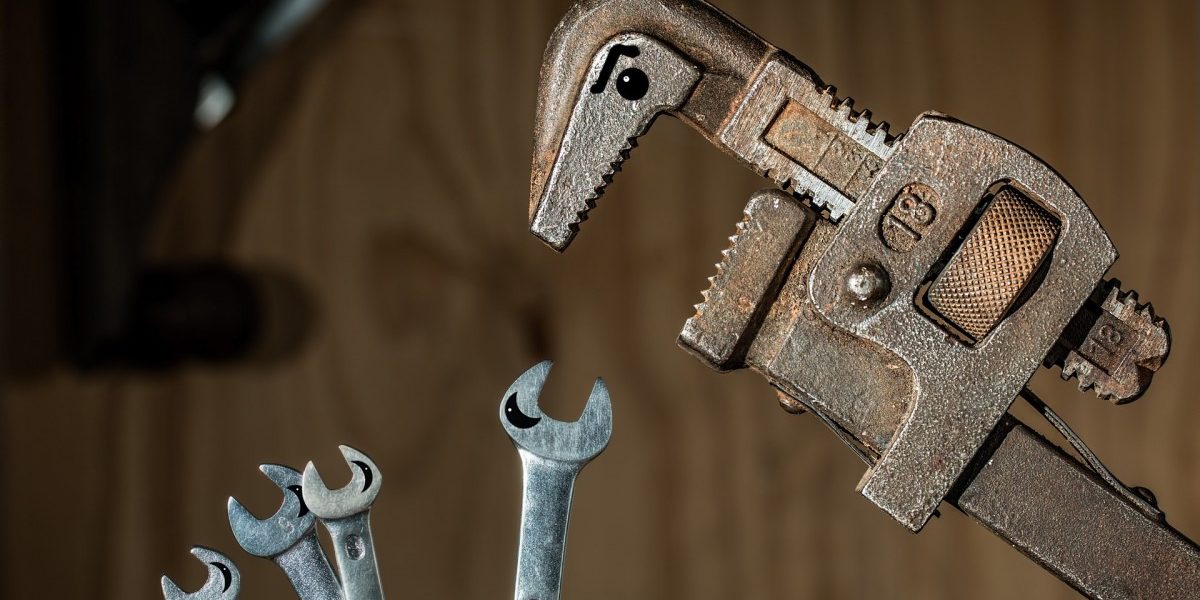 This article is part of a new column called ‘Infinite in All Directions’. Once our now-defunct science newsletter, IIAD is being revived in the form of this blog-style weekly column written by Vasudevan Mukunth, science editor.

Earlier this week, I was at a workshop – more like a conference – organised by the Institute of Mathematical Sciences (IMSc), Chennai. Over two days, scientists and science journalists discussed various issues each group had with the other as well as with one’s own. This is the first such event of its kind and there were many takeaways, both good and bad, for all present, and of course a sea of conversations that would not have happened otherwise. The workshop schedule is available to view here, and the proceedings here.

Some notes follow, including takeaways, with the hope that they will be incorporated for a workshop more engaging than this year’s in the future.

1. Sexual harassment within the scientific community: Shubashree Desikan of The Hindu said she had been working on understanding and uncovering various issues here but has been having trouble getting responses from people at CSIR labs and DST institutes around the country. If you can help her in any way, she’s on Twitter @Shubawrite. Also see this conversation.

2. Journalism, especially science journalism, requires self-motivation in abundance. If you’re missing it, or more generally if you lack the mental constitution to plough ahead in the face of dysfunctional reward mechanisms, you should rethink your career choices. This isn’t the first time I’m saying this (see here, for example; language warning) nor am I speaking from the sidelines.

3. We certainly need more conversations on minorities in science and on science education. At the IMSc workshop itself, the issues of minorities in science – i.e. as researchers, teachers, students, technicians, administration, anywhere – couldn’t be discussed for lack of time; perhaps a standalone event on this topic can be arranged.

4. While many panelists acknowledged that science education was a problem, etc., there was no dive into the specific points of failure, viz. concentrated at the higher secondary education level. Without a good education that includes critical thinking, the onus of imparting this aspect of learning falls upon universities and journalists. And for the latter, this can be a particularly unfair burden to bear because journalism as an industry was never conceived to perform this task. A convention that includes more teachers and students will be good to have.

5. It’s not that there’s a form of education in India that includes critical thinking and a second form that doesn’t. All education does not. As a result, the odds of an individual member of the audience perfectly understanding what you’re saying if you’re not an excellent writer while are expressing complex ideas is always going to be 50-50 at the outset.

6. I loved that K. VijayRaghavan, principal scientific adviser to the Government of India, who was present at the workshop, upbraided India’s three science academies, and also noted that the Indian Academy of Science, which had organised the workshop together with IMSc, for actually taking pride in not taking a stand on the politics-of-science variety of issues.

‘Vyomanaut’ and ‘Gagannaut’ are both unacceptable monickers for the Indian astronaut. At the outset, there’s no need to call every first adventurer from each country by a unique name. There are 195 countries in the world today. That there will be 195 titles for each first-astronaut from them all in the future is absurd.

Second, either ‘Vyomanaut’ or ‘Gagannaut’ might have been more palatable if they were reasoned as a break from the Greek roots of ‘astronaut’ – i.e. if they were moving away from the linguistic chauvinism of our erstwhile colonial masters. However, I haven’t come across any such reasoning in the popular or academic press.

In fact, to the contrary, both these terms – by virtue of having come into themselves in a time when the government has tried to force Hindi and the Hindutva identity down people’s throats – smack of linguistic chauvinism themselves. The vyom of ‘Vyomanaut’ is Sanskrit for sky and the gagan of ‘Gagannaut’ is Hindi for sky. As such, they are unacceptable to anyone rejecting Hindi imposition or the use of Sanskrit, the language of Brahminism.

The only other monicker for a spacefarer that has a non-Greek component also has a curious history. When Yang Liwei went to space in 2003 as China’s first astronaut, he was said to be the first ‘taikonaut’. Taikong (太空) is Mandarin for space. The term had been coined five years prior by Chiew Lee Yih, a Chinese national living in Malaysia, and has not been used by the Chinese government itself.

‘Taikonaut’ became popular because it found purchase largely only in the Western media, and could in fact have been perceived as a form of cultural imposition. This is not true of Russia’s cosmonaut – it was coined by Nikita Khrushchev – but could be true of ‘Vyomanaut’ or ‘Gagannaut’ to many like me, to whom these words are vehicles of a culture I don’t want.

But even more simply, in an effort to be less meaningless and to just stay away from pettifoggery, let’s just call Indian spacefarers ‘astronauts’?

Note: The ‘science workshop’ section of this article was heavily edited on August 23, 2018.