CSIR Institute Under Scanner for Publishing Papers With Duplicate Images

Late last year, over 20 papers authored by two faculty members of IIT Dhanbad were retracted after an independent investigation revealed misconduct that included duplication of images. 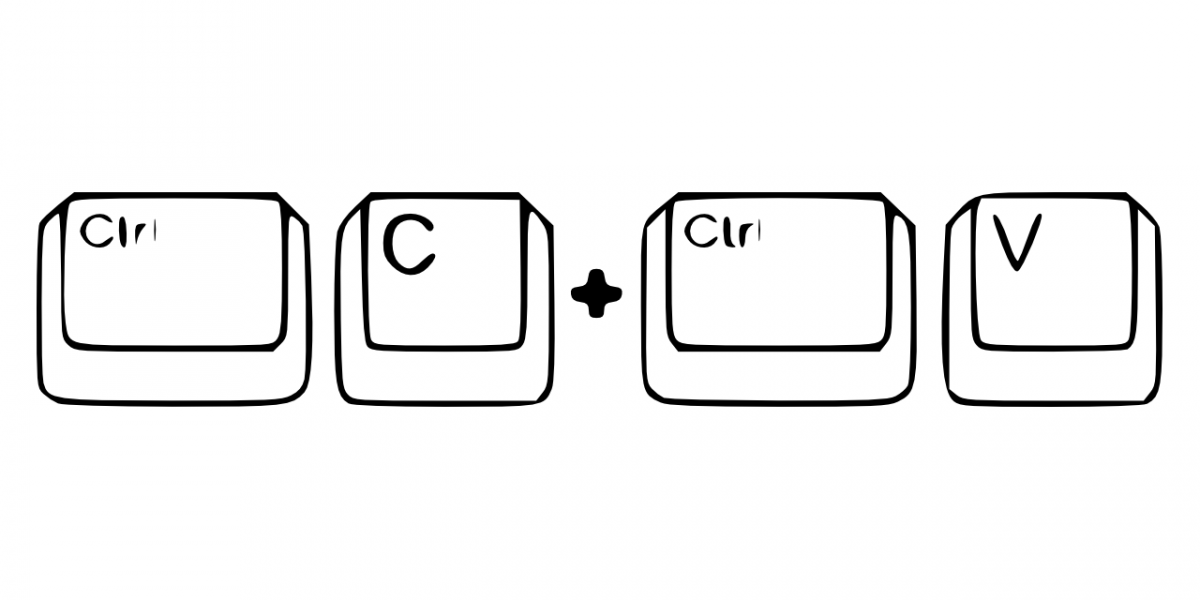 Three of Yogeshwer Shukla's papers have been retracted for containing manipulated images, duplicated text and over concerns about its data. Credit: pngimage.net

New Delhi: The credibility of the Indian Institute of Toxicology Research (IITR), Lucknow, has come under a cloud after at least 130 papers published by the institute over the years have been listed on a website that monitors image manipulation and duplication.

IITR is a lab of the Council of Scientific and Industrial Research, which has said it is investigating the issue.

CSIR known for its ethos & ethics in pursuit of S&T, has dealt with issues of plagiarism firmly in the past. The alleged issues in papers from IITR are being investigated by independent committee & necessary action will be taken. Request not to generalize the issue @PIB_India

The authors and teams of these papers – published between 2004 and 2018 – vary. However, Yogeshwer Shukla, the IITR’s chief scientist of food, drug and chemical toxicology, is the common name in 49 of the articles that have been flagged by Pubpeer, the monitoring website.

Shukla is considered an expert on toxicology, cancer research and proteomics. In a recent publication, he claimed to have cured cancer with nanoparticles soaked in Ayurvedic plant extracts. While most of these journals are peer-reviewed, the manipulations seem to have escaped their eye.

The senior scientist is a former general secretary of the Environmental Mutagen Society of India and the Indian Society of Toxicology. Shukla has claimed to have cured cancer in mice using nano-encapsulated elements from plants with Ayurvedic relevance, such as garlic, pomegranates, mangos and pineapples. At least some of these claims have been questioned by Pubpeer users for image manipulation.

A blog, entitled ‘For Better Science‘, has documented duplication or manipulation in 25 papers authored or co-authored by Shukla. The manipulation, in some cases, was a simple case of duplication, with the same image being used multiple times in the same paper and even across papers.

In a 2014 paper, Shukla and others claimed to have observed “anti-cancer activity” of nano-encapsulated bromelain, an enzyme found in pineapples. On Pubpeer, comments observe that the images of the mice have been replicated.

Images VII and VIII are the same, while V and VI have been taken a few seconds apart, the comments observed. Credit: Pubpeer

Moreover, some of these images were used in another study, also co-authored by Shukla, to claim that the mice were cured of cancer using nano-encapsulated barberry squeezings. Images B3 and B4 are the same as images V and VI in the photo above. Credit: Pubpeer

In other cases, the manipulation was harder to spot. According to The Hindu, western blots, an analytical technique used in molecular biology, were manipulated and reused by the researchers. Here, too, the same Western Blots were used in completely different experiments, both in the same paper and in other papers.

Elisabeth Bik, a California-based science consultant, has caught manipulations in many papers, including those published by IITR. She told The Hindu, “Western blots are the most common types I see in papers with photographic images and those are also the ones I seem to find the most.”

Here is another one for you. Should not be too hard. pic.twitter.com/D0oTsrwwrD

Other methods of fraud included duplication of microscopic images (again, within the same paper and between papers).

In general, “simple duplications (same magnification, same orientation) are the most common, and they might just be simple errors, caused by selecting the same image twice instead of picking the correct one. After that, overlapping images are very common as well. Rotated or manipulated images (in which the same cells are visible multiple times) are less common, but also harder to spot,” says Bik.

In addition, a 2016 paper co-authored by Shukla claimed that lupeol, a chemical found in mango, could prevent Mancozeb (a fungicide) from causing cancer. However, images presented in this paper have also come under the scanner for manipulation.

Three of Shukla’s papers have been retracted for containing manipulated images, duplicated text and over concerns about its data. Two of these articles were retracted earlier this year, and the other in 2012. With almost 50 articles co-authored or authored by Shukla now under the scanner, this tally could soon rise exponentially.

Plagiarism is a huge problem in Indian science. However, it is also easy to spot as there are several software that can detect plagiarised content. Last month, the UGC moved to test the quality of PhD theses in all Indian universities. While the UGC’s public notice did not mention the specific quality-aspects that are to be looked into, it says they would be proposed by “the interested parties themselves”.

The “publish or perish” model of academia has also spurned the rise of several fake journals, which charge money from the researchers to publish their papers, often without any peer-review. While the UGC has attempted to clamp down on these journals, the results have not been encouraging.

However, the problem of manipulating images is harder to tackle because there is no software yet to screen images for malpractice. As Bik told The Hindu:

“There is no good software yet on the market to automatically screen images for duplications, but several journals and publishers use human eyes for initial screening, and subsequently software to help confirm irregularities in background noise or similarities using false-colour imaging.”

Late last year, over 20 papers authored by two faculty members of IIT Dhanbad were retracted after an independent investigation revealed misconduct that included duplication of images. An analysis in 2016 showed that “India had a 1.93-times higher-than-predicted ratio of papers containing image duplication”.

When Shukla was contacted by The Hindu, he claimed the allegations were being raised to create “doubts about Ayurveda”. He did not deny the problems pointed out on Pubpeer but said the allegations have “hurt” the institution. 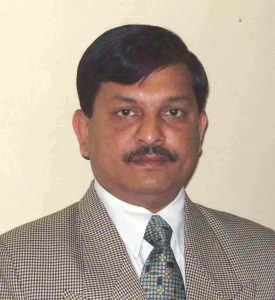 “I admit that unintentional mistakes might have been made. There was no way to check if the images have already been used in other papers. This is done just to create doubts about Ayurveda and to target someone. A committee is looking into it and we will clarify each and every query raised by the committee,” he said.

He also claimed that “for reasons other than originality”, the papers are now appearing in Pubpeer. “I have also been informed that this information of Pubpeer is addressed by a committee at our institute to verify authenticity,” he said.

Shukla worked closely with Bharat Aggarwal, whose research on curcumin (which gives turmeric its yellow colour) and its effects on cancer was also said to have been manipulated. Aggarwal retired from the MD Anderson Cancer Center when his research was under investigation. Eighteen papers published by him were retracted by scientific journals.

Since 2014, when Narendra Modi took office as prime minister for the first time, the government of India has tried to investigate and validate claims that ancient Indian practices such as Ayurveda can be seen as an alternative to Western science. In the past few years, the Centre approved an Ayurvedic anti-diabetic drug, even though the details of its clinical trials could not be found.

In other instances, the government has reasoned that some Ayurvedic formulations need not undergo clinical trials because they are mentioned in ancient texts such as ‘Charaka Samhita’.

While these claims are viewed by the scientific community with great scepticism at best, actions of people like Aggarwal and Shukla only damage the credibility or purported scientific basis of Ayurveda.