If Scientists Don't Speak out Today, Who Will Be Left to Defend Science Tomorrow? 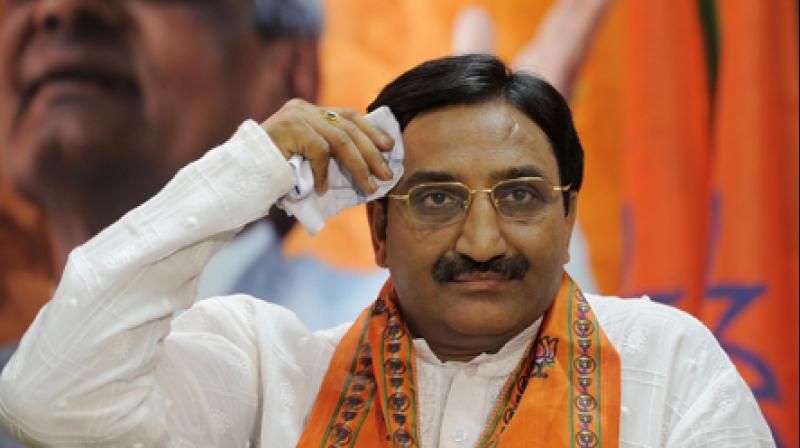 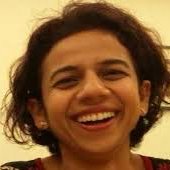 We are exasperated at the silence from you and your esteemed institute at the expression of outrageous claims at IIT Bombay’s recent convocation ceremony. Once again, a platform that is meant to celebrate achievers in education was hijacked by proponents of dubious claims about a fictitious past. Please allow us to dissect two major claims that featured in the speech made by the Ramesh Pokhriyal, the Union minister for human resource development.

He declared, “NASA is saying a computer that uses spoken language … can survive only because of Sanskrit”. What is the basis of such a claim? Has there been a press release from the space agency? A personal communique to the minister himself? You know this as well as anybody that it was neither.

In their zeal to establish India as the source of all knowledge known to humankind, the ruling establishment has shown they will go to any lengths. This time, it relates to a paper from 1985 authored by a Rick Briggs, who worked at the NASA Ames Research Center, California. While the author discusses how a natural language could also be useful as an artificial language – a language for computers – nowhere does he assert the sort of thing that the minister has said.

It is more likely that the words in the minister’s speech are inspired by a misinterpreted take on the original article by a Ratnesh Dwivedi, who wrote a few lines on the subject in 2010 for an outlet known only as the “Internet Society” based out of Colorado, as far as anyone can tell. There are additional treasure troves on the internet, found without much difficulty, that make the same claims. One, called sanskritdocuments.org, even intermixes text from Briggs’s paper with sanctimonious praise for Sanskrit. Some of the text from this page matches Dwivedi’s, but seeing as there is no named author or date of publication, who copied from whom is anyone’s guess.

If one were to perform a Google search for queries like "sanskrit", "nasa", the first page of results is full of links like the aforementioned ones. This could easily lead an unsuspecting soul to believe the lies spewed from your podium. However, we expect better from you, an esteemed scientist. We expect you to be vocal about ideas proposed in an original publication versus those from a concocted internet document.

Also read: Pseudoscience at the Science Congress Won’t Stop Unless All Scientists Speak Up

A second claim made by the minister –  giving the credit of the “discovery” of atoms and molecules to an ancient medical practitioner – is as bizarre as it is unfounded. Atomism is the theory that atoms are the smallest building blocks and that they cannot be divided further. Though there were atomists in ancient India, as in ancient Greece, none of these actually discovered the atom. They surmised that when matter was repeatedly divided, a stage would be reached where it would be no longer divisible. Assuming that there could be such a state is not the same as discovering the atom itself.

Many scientists working across many countries – as science is often undertaken – produced the first evidence of the existence of atoms many centuries later. A politician making such a claim may be forgiven for not being aware of the process of scientific discoveries, but his claims should not go unchallenged for those in the know, which includes scientists as yourself.

Yes, it may seem reactionary to respond to such statements. But it is well worth bearing in mind the biggest supporter of such incidents is the quiet scientist who knowingly swallows the metaphorical fly and, in so doing, stamps her approval on these outlandish claims. And many pay the price of this quiet approval. A pertinent example here is HIV/AIDS denialism in South Africa, promoted by the political class and ignored by the scientific community, resulting in over 300,000 avoidable deaths and over 35,000 new cases.

What cost will India pay for your silence today?

We live in times when it is not sufficient for scientists to limit themselves to publishing in high-impact-factor journals. We need to recognise that science, and scientists, do not exist in a vacuum. The only way to do that is by speaking to the people and to policymakers, by speaking out in favour of the evidence and letting it lead the way, and by demarcating the lines between opinions and facts.

There is no such thing as ‘harmless’ when it comes to pseudoscience. If scientists don’t speak out today, there won’t be any sane voices left to defend science tomorrow.

The text of this article has been circulated as a letter among various groups. The names of signatories will be updated here in the near future.