At present, there is no countrywide law exists that protects India's considerable geological wealth from human exploitation. 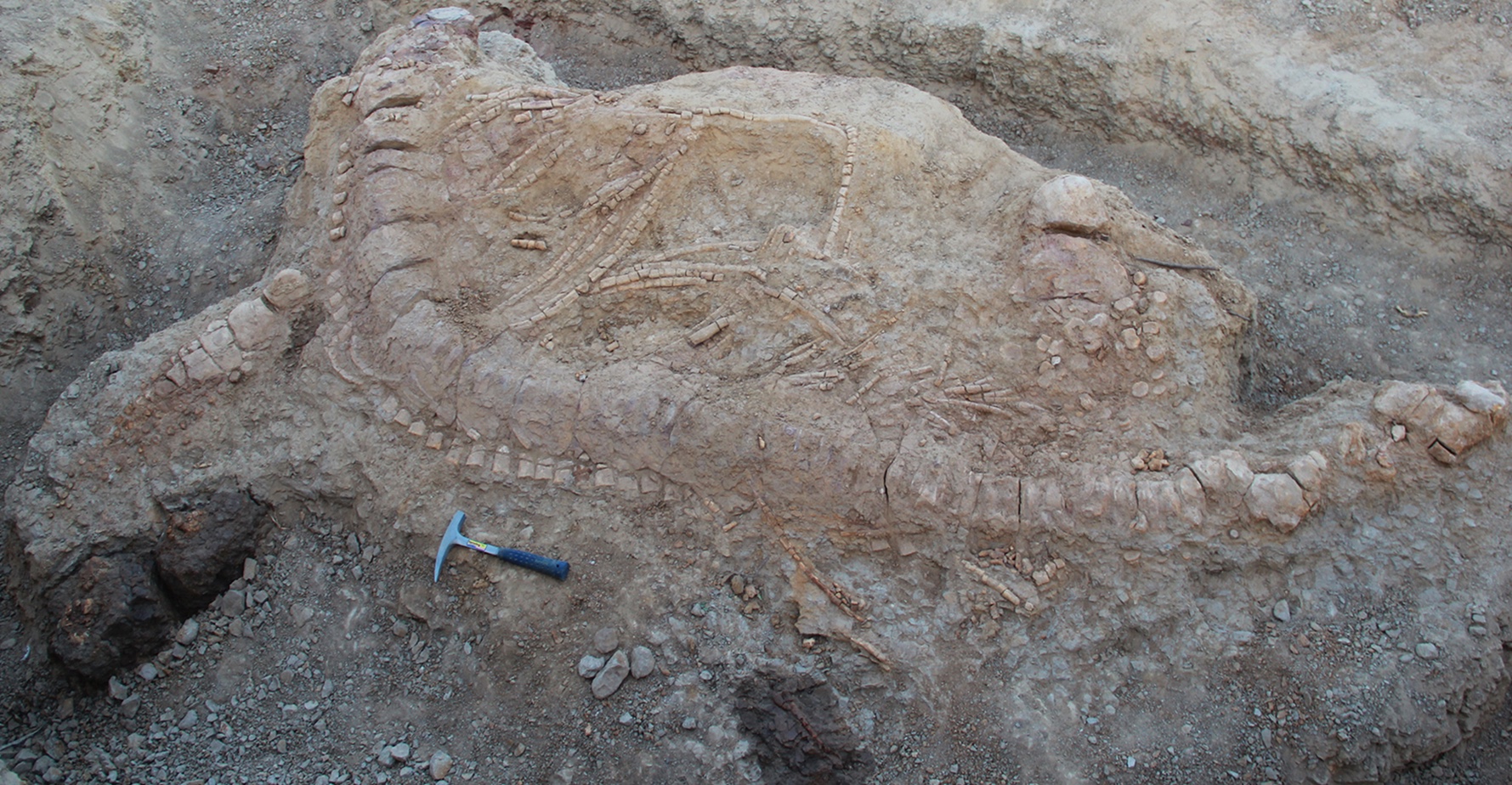 A field photograph of an excavated ichthyosaur skeleton in the Katrol Formation near Lodai village in Gujarat's Kutch. Caption and photo: PLOS

In the absence of significant laws to protect India’s geological sites and fossils from being exploited, a group of scientists will on Tuesday present a draft bill to legislators, requesting for a national agency that will designate and safeguard such sites in the country.

The science journal Nature reported that Delhi’s Indian National Science Academy and Lucknow’s Society of Earth Scientists will begin the concerted process of lobbying for the first such law in India to conserve its significant resources and protect them from mining and related misuse. The proposed bill is called the Geoheritage (Conservation and Promotion Bill), 2019.

The journal quoted Satish Tripathi, a geologist with the Lucknow Society who advised on the bill, as having said that while a few sites of geological significance are protected by local laws, most have no such advantage. This legal vacuum exposes India’s “couple of hundred(s)” of geological locations to rampant human manipulation.

The journal also quoted INTACH adviser and sedimentologist Rajasekhara Reddy Dhanireddy as vouching for the necessity of such a law. In 2013, INTACH had attempted to get a geoheritage conservation law passed, but no politicians reportedly took it up.

India has, according to the journal, a “significant dinosaur nest and a formal marker for a geologic age”. In 2017, an almost complete fossil of the ancient ichthyosaur (a fish-shaped marine reptile) was found in the Kutch region of Gujarat, shedding light on the species which was hitherto believed to have roamed western Europe, western Russia, and North and South America.

Guntupalli Prasad, a Delhi University palaeontologist who was one of the authors of the study describing the discovery, had then told The Wire that the find was 152 million years old. As a mark of how fascinating such discoveries can be, he had reminded that the Kutch is now a dry area but had then been an ocean supporting what turned out to be diverse marine life. 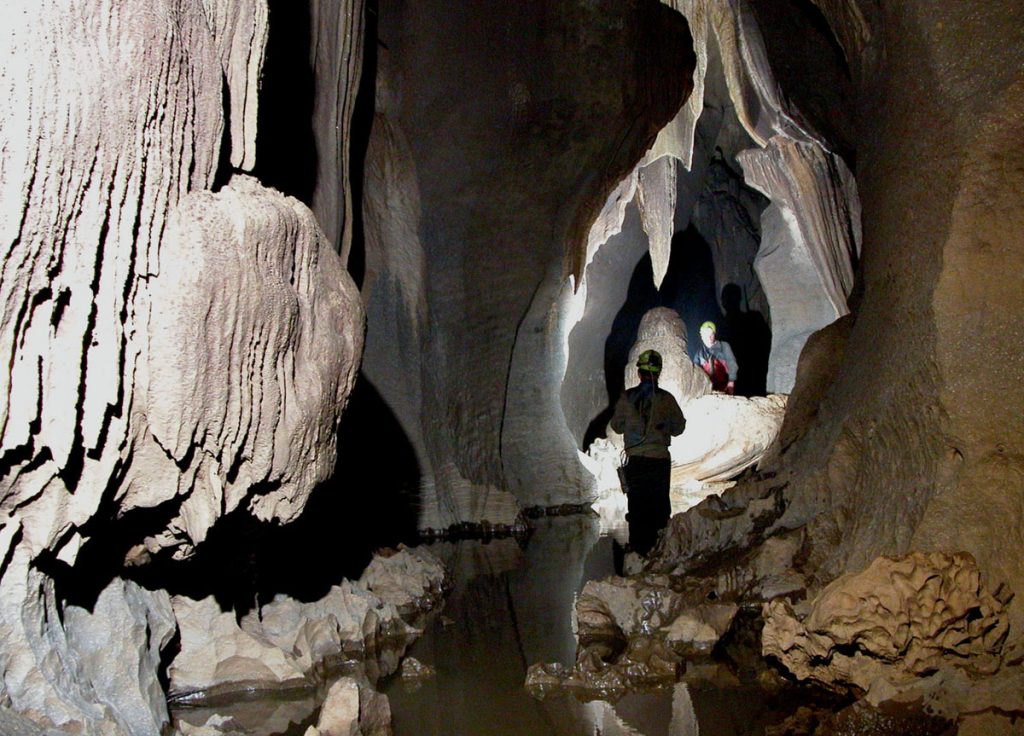 Nature mentions a six-cm layer of soil in Spiti Valley which marks an extinction event that took place 252 million years ago and a stalagmite in a cave in Meghalaya which marks the Meghalayan Age which began 4,250 years ago. Several sites, noted the journal, which the Geological Survey of India declared National Geological Heritage Monument Sites enjoy no protection other than the designation.

As noted by geodynamics professor C.P. Rajendran in an article on The Wire, published in 2018, palaeontological sites in India which are known for their rich cache of fossils have either been shut down by land owners or obliterated in the name of development.

Rajendran’s article furthers the cause for streamlining the march of ‘development’ which causes undue harm to such significant markers. It pins the onus of the degradation of such sites to unplanned real estate growth, destructive stone mining and the export cycle. That India, he said, accounts for more than 30% of the world’s stone production reflects the degree to which stone quarrying and heedless excavation takes place in the country.

A 2017 article on The Wire by journalist Sreelatha Menon pins the roots of the problem to an overall ignorance in India, even in its academic circles, to the necessity of studies on palaeontology. Many universities which have geology departments in the country, noted Menon, do not offer courses in the subject, essentially weakening a pressure group which could have been formed to argue with the government on behalf of the safeguarding of such sites. There is no place to preserve notable finds either, Menon’s interviewees pointed out.