He Jiankui, of the Southern University of Science and Technology, China, used CRISPR in an attempt to remove a gene from cells in a human embryo and confer resistance to HIV. 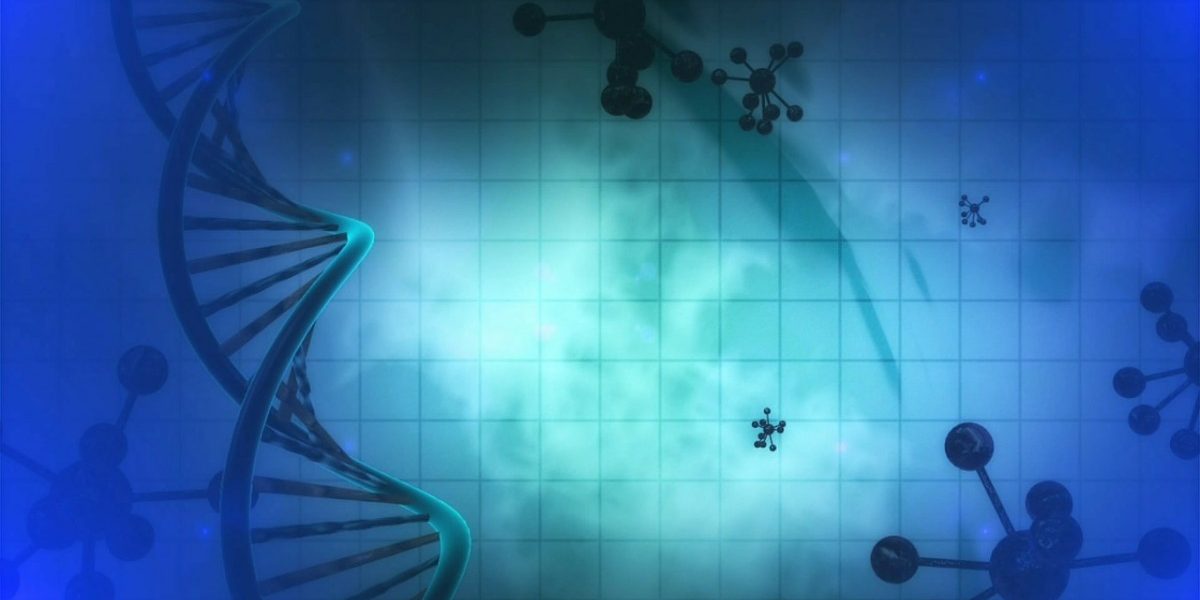 New Delhi: A researcher in China has claimed that twin girls born this month are the world’s first genetically edited babies – and he helped make them.

According to an Associated Press report, He Jiankui claims to have altered embryos for seven couples during the course of their fertility treatments, and one woman got pregnant. In al, the ‘altered’ embryos, He says he attempted to build in resistance to HIV. He was not trying to cure or prevent an inherited disease, AP reported.

Before speaking to AP, He had also made his research available online (without mentioning the live births) and begun an outreach campaign to find out how the public would respond to such gene editing, according to Technology Review.

Gene editing of this kind is illegal in several countries, including India and the US. According to AP, several scientists have denounced He’s claims – which are yet to be verified – and said he is conducting ‘human experimentation’. The Chinese researcher told AP that he has been practising his process on mice, monkey and human embryos in the lab for several years and has applied for patents.

“I feel a strong responsibility that it’s not just to make a first, but also make it an example,” He said to AP. “Society will decide what to do next.”

He used CRISPR, the revolutionary gene-editing tool, according to Technology Review. He and his team were attempting to remove a gene called CCR5.

The researcher did not reveal the identities of the couples who were involved in his study, saying they wished to remain anonymous. He reportedly contacted them through a Beijing-based AIDS advocacy group named Baihualin.

He studied in the US before returning to China and opened a lab at the Southern University of Science and Technology of China in Shenzhen, AP reported. The researcher also owns two genetics companies. An American scientist helped He with his study, according to the news agency. Michael Deem was He’s advisor at Rice University and is on the board of the two companies.

According to AP, He conducted the gene editing during an in vitro fertilisation procedure. All the men in the study were HIV positive and the women were not.

The sperm was separated from the semen because semen can include the HIV virus. A single egg and single sperm were combined to create an embryo. CRISPR was then introduced into this embryo.

Three to five days later, according to He, a few cells from the embryo were removed and checked for editing. Couples were then given a choice about whether or not they wanted to use the edited embryo.

He has claimed that tests show one of the twins has both copies of the intended gene altered, while the other has one copy altered. According to him, there is no evidence of any harm to other genes.

The second twin – the one with only one copy of the intended gene altered – can still get HIV, according to AP. There are a few studies that suggest that her health might decline more slowly than otherwise if she does get it, though.

Scientists who reviewed the test results He gave AP were not convinced of his success – both in terms of whether the editing was actually done and the possibility of other harm.

George Church, a noted geneticist Harvard University, one of the only American scientists quoted who did not raise ethical objections to He’s experiment, told AP that it was almost like “not editing at all” if only some cells were altered.

He’s decision to use the second embryo knowing full well that the altering had not worked completely was also questioned. “In that child, there really was almost nothing to be gained in terms of protection against HIV and yet you’re exposing that child to all the unknown safety risks,” Kiran Musunuru, a gene-editing expert at the University of Pennsylvania, West Philadelphia, and editor of a genetics journal, told AP.

It is not clear whether He’s research was totally above ground, per AP. For one, he reported his clinical trial long after he had actually started work on it, and when the twins were either already born or about to be. According to China’s registry of clinical trials, He gave official notice only on November 8.

Another question scientists have raised is around the information participants were given about the purpose and possible risks of the project. According to AP, the consent forms called the trial an “AIDS vaccine development” programme – which it is not.

Deem has stood by He and said he was present when the couples consented to the experiment. However, according to AP, neither of the two researchers have any experience conducting clinical trials.

He has said that he will cover the insurance requirements of the twins, and also follow their growth for as long as necessary. According to AP, further pregnancies under the clinical trial are on hold until the results of the first trial are clearly visible.

“I believe this is going to help the families and their children,” He told AP. If it causes unwanted side effects or harm, “I would feel the same pain as they do and it’s going to be my own responsibility.”

The ethical questions, which – according to one analysis – could shape CRISPR’s future in solving human health problems to the extent that economics will, take two major shapes.

First, should humans alter life? Because editing one’s genes will effectively alter the template from which the body is constructed. Second, we are not aware of all the consequences that edited genes will have on the body as it ages. Should we still use it because the technique could cure a debilitating illness in the baby?

Priorities could help policymakers and lawmakers make better decisions on both fronts, especially when also informed by cultural norms. For example, using CRISPR to eliminate mosquitoes that spread malaria could have large social and economic benefits for countries ravaged by this disease.

On the other hand, many first-world nations that don’t have to do deal with a large malaria burden might not feel so compelled to resort to this technique.

China itself intends to be a global leader in biotechnology, and is at this time presumably taking advantage of a restrictive research environment in the former leader, the United States. The Asian superpower has eased regulations to the point where its scientists are able to experiment with human embryos.

Researchers around the world do acknowledge that tighter controls will be necessary to keep scientists, and regulators, from getting carried away. A popular example is designer babies: where parents might ask doctors to use CRISPR to ensure their soon-to-be-born child comes to life with certain features built-in, so to speak, and certain others removed.

Such selection could not just interfere with the supposed natural order but – more importantly – lend itself to eugenic tendencies with severe consequences for society.