The problem is that when knowledge workers undertake their ethical responsibilities and act in the interest of society, they are frequently harassed by the government. 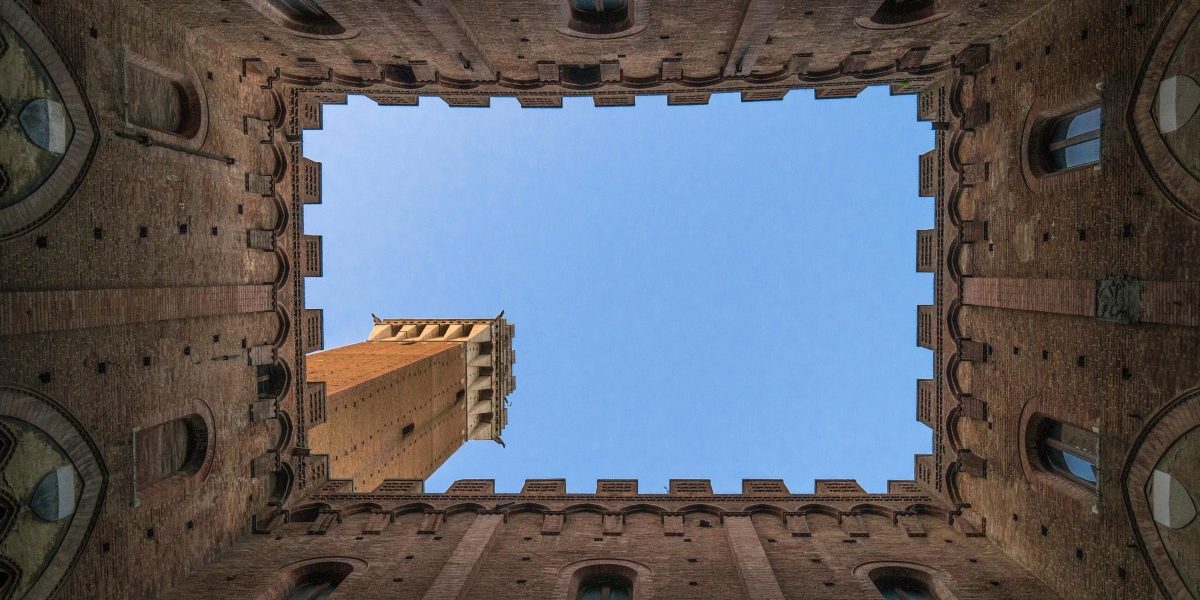 No aspect of our training as scientists encourages us to acknowledge that there exists a world outside our ivory towers, so the SSR mandate is likely to be discharged cynically. Photo: Davide Cantelli/Unsplash

When scientists rarely speak out against violence and brutality, what is a scientific social responsibility policy to do?

Early last week, the Department of Science and Technology released a draft of its proposed Scientific Social Responsibility (SSR) policy. The draft argues that such a policy addresses a need of the hour: to ensure the transfer “of scientific knowledge and its benefits to society at large”. Acknowledging the ethical obligation that scientists have, the SSR hopes to “bring about an attitudinal change in the mindset and work style of the scientific community, thereby enhancing the social reputation of our scientific organisations”.

Let’s set aside the more grandiose claims about SSR’s “potential to fundamentally transform society” for the moment. Its policy directives will be welcomed warmly by the scientific community, not least because they will applaud the government’s ability to, in an academic sense at least, define ‘scientific temperament’. They will sing its praise, speak of how just as corporations are required to dedicate some of their efforts towards discharging their ethical responsibilities towards society, so it must be that scientific institutions should throw their weight behind outreach activities.

Now, corporate social responsibility is problematic for a number of reasons. For example, it subtly lends legitimacy to the undue influence that big businesses have on the political process, provides political cover to corporations that are otherwise engaged in ethically questionable core operations, etc. So the question arises: what ethically dubious practices within scientific institutions might SSR be distracting us from?

Scientific enterprise is predicated upon the existence of certain freedoms, among them those to question, dissent, write and speak. While scientists have been known to show solidarity with other scientists whose freedoms are under threat – this solidarity is also conditional and fractured along the predictable fault-lines of seniority and caste – they have traditionally been far more reluctant to speak out collectively when civil liberties and democratic rights are under attack. This is true even when the rights in question are straightforward extrapolations of the principles upon which scientific activity is meaningfully and honestly pursued.

Consider the following sentence from the SSR draft:

… an institutional mechanism through SSR policy, facilitating easy access to resources and knowledge, would be a significant step in the right direction.

I broke into a wry smile as I read that sentence, written earnestly and with no sense of irony. This suggestion comes on the heels of the passage of a set of amendments to the Right to Information (RTI) Act, which – as constitutional expert Gautam Bhatia has argued compellingly – is unconstitutional. The amendments will render information commissioners subservient to the sitting government, defeating the purpose of the Act, which as he wrote elsewhere was to “to redress the imbalance of power between the citizen and the State, by making the State transparent and accountable to the citizen”.

Honest scientific activity is premised on the “easy access to resources and knowledge”, so it is amusing that the government recognises this need when it wants to communicate “how the investments on [sic] S&T benefit society,” further legitimising its own rule, but doesn’t think it necessary to ensure an accountable democratic state.

And our scientists? They will march for science but not for much else.

All knowledge workers would be sensitised by their institutions about their ethical responsibility to contribute towards the betterment of society and the achievement of national developmental and environmental goals.

What if this “contribution towards the betterment of society” involves fighting for civil rights, as in the recent case of Prof Hany Babu, or any of the other academics and public intellectuals who have been targeted by the government? Is this not, as Noam Chomsky famously argued, an ethical responsibility of intellectuals “to expose the lies of governments, to analyze actions according to their causes and motives and often hidden intentions”? Is it ethical for, say, a scientist endowed with a comfortable permanent position at a public university to tolerate the deceptions of governments and remain unmoved by the intrigues of large corporations as they rob less fortunate people of their civil and human rights?

Outside the ivory towers

The problem here is that when “knowledge workers” undertake their ethical responsibilities and act in the interest of society, they are frequently harassed by the government. The message being sent here is truly frightful: “We decide what is in the best interests of society, and any deviations from our line will be punished.”

Our scientific institutions – in the form of, say, their tenured faculty – rarely speak out against this violence and reject the notion that they have any responsibilities in the political sphere. Indeed, their obsequiousness is well-known and should be a cause for concern. The SSR further exacerbates the rot within these institutions by bolstering this repudiation. This is to say nothing of the “wide latitude” given to knowledge workers to choose SSR activities, which will undoubtedly lead to a proliferation of the sort of outreach that is often exclusive and alienating.

I will be the stinker: no aspect of our training as scientists encourages us to acknowledge that there exists a world outside our ivory towers, that the privileges we enjoy ought to be used to fight alongside those less fortunate against oppression and brutality. So the SSR mandate is likely to be discharged cynically, reduced eventually to a box-ticking exercise that serves bureaucratic expediency rather than the fulfilment of a higher, more noble purpose.

Malhar is a scientist from Bangalore.