Debate: Preprints Are Double-Edged and Their Risks Outweigh Their Benefits

Preprints are likely to create confusion and distortion, and they are not the solution for paywalls. They need to be reconsidered. 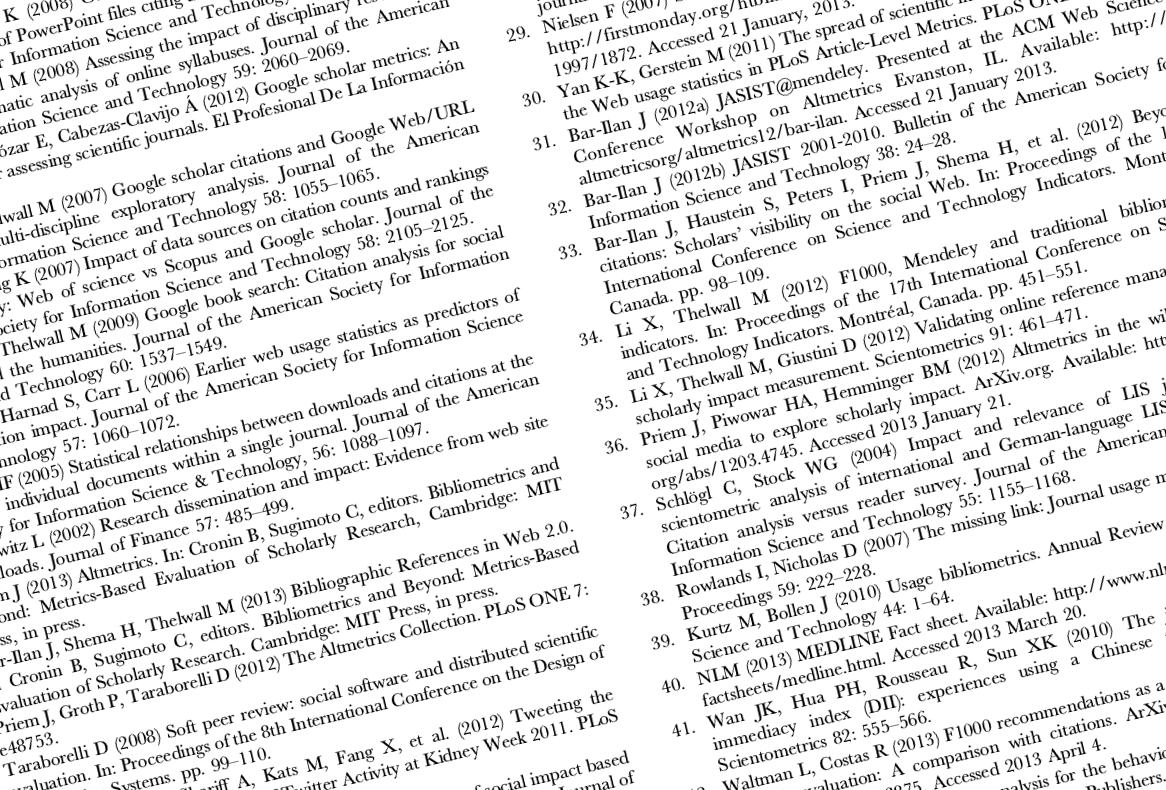 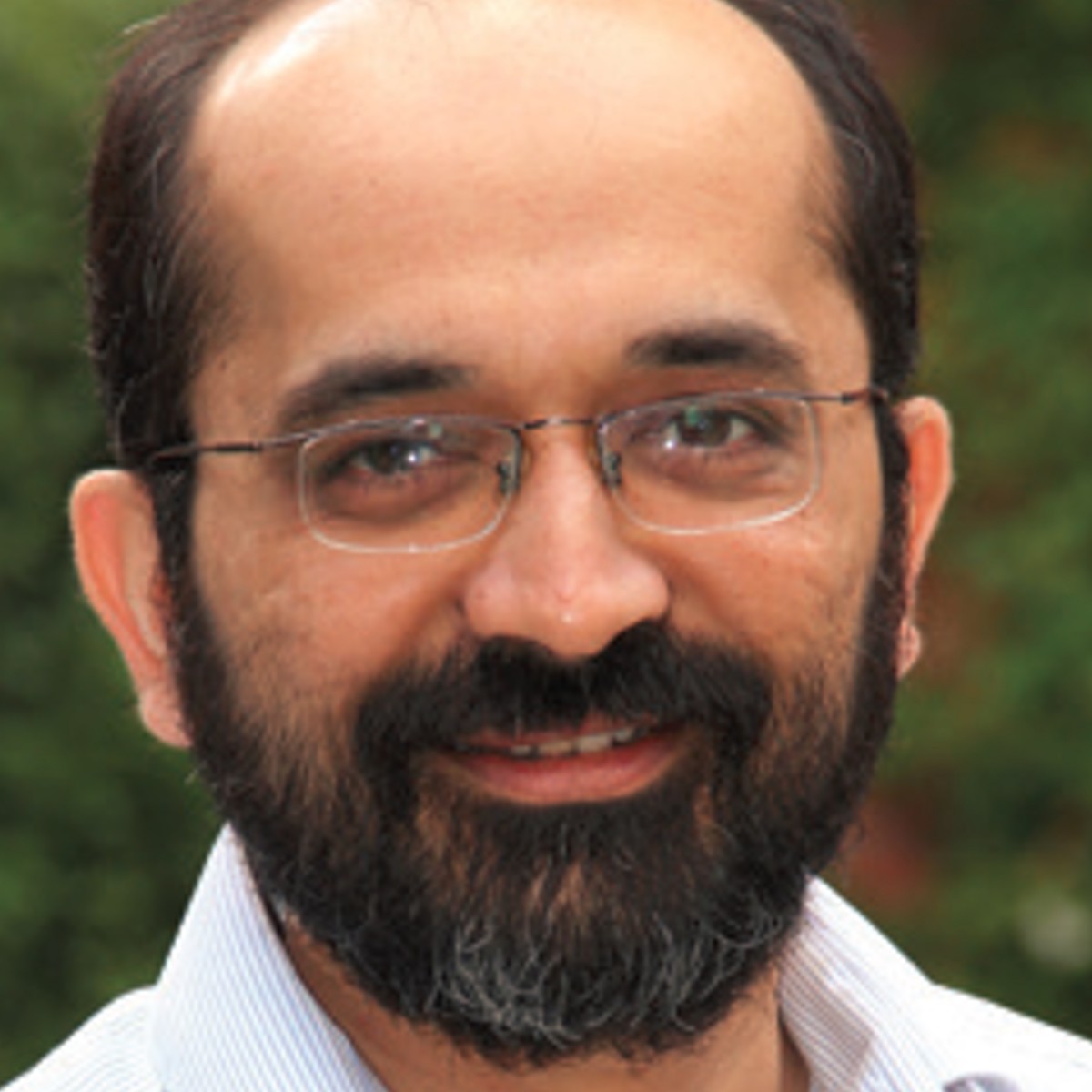 Vasudevan Mukunth, The Wire’s science editor, made some excellent points in his critique (‘The Role of Science Journalism in a World With Preprints‘, August 14, 2018) of an article published in July in Nature News by Tom Sheldon, a senior press manager at the Science Media Centre, London. Somewhat belatedly, I try to address the concerns raised by Mukunth. Though both he and Sheldon have raised interesting points, in general, I agree with Sheldon that preprints are likely to create confusion, distortion and – in my opinion – possibly trigger an avalanche of scientific fake news. And that they need be reconsidered.

To begin, I would like to highlight the case of a preprint that became available more than a year ago. It led to an elaborate and convincing story in a very reputed media outlet in the US – so convincing that I myself embarked on mentioning the research in a piece that I was writing for the lay media, before realising that the methodology and conclusions of the research were suspect. Mukunth, in fact, commissioned a freelance journalist to highlight this work, which had been presented to the world in the form of an open access preprint on bioRxiv, before I warned him that he should exercise restraint and wait for it to be published rather than highlight the work on The Wire somewhat prematurely.

I had told Mukunth that the work is unlikely to pass peer review. I am not sure of what has actually transpired since the preprint story hit the media, and I would not like to presume or assume anything. But the fact is that the work is yet to be published more than a year later. A typical peer review process to acceptance or rejection takes weeks and sometimes months and the manuscript may not have been accepted in the first one or two journals that the authors may have tried. So, it may still get published. However, my suspicion at this point is that the preprint may not make it to a reputed journal. I would not like to name the work in question for obvious reasons, and am certainly happy that Mukunth heeded my advice and didn’t publicise the work.

Next, I would like to address some of Mukunth’s concerns in the critique that he wrote, and some concerns in general with the way things are done by journals.

1. That scientific journals have assumed the role of a knowledge-hegemon

This is certainly not true. Everything written in journals nowadays is under scrutiny. Advocacy groups, journalists and even lay persons have been instrumental in raising concerns about suspect articles and, in some instances, led to retractions. There is no statute of limitation when it comes to highlighting errors (or misdeeds) in science. Even Nobel laureates have retracted their work. So, no one is above the rules of the game.

2. That the peer-review process is faulty but still accepted as a monolithic institution

The peer review process may have its limitations but the reality is that the journals of repute have a much lower retraction rate than the lesser ones. The editors and the reviewers for these journals must be doing something right. And a reasonably good scientific process is better than no process. Till we have a better process, peer-review is essential before any work is presented to lay persons.

Most journals will review and publish articles quickly enough if the work is time-sensitive and of very high importance to the public-at-large.

There are better ways to promote the open access movement than go for preprints. For example, any medical research supported by governmental grants in the US is generally required to be made open access after one year’s embargo. A better intervention is to decrease this embargo period to, say, three or six months and make it available quickly, or even go for a policy of no embargo at all. Another intervention would be to subsidise the publishing process and make high-quality articles – which require substantial efforts and resources – available at a much lower price or possibly at no cost at all. Preprints are not the solution for paywalls.

5. That good science journalists need to contribute to the science and not just communicate it

Science communicators are valuable when it comes to cross checking a researcher’s work but only after it has gone through peer-review process and been published. In general, preprints do not allow journalists or lay persons to categorise the importance or the quality of the work quickly. However, once it is peer-reviewed, it permits them to focus their time and energy on a small percentage of it based on the quality of the journal it is published in.

Moreover, in today’s world of specialisation, it is difficult even for peer-reviewers to keep up with all the advances in a given field. So for the science journalists, who are typically generalists, it would be a tall task and not even a good use of their time. Their focus, for the most part, should remain on what they are experts at: communicating great science to lay persons.

In summary, preprints are a double-edged sword and the risks overall seem to outweigh the benefits.

It has been pointed out that I have ignored the fact that the preprint experience for non-bio fields has been very positive over many years and I agree. The above piece is written with the context of fake news becoming a bigger concern more recently and researchers in bio fields increasingly using preprints.

It was also pointed out that higher impact factor journals have more retractions based on a paper published a few years back that looked at 17 journals. I value the feedback and as clarification would like to draw attention to a recent, more expansive study that indirectly looked at retractions from high versus low impact factor journals collectively.

Jay Desai, a neurologist, has reviewed manuscripts for several scientific publications in addition to being on editorial boards of two medical journals.