The scientists said the use of CRISPR-Cas9 technology to edit the genes of human embryos was risky, unjustified and harmed the reputation and development of the biomedical community in China. 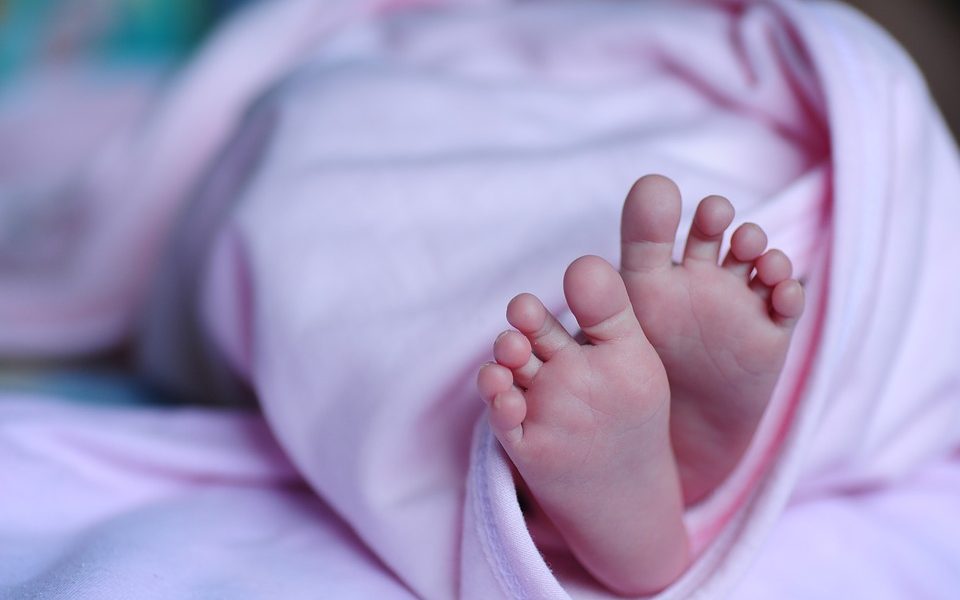 Shanghai: More than 100 scientists, most of them in China, have condemned as “crazy” and unethical a geneticist’s claim that he altered the genes of twin girls born this month to create the first gene-edited babies.

In an open letter circulating online, the scientists said the use of CRISPR-Cas9 technology to edit the genes of human embryos was risky, unjustified and harmed the reputation and development of the biomedical community in China.

In videos posted online, scientist He Jiankui defended what he claimed to have achieved, saying he had performed the gene editing to help protect the babies from future infection with HIV, the virus that causes AIDS.

“The biomedical ethics review for this so-called research exists in name only. Conducting direct human experiments can only be described as crazy,” said a copy of the letter posted by the Chinese news website The Paper.

“Pandora’s box has been opened. We still might have a glimmer of hope to close it before it’s too late,” said the letter written in Chinese and signed by about 120 scientists.

The Southern University of Science and Technology, where He holds an associate professorship, said it had been unaware of the research project and that He had been on leave without pay since February.

Also read: CRISPR Gene Editing and How It Works

China‘s National Health Commission said on Monday it was “highly concerned” and had ordered provincial health officials “to immediately investigate and clarify the matter”.

The government’s medical ethics committee in the city of Shenzhen, in southern China, said it was investigating the case, as was the Guangdong provincial health commission, according to Southern Metropolis Daily, a state media outlet.

CRISPR-Cas9 is a technology that allows scientists to essentially cut-and-paste DNA, raising hope of genetic fixes for disease. However, there are also concerns about its safety and ethics.