CERN Suspends Physicist for Sexism, Acting Sooner Than Other Institutions Have

Swift action against offenders is almost unheard of, even if an institution has evidence that someone in their employ has been making its campus an unsafe place for women. 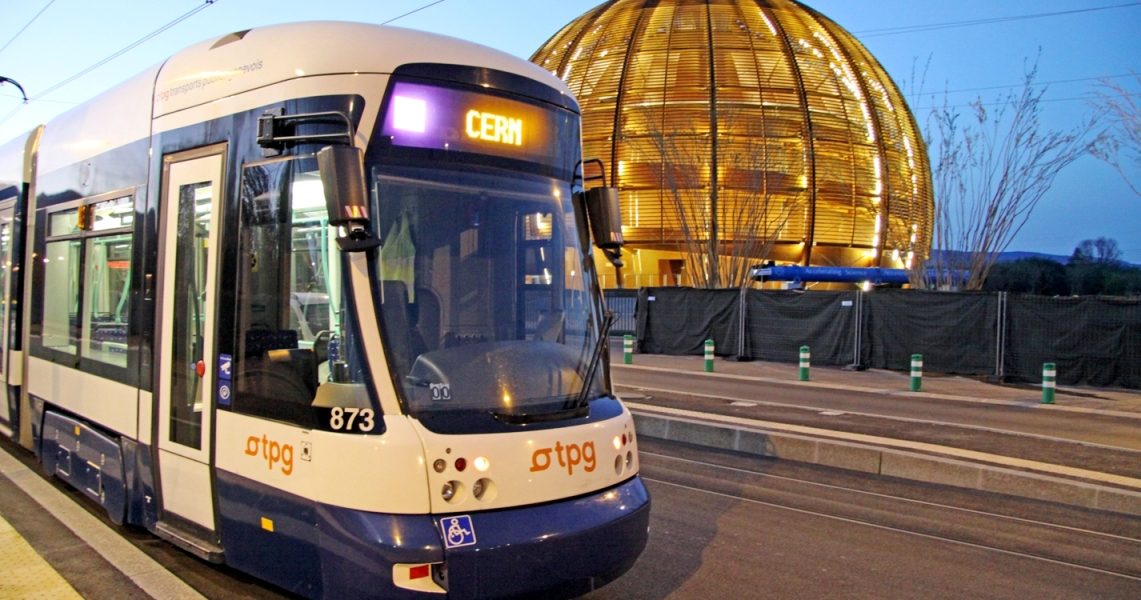 The Globe of Science and Innovation at CERN, Geneva. Credit: Wikimedia Commons

Earlier this week, a physicist named Alessandro Strumia was suspended by CERN after he made sexist and misogynistic remarks at a presentation at the multinational European lab. The scandal, such as it is, was first reported by Buzzfeed News, which also stated that Strumia stood by his views following the suspension.

Strumia was speaking at a workshop on “gender and equal opportunities in the field” of theoretical high-energy physics and cosmology. High-energy physics concerns, among other things, the study of fundamental particles like the Higgs boson. Apart from being a visiting scientist at CERN, Strumia is a professor at the University of Pisa, Italy.

His views echoed those made by James Damore, a former junior engineer at Google who had circulated a controversial memo among his colleagues in 2017. Damore had alleged that attempts by the company to promote women’s participation in decision-making were not meritocratic and was reflecting in poorer team performance. He was fired shortly after, but not before triggering a lopsided public debate on whether women were in fact as good as men when it came to certain kinds of tasks.

In his talk, Strumia implied that there is no sexism in physics and that politics was to blame for the perception that there was. According to Buzzfeed, “Also, he claimed, there’s a wider variation in intelligence among men compared to women – which would mean that the smartest men tend to be smarter than the smartest women.”

One slide in his presentation showed that he had not been hired for a position at the Italian Institute for Nuclear Physics even though his papers had been cited far more than that of a woman hired for the same position.

Several physicists from around the world as well as from CERN have since signed a strongly worded statement rejecting Strumia’s views, calling some of his claims a manifestation of “academic arrogance” and contesting all of the data he presented in his defence as being either incomplete or inapplicable.

A physicist and a biologist wrote in the New Statesman that Strumia was just banking on “bad science”: “Cherry-picking data to justify injustice is unacceptable in any venue, but to use pseudoscience to legitimise sexism at scientific meetings is an insult to the field.”

While Damore was lower down in the internal hierarchy at Google, Strumia holds important appointments and has made presentations at particle-physics conferences. Just as his words likely had a stronger effect on younger scientists in his community, his swift suspension by CERN has sent a strong message to a scientific community, and the academic world in general, already roiled by charges of gender discrimination and harassment.

Since a high-profile astronomer named Geoff Marcy was outed as a serial predator who had harassed numerous female students at the University of California, Berkeley, between 2001 and 2010, multiple allegations of harassment and bullying have surfaced in news reports and on the social media against various top researchers and intellectuals around the world. 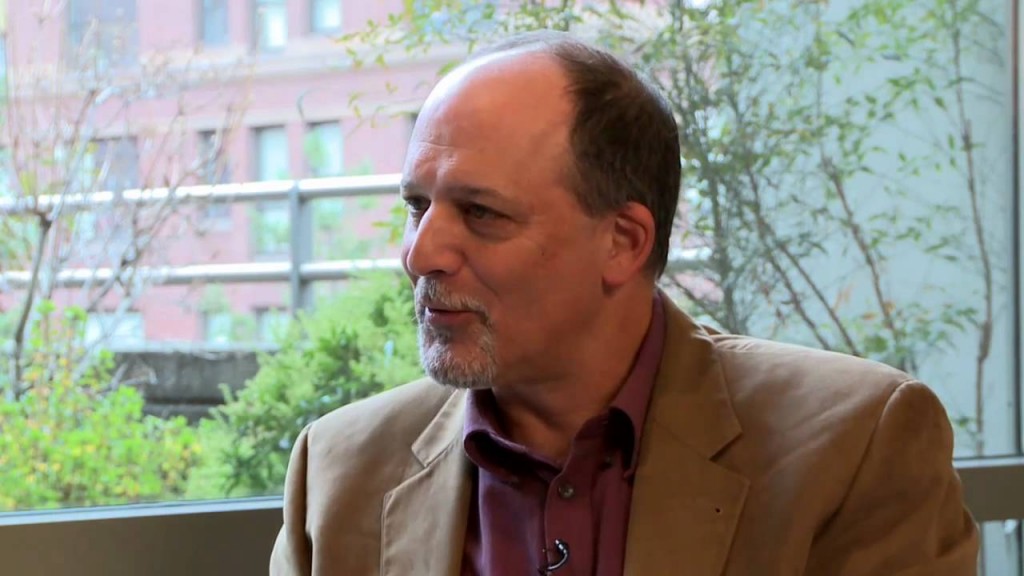 It is on the sidelines of this controversy that people like Damore and Strumia, and even Nobel laureates like Tim Hunt and James Watson, have been making their remarks. And it is also in the context of the unedifying response of university departments that the action taken against Strumia, at least by CERN, stands out.

CERN’s diversity policy, part of its ‘Code of Conduct’, states among other things that contributors will “promote inclusiveness in the workplace in terms of both personal characteristics and professional abilities,” “abstain from and actively discourage discrimination in all forms” and “refrain from unpleasant or disparaging remarks or actions, in particular on the basis of sex, age, religion, beliefs, nationality, culture, ethnicity, race, sexual orientation, status at CERN, disability, or family situation.” This formed the basis of Strumia’s suspension.

“In the last few years, both the policies and their enforcement have changed significantly for many organisations,” Theodore Hodapp, director of project development and senior advisor to education and diversity at the American Physical Society, told The Wire. “This shift has made it clear to many individuals that if these rules are violated, there will be real consequences for individuals that have violated the rules.

Also read: What a Spat Between Two Scientists Tells Us About Sexism in Science“Consequently, the reporting of violations and subsequent enforcement of these rules have become much more aggressive.”

At the same time, many other institutions around the world – including the ones with which the people mentioned above were affiliated – have similar policies of their own, also often including a “zero tolerance” clause, but fail to enforce them.

In fact, in almost all of the other cases of sexual harassment and bullying in academic settings, institutional “due process” has often mimicked the Kübler-Ross model: going through a period of denial and bargaining before the acceptance of grief.

As an illustrative example, when Fernanda Lopez Aguilar first complained against Pogge for sexual harassment at Yale University, she said to Buzzfeed that the institution’s response was to attempt to buy her silence for $2,000 (~Rs 1.4 lakh). 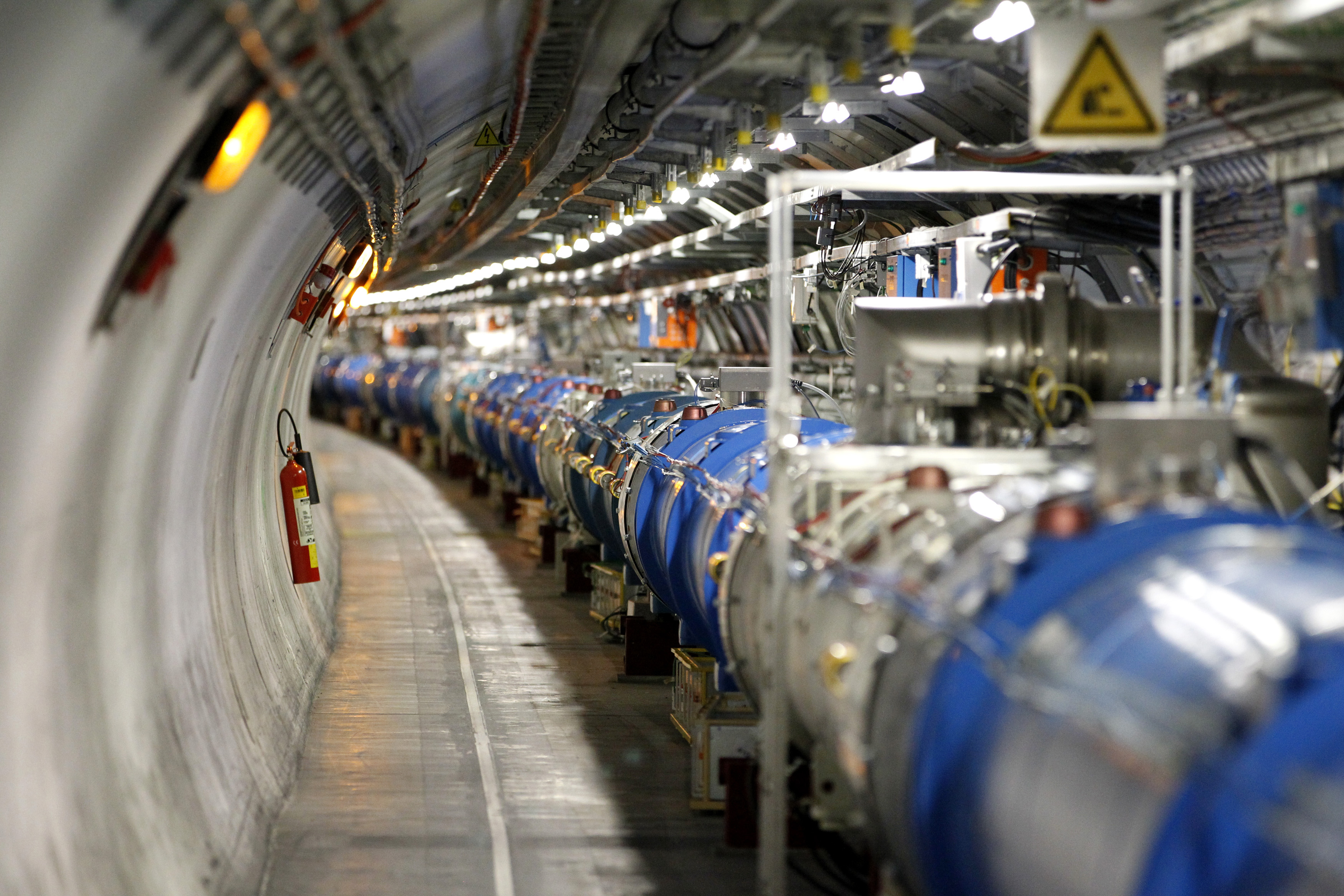 Swift action against offenders is almost unheard of, even if an institution has evidence that someone in their employ has been making its campus an unsafe place for women. As a result, victims have less and less faith that the institution of ‘due process’ itself will be fair to them, leave alone punish the offenders. It doesn’t help that the judicial process does not always treat victims kindly, forcing them to relive traumatic incidents even as media trials proceed unchecked.

Such reluctance to submit to due process is viewed by many as a sign that the accusers are not confident enough about their allegations or in fact may not be speaking the truth at all. This further diminishes the support available to them and prevents them from coming forward.

As Vox wrote about the world of academia based on a report published earlier this year: “It’s male-dominated, it’s hierarchical, and it’s filled with relationships of dependence between faculty and trainees. Plus, many fields of science feature isolating environments like labs and hospitals, where researchers and students spend long hours cooped up together.”

Further compounding this ‘fertile ground’ and the “culture of sexism” it breeds is the fact that when those accused of harassment are also the source of investments, grants and other funds for the institution, the latter becomes reluctant to acknowledge the problem and responds sluggishly. One can only hope that the CERN call could be signalling that this might be changing.

“If an individual who brings in a lot of money is guilty of violating these rules, there has been a tendency to ask for exceptions for such individuals,” Hodapp added. “However, the backlash that many places are experiencing for not following existing rules can easily extend beyond the loss of grant funding brought into the university by the individual,” for example through “loss of reputation”.