Beating Antibiotic Resistance Could Be a Bigger Challenge in Space

Many spaceflight agencies around the world are preparing for Earth-orbit and lunar missions, during which astronauts are expected to spend increasingly more time in space. 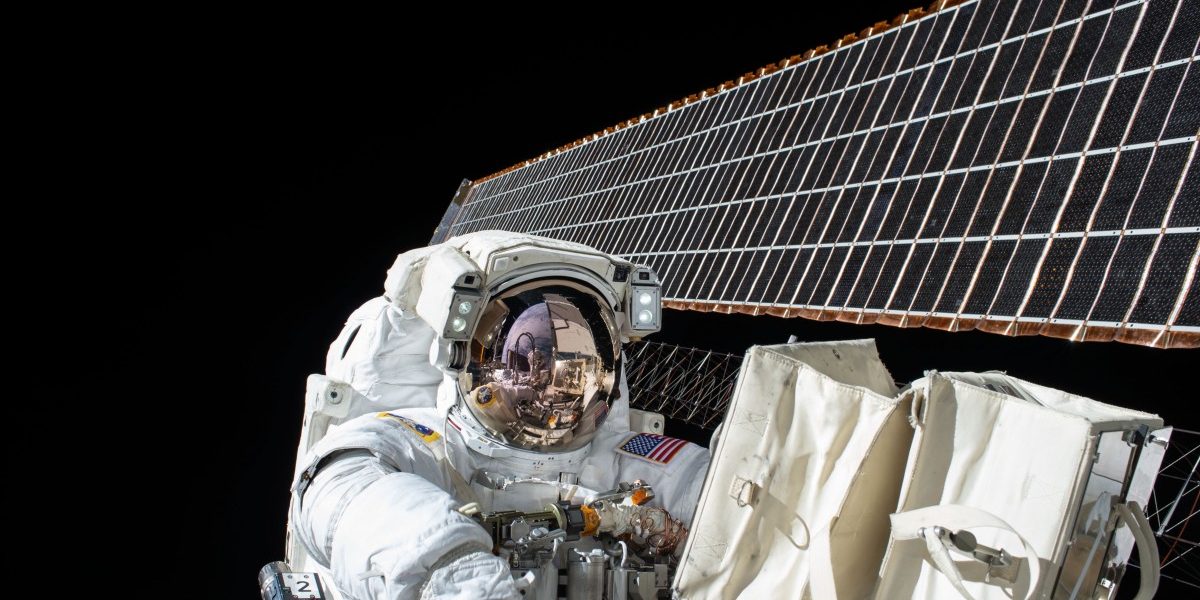 An astronaut performs repairs at the ISS. Credit: NASA 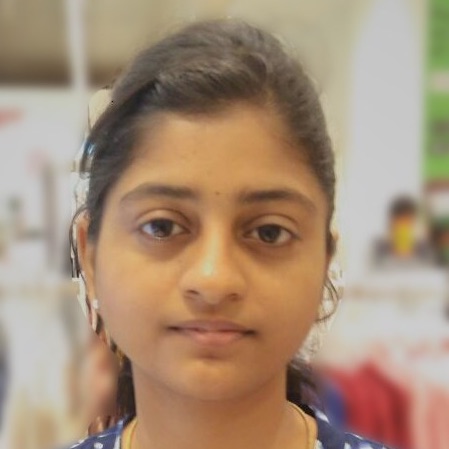 Astronauts on board the International Space Station (ISS) follow an everyday routine: sleeping, eating meals, exercising, working. Their stay there can last anywhere from six months to a year.

In this period, the station can build up a diverse array of pathogenic and non-pathogenic microorganisms that can interact with the crew. To minimise the risk of astronauts contracting infections as a result, it’s important to understand these microbes as well as antibiotics, and how they interact in microgravity.

Microgravity is a strange thing. An apple dropped down inside the space station doesn’t seem to fall because the apple and the station are both falling towards Earth at the same rate. Similarly, cells in microgravity are in a state of continuous suspension and don’t settle down at the bottom of their container.

One way to recreate a similar state on Earth is to continuously stir the container’s contents. Another is to put the cells in a cylindrical vessel continuously rotated using a drill – a design NASA researchers hit upon in the 1970s. These are called high aspect-ratio vessels (HARVs).

Older studies that attempted to study bacteria in microgravity were short-term and came to different conclusions: either the bacteria were more resistant or the antibiotics were found to be more effective. This isn’t very helpful.

So a research team from the University of Houston and NASA grew Escherichia coli bacteria for a longer period – 1,000 generations over six months – in microgravity.

When an antibiotic is used, some bacteria can resist it while the others perish, leaving behind a colony of antibiotic-resistant bacteria.

According to Madhan Tirumalai, one of the researchers and a biologist at the University of Houston, they exposed the E. coli to small amounts of chloramphenicol in an HARV for two hours before repeatedly rinsing it with sterile water.

In they end, they found something strange. The E.coli exposed to background levels of chloramphenicol seemed to be able to resist not just chloramphenicol, but also five other antibiotics that they hadn’t been exposed to. Some bacteria also inherited the resistance through 100 generations after the chloramphenicol was removed.

When the researchers inspected their DNA, they found that the E. coli had undergone 22 major genetic changes. The altered genes were involved with chemical pathways that govern how bacteria move, attach and respond to antibiotics.

In a previous study, E. coli grown for 1,000 generations in microgravity without being exposed to antibiotics had mutated only to become better at attaching themselves to host cells.

“Space conditions are known to suppress the immunity of astronauts,” Amit Singh, a scientist at the Indian Institute of Science, Bengaluru, said. “Stresses in space reduce immunity whereas mutated bacteria to become more drug-resistant.”

But if both these mechanisms are working in parallel, “the astronauts are more likely to get sick from drug-resistant infections.” Singh wasn’t involved with the study.

The study has many implications, besides being one of the first to conclude more decisively that bacteria become more resistant to antibiotics in space than previously thought.

Also read: How Bacteria Defend Themselves Against Lethal Antibiotics

Many spaceflight agencies around the world are preparing for Earth-orbit and lunar missions, during which astronauts are expected to spend increasingly more time in space.

Even as the ISS is expected to wind down next decade, China’s Tiangong space station is expected to begin operations. In a similar timeframe, India will also attempt to launch its own crewed mission to low-Earth orbit.

Additionally, some bacteria can also survive very harsh conditions like extreme heat and pressure. As a result, vehicles returning to Earth after time in space could bring more dangerous bacteria to the ground than are known.

The present study, published in the journal mBio on January 15, 2019, studied only E. coli exposed to chloramphenicol. Scientists will have to examine interactions between a larger variety of pathogens and antibiotics before we know we can keep our astronauts healthy on longer missions.

Surat Saravanan spent her PhD at the Tata Institute of Fundamental Research, Mumbai, peering down a microscope to understand how tissues create beautiful patterns. Currently, she writes about the science that catches her eye.