To See Just How Far Outside Our Genes Our Differences Lie, Step out of Caste

When we see the effects of culture, we can't help but dream up biological mechanisms to explain it. 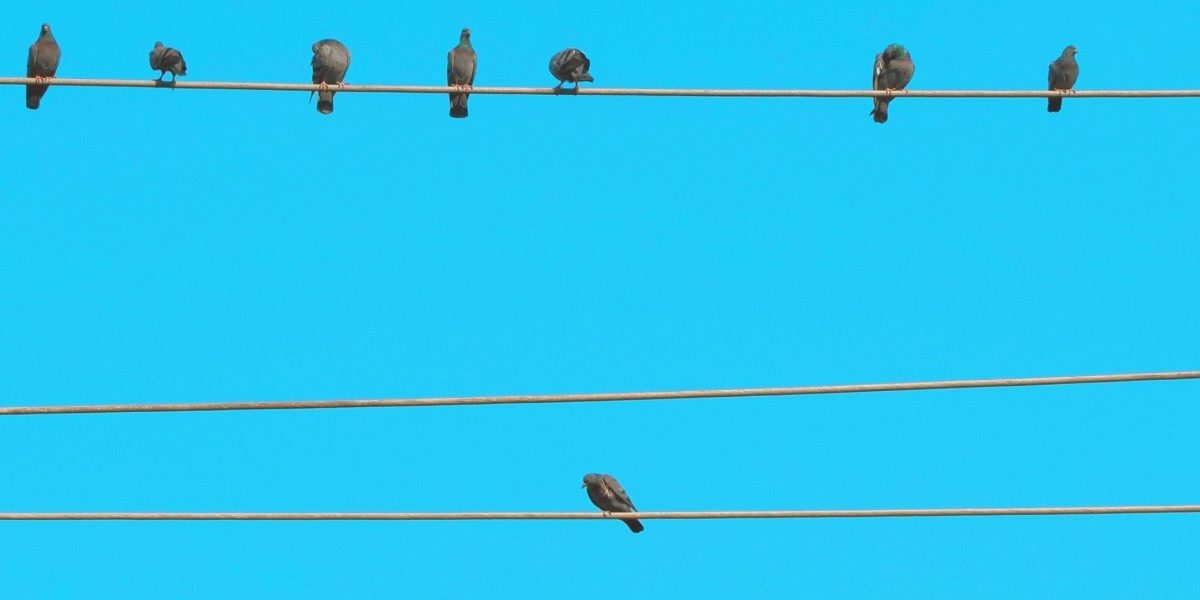 Measuring differences between groups, even over long periods of time, is laden with error because cultural differences can be mistaken for being biological. Photo: Smit Patel/Unsplash The following is an unedited excerpt from Superior: The Return of Race Science by Angela Saini, to be published later in June 2019.

Sridhar Sivasubbu looked at me from behind his thick brush of a moustache.

I had asked him about his own community and what it meant to him. He told me that he came from a particular Tamil group in southern India known in ancient times for being warriors, and nowadays tending to join the military or police force.

‘If you go back and read the history of my own community, largely people have been doing this for ages, so people just keep doing it. That’s what they learned.’ As a scientist, in his family he happened to be an outlier. I couldn’t help but detect a hint of shame in his voice, or perhaps regret for the well-trodden path he had chosen not to take.

‘People tend to follow what their ancestors did,’ he mused. In a country where roots go so far back in time that truth and myth are often considered the same thing, connections to the past are not easily severed. They define how people live, forming the rigid framework of a sometimes precarious existence. ‘Let’s say we go back a few hundred years. You still had a set of beliefs, you still had a set of skills, trades that would be passed in the community. So you learned it, and you used that for livelihood. There will be communities that will end up growing a certain type of crop, in a certain type of region,’ he explained. ‘It helped them survive. You also had the bonding, friends, family, neighbours. So it helped you in times of crisis.’

But keeping close to a group has its costs. India’s long history of community marriage has certainly left a mark in the genetic profiles of its inhabitants. These marks are most obvious when it comes to health. ‘A genetic disease tends to remain in the community,’ Sivasubbu told me. Studying particularly isolated communities has revealed stagnant pools. For the very smallest populations, their reluctance to marry outside the group can be deadly. The Parsis, descended from Persians who moved to India more than a thousand years ago, suffer such high rates of cancer that there have been fears they may disappear altogether.

He has helped identify other Indian families with rare genetic illnesses, including one in which siblings were covered in dried skin resembling scales on a snake, and another with a neurological disorder so severe that the parents wanted their children euthanised. These illnesses emerged for the simple reason that the communities concerned were too close-knit. People would end up unwittingly married to someone with a common recent ancestor, and if they happened to share the same recessive genes for a rare disease, abnormalities were more likely to pop up in their children. The same can be seen with Tay-Sachs, a genetic nerve disorder that is more common than average among Ashkenazi Jews, and in non-Jewish French Canadians living near the St Lawrence River. By isolating themselves, populations have formed tight bonds, but the smaller groups have also burdened themselves with higher genetic risks. Racial ‘purity’ comes at a high price. 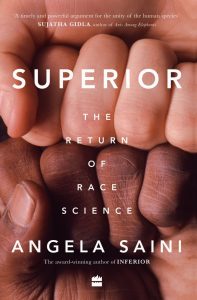 I asked Sivasubbu whether he had married within his own community, or chosen to abandon that practice, knowing the risks. He told me that, despite fully understanding the genetic problems, his culture was so important to him that he found a wife from within his group. So long as he followed certain rules ensuring that he chose someone not too closely related to him, he believed it was better to stay tight to his community than to leave it. ‘It was a very conscious decision, very conscious decision. It’s going back to your roots, your beliefs,’ he said, smiling.

For me, as a person of Indian ancestry raised in London, between two cultures and somewhat detached from both, this was something I had never fully understood. In that moment it struck me for the first time just how powerful culture can be. It can make us act against our better judgement, but it also anchors us in the world, in time and in place. Culture, and the safety and security it comes with, can have such a profound impact on behaviour over generations that to outsiders it may well appear to be genetic. It can seem to be woven into the fabric of a person, unshakeable, when in fact that same individual under other circumstances and raised in another place might behave completely differently.

When we see the effects of culture, we can’t help but dream up biological mechanisms to explain it. The freshly unearthed travel diaries of Albert Einstein, written around 1922, have revealed that even he formed generalisations as he toured the world, despite being an anti-racist humanitarian. He described the Chinese as an ‘industrious, filthy, obtuse people’, adding, ‘It would be a pity if these Chinese supplant all other races.’

Perhaps he imagined, like the builders of the old human zoos, that our differences run all the way from our habits into our bones, that to know one Chinese person is to know them all.

Biologists Marcus Feldman at Stanford University and Sohini Ramachandran at Brown University have suggested that the ‘missing heritability’ that scientists have for so long struggled to find in our DNA when it comes to intelligence and other complex traits may in fact be explained by the magic ingredient of culture. New scientific tools help us understand our genomes better, but they have only reduced the proportion of intelligence scientists now believe to be heritable. Feldman and Ramachandran ask the obvious: Why do scientists not look elsewhere for explanations?

In the same way that our parents pass on their genes to us, they also pass on their culture, their habits, their ways of thinking and doing things. And this can happen over generations. It is so sticky and persistent that it can seem biological to an observer. This is why measuring differences between groups, even over long periods of time, is laden with error. We are social beings, not just biological ones.

‘The evolution of the Indian caste system is the perfect example of social determinism,’ Indian biologist Rama Shankar Singh wrote in 2001. Studying the biological differences between castes, Singh started to understand it as a system defined not by evolved differences that made people better at different things, but as a set of barriers maintained by society for so long that it felt as if they were in the blood. Lives and choices were constrained by the invisible forces of culture, and so everything remained stratified. Everyone kept their position for fear of stepping out. We don’t change easily.

But we can change. As societies do shift and inequalities finally flatten, then we start to see our assumptions overturned.

Stepping out of a rigid, unjust system can prove just how flexible we really are, just how far outside our genes our differences really may lie. In April 2018, a study was published into the performance of Indian bureaucrats hired as a result of affirmative action policies. The Indian Administrative Service, one of the largest and most powerful bureaucracies in the world, is also one of the toughest places to land a job. Of the 400,000 people who apply, 7,500 are invited to sit a gruelling exam, of which as few as a hundred or so will be offered a position. Controversially, half of these vacancies are then reserved for marginalised castes, whose slightly lower scores would usually disqualify them.

A common assumption has been that, even though they help redress social inequality, these quotas must have an impact on standards. If people are given a leg up to get in, then they surely can’t be as good? Some believe that those born into lower castes are innately incapable of doing these high-status jobs well, regardless of their actual socioeconomic position. But when they investigated one particularly large sample project, American scholars Rikhil Bhavnani and Alexander Lee found no  statistically significant difference in performance at all.

‘Improvements in diversity can be obtained without efficiency losses,’ they concluded. Caste had no impact. Indeed, the minority applicants who got through in the usual way, without the quota, tended to perform somewhat better than average.

Angela Saini is an award-winning science journalist whose print and broadcast work has appeared on the BBC and in The Guardian, New Scientist, Wired, The Economist and Scientific American.