A Journey to the Centre of the Cell

Scientists from Bengaluru have designed tiny motors that can be steered through living cells. 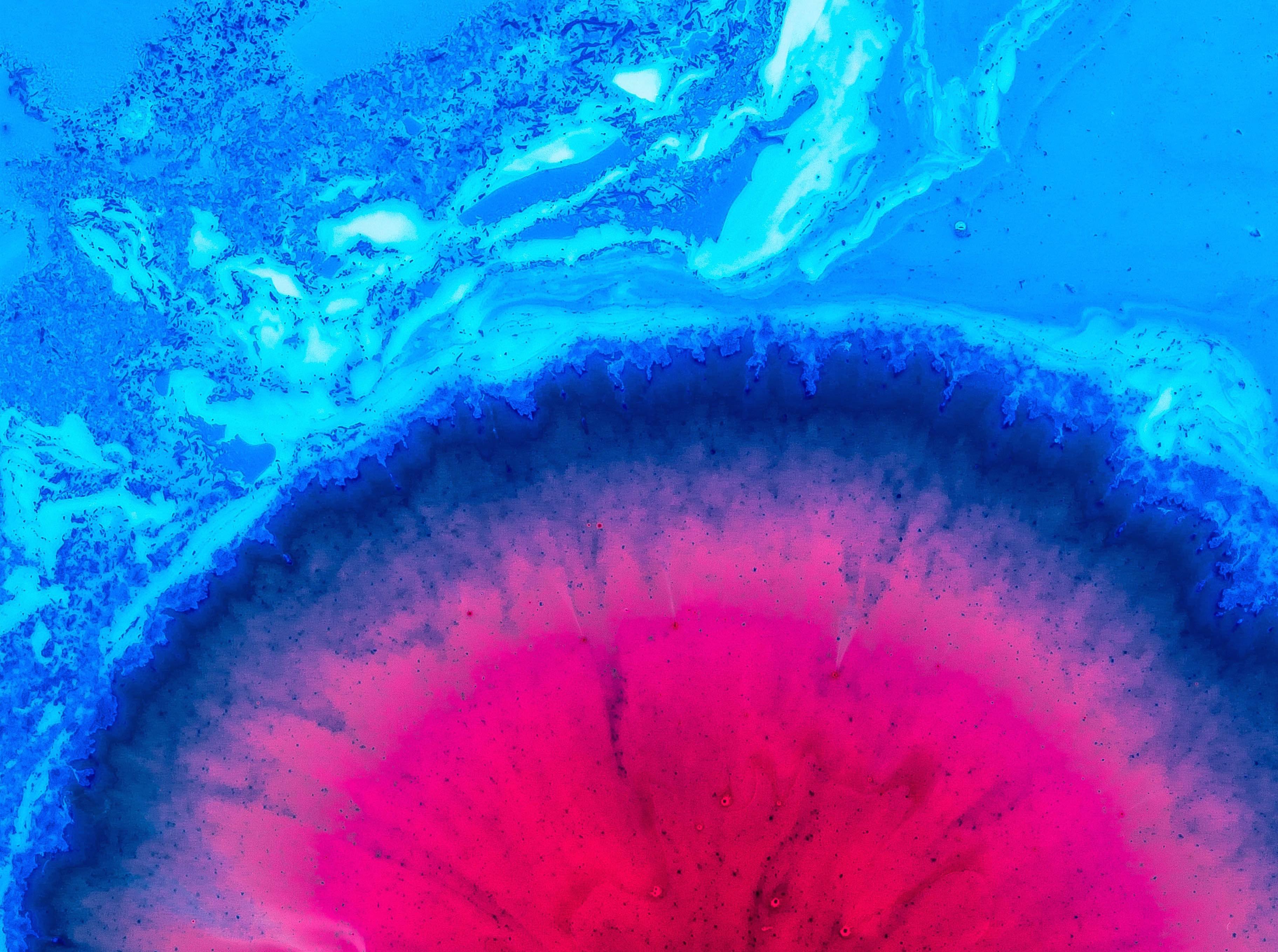 You can look at Mars with a telescope all you want, but to really explore it, you need to put a rover on it. Now imagine a rover for cells, a probe that can explore them from the inside, unlike a traditional microscope. Scientists from Bengaluru, led by Ambarish Ghosh, have designed the first such probes, which they steered through living cells with remarkable control using magnetic fields. Shaped like tiny screws, these nanomotors are a hundred times thinner than a strand of human hair. The researchers placed them into three different types of cells and remotely manoeuvred them through the crowded intracellular environment.

The Ghosh Lab at the Centre for Nano Science and Engineering (CeNSE) at the Indian Institute of Science, Bengaluru, has been working with nanomotors for over a decade now. Each nanomotor is a tiny helix coated with a magnetic material. In a fluid, a rotating magnetic field can propel the nanomotor forward— looking a lot like bacteria using their tails to swim. The researchers looked at how the nanomotors travel through different fluids. Some years ago, they succeeded in propelling the nano-sized swimmers through human blood, with no harm done to both the blood cells and the nanomotors themselves. More recently, researchers from the lab demonstrated, for the first time, how the nanoswimmers could be used to measure viscosity and flow properties (rheology) as they navigate through different fluid environments.

“We were looking at rheological properties of a heterogeneous medium in that experiment,” said Ghosh. “And then, we asked what is the most impactful heterogeneous medium where one can test these nanomotors; where passive rheology is not so good but an active system would work well,” he continued. The answer, of course, was the inside of a cell.

Ghosh’s lab teamed up with biologists to embark on their first voyage into cells. Among them was co-author Deepak Saini, an associate professor at IISc who studies signalling network dynamics in live cells. The very first step was to find out whether the nanomotors could enter a cell and be propelled inside them. This was where the scientists met their first technical challenge. While the cells internalised the nanomotors more readily than they expected, many of the motors did not move when the magnetic field was turned on.

“We had to engineer the dimension and geometry of the nanomotors in such a way that they feel lesser drag from the environment inside the cell,” said Malay Pal, the first author of this study. The subsequent challenge was to establish that the nanomotors were indeed inside the cells and not on the surface, or between cells. This was done by using a special imaging technique called confocal microscopy that can give information about depth.

While ultrasound-assisted manipulation of nanomotors in living cells has been achieved previously, the technique agitates and lifts the cells, making it unsuitable for biophysical investigations. The magnetic nanomotors, on the other hand, leave the cells untouched and unharmed. As researchers demonstrate, magnetic manipulation also allows for unmatched control of movement inside the cell.

This is not trivial, since the inside of a cell is highly heterogeneous. To understand it better, let’s ask what one would do to get a remote controlled car across a cluttered playroom. Move it forward until it bumps into something, back off a bit and swerve slightly before moving ahead again. Employing the same strategy, the researchers steered the nanomotors precisely along premeditated paths within the complex cell space.

The motion of the nanomotors was highly sensitive to the local environment inside the cell. So, nanomotors can be used as probes that measure mechanical properties inside the cell, offering a new and unique window into cellular biophysics.

Wei Wang, Associate Professor at the Harbin Institute of Technology, Shenzhen, whose expertise includes nanomotor research and was not involved in this study, said in an email, “A magnetic field is contactless— you can apply it remotely— and control it precisely and on demand. In addition, the magnetic field (especially the small field strength used in this study) is largely harmless— equipment generating larger magnetic fields are already widely used in hospitals. All these characteristics are highly useful for future applications.”

The probes open up interesting possibilities for quantitative measurements inside the cell that were not possible before. Researchers can induce biophysical cues externally to observe the response of the cell. Innovative biomedical technologies related to payload delivery can be developed. One can even imagine a nanomotor carrying drugs for release to a specific target inside the cell.

In earlier work, Ghosh’s lab made material modifications to the nano probes to make them double as optical tweezers that can carry and deliver small cargo. So what a biophysicist may have wanted to do inside a cell, but could not do with an optical tweezer because it is bad for the cell, can be attempted using this method.

Though the technique is still in its early days, one can see that scientists, armed with these probes, are poised to embark on exciting cellular explorations.