'Jukebox', the OST of Zoya Akhtar's movie, sits high above anything Bollywood has recently produced – even if it cuts a few political and ethical corners on the way. 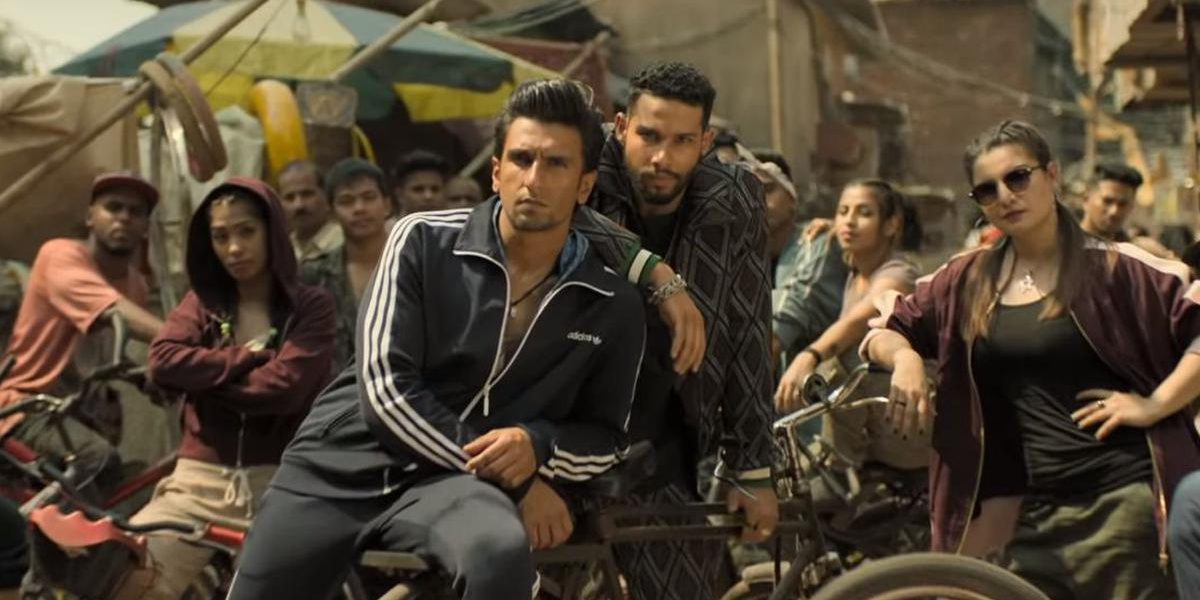 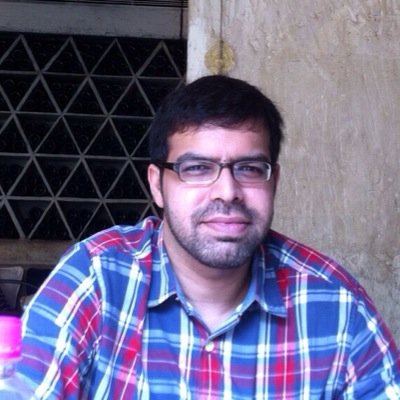 Over recent decades, Bollywood has progressed from copying to coopting. In the 1980s and ’90s, music directors like Bappi Lahiri were roasted for their plagiarism. Since the aughties, composers like Vishal-Shekhar have been praised for catching the pulse of contemporary hit music, and using everything from dancehall to dubstep in their songs.

The smartest thing about Gully Boy, which is loosely inspired by the lives of Mumbai rappers Divine and Naezy, is that it co-opts from and collaborates with the right sources. The problem with Gully Boy isn’t with its music but its marketers. Production house Excel Entertainment sold the rights to a conglomerate like Zee – an irony that doesn’t need to be spelled out.

The soundtrack doesn’t have a music director but a music supervisor – Hindi pop-rock singer-songwriter and occasional film composer Ankur Tewari, who isn’t a rapper but is very much ingrained in the independent music scene. It would’ve been relatively easy for the filmmakers and Tewari to get actor Ranveer Singh, in the lead role of wannabe hip-hop star Murad, to rhyme everything. Thankfully, they didn’t.

Singh has just five tracks out of 15, and he does a commendable job on most of them. He shines on the infectious anthem ‘Apna Time Aayega’, which represents a coming-of-age of his character’s persona – an Indian equivalent of Eminem’s “Lose Yourself” from 8 Mile, a track and film that led countless local MCs to try writing and spitting rhymes.

Singh is equally strong on ‘Kab Se Kab Tak’, rapidly rolling off tongue-twisters while contemplating a budding romance. He brings the right amount of sincerity to ‘Asli Hip Hop’, an earnest ode to Murad’s love for the genre, and the ballad ‘Doori’ on which he broods over income inequality.

But it wasn’t a great idea to have him do Naezy’s parts on ‘Meri Gully Mein’, the breakthrough 2015 track that turned Divine and Naezy into overnight sensations and moved director Zoya Akhtar to make this movie. This new version is missing the spark of the original, and even Divine’s verses lack a bit of verve. Naezy was on a hiatus during the filming of Gully Boy and is conspicuously absent from the OST (he only made a comeback at the soundtrack launch).

Divine, on the other hand, appears on two new tracks, both of which would fit seamlessly into his live sets. ‘Sher Aaya Sher’ is an addition to his growing canon of check-yourself-before-you-wreck-yourself tunes, and has an atypically dance-friendly beat courtesy of veteran DJ Major C.

He also raps on an update of Dub Sharma’s ‘Azadi’, which the electronic-music producer recorded in early 2016, at the height of the students’ protests at JNU.

This version has been sadly sanitised – the rousing references to the oppression of manuvaad, Brahmanvaad, Sanghvaad and pittrusatta (casteism, Brahmanism, communalism and patriarchy) are gone. Still, it packs a punch thanks to Divine’s fiery verses about the avarice of politicians. The line that goes, “Desh kaisa hoga saaf/Inki niyat mein hai daag” seems a sly reference to the ruling regime’s Swachh Bharat initiative.

Dub Sharma provided the beats for ‘Apna Time Aayega’, and he also contributes the best song on the album – the incendiary ‘Jingostan’. Sharma conjures the voice of hate-mongers, and shout-sings verses like “Pakdo, maaro, kaato, cheer do / Saaf suthre chamdiyon pe / Gehre gehre neel do / Dheere dheere saare gadaar khud hi maan jaayenge”. He makes it clear how dire the consequences can be for dissent in our democracy.

A more light-hearted standout is ‘Kaam Bhaari’, by the eponymous rapper from Kandivali, whose lightning-fast rhymes were first widely heard in his video with Ranveer Singh, after he won a competition run by apparel brand Jack & Jones.

Another highlight is Viveick Rajagopalan’s album closer ‘India 91’: Five MCs – Altaf, 100RBH, Maharya, TodFod and Noxious – rap in Hindi, Marathi and Punjabi on the innovative track, which is set to Carnatic classical beats and features a konnakol chorus.

Gully Boy comprises a whopping 15 tracks, not counting the spoken-word version of ‘Doori’, the remix of ‘Jingostan’, and ‘Ek Hee Raasta’, a poem by Javed Akhtar that’s recited by Singh. Because the producers probably didn’t want to take the risk of releasing an all-rap OST, there are a handful of non-hip-hop tunes.

They’re predictable, but pleasant enough to not weigh down a soundtrack that sits high above anything Bollywood has recently produced. Pity, then, that it includes nothing by an Indian female MC. Alia Bhatt, who plays Singh’s love interest, doesn’t play a rapper – but judging by the trailer, her brassy, bottle-breaking character could surely have had a hip-hop theme of her own.

Apart from the “editing” of ‘Azadi’, there’s also the matter of unpaid royalties owed to Sez on the Beat, the producer of ‘Meri Gully Mein’, whose name was added to credits only after his protest on social media.

And it is hard to swallow that Zee will make the most of the money from the sales and streams of Gully Boy. That pain is somewhat alleviated by knowing the difference the production has made to the lives of some of these rappers. Partial credit for that goes to Singh, who spent months in their company, learning about their lives and working on his skills.

Singh is giving back. He roped in rappers Kaam Bhaari and Spitfire (who wrote and composed ‘Asli Hip Hop’) to work on Gully Boy, and the former has already scored some ad commercial work. There’s been some carping about how the film heralds the sell-out of the Indian hip-hop scene, but it’s petty to belittle the newfound opportunities of these rappers. Gully Boy co-opts – but finally also gives props where they’re due.