The veteran actor and singer, who passed away at the age of 84 last month, nourished the tradition of choir music in India and took it to the heights of artistic sophistication. 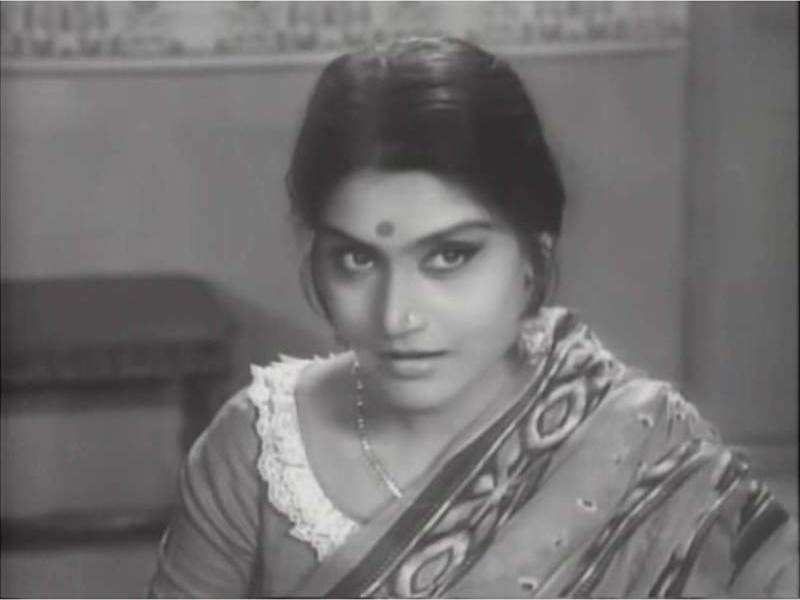 As a five-year-old kid in a ‘Kendriya Vidyalaya’ School in Bhopal where I first heard the famous Hindi group song ‘Waqt ki Awaz hai mil ke chalo‘, I could have scarcely imagined that one day I would write about the woman who made that song famous.

To the generation that grew up watching Doordarshan in the ’80s, it was quite common to see broadcasts of group songs, with men wearing kurta-pyjamas standing on one side and women wearing sarees on the other.

This entire tradition of choir singing in India was primarily nourished and and nurtured to heights of artistic sophistication through the long and dedicated efforts of one woman – Ruma Guha Thakurta, who passed away in June at the age of 88.

It was a big loss and I felt impelled to write about her. Some among the national print media reported on her death in brief, mainly . highlighting her as the first wife of singer Kishore Kumar. But she was much more that.

Born Ruma Ghosh, she was exposed to music from an early age through her mother who was a classically trained singer. As a child, Ruma was also sent to the Uday Shankar Academy in Almora to learn dance. She also worked in Bombay as a child artist, playing a  10-year-old kid in the 1944 film Jwar Bhata, famous for being Dilip Kumar’s debut work.

Even as a child, she was active in the Bombay IPTA (the Indian People Theatre Association) which was very vibrant back then. In Bombay, she underwent training under Ustad Abdul Rehman Khan Sahab and acted and sung as a teenager and was credited as Rumadevi in several Hindi films, like Mashal directed by Nitin Bose (whom Dilip Kumar considered him his Guru), and Chetan Anand’s Afsar, the first production of Navketan.

When she was 16, and one day at the Bombay Talkies she was introduced to Abhas Kumar Ganguly, the youngest of the Ganguly brothers of Khandwa, who would become popular as Kishore Kumar. His elder brother Ashok Kumar was a star at the studio..

Also read: ‘A Poet of Melody’ – How Music Conspired to Find Khayyam

Kishore Kumar had begun acting in films and was singing mostly for himself and for Dev Anand.  Ruma and Kishore separated in 1958 and she subsequently married Arup Guha Thakurta was a very stabilising influence on her life.

The same year, the she helped form the Calcutta Youth Choir. 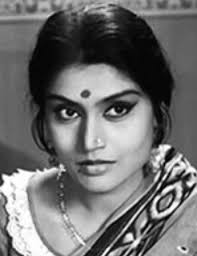 Till then, secular choir singing was almost unknown in India. The genius musician Salil Chowdhury — who is called the father of choir singing in India — had, in his IPTA days penned and composed many memorable and had also set up, as part of IPTA, the Bombay Choir. But in 1958, possibly because of several preoccupations that Salil had, including composing  for films  – indeed his grandest mainstream success Madhumati came out that year – he passed on the baton to a young Ruma, asking her to organise his disciples into a choir. Additionally, Ruma was guided in this by her maternal uncle,  Satyajit Ray. Thus the Calcutta Youth Choir was started with Ruma Guha Thakurta, Salil Chowdhury and Satyajit Ray as the founders, and Ray as its first President.

The CYC, which at its peak had hundreds of active member-performers has done more than 5,000 shows around the world in the last 60 years. It brilliantly enlivened some of the finest songs from the oeuvre of Rabindra Sangeet, DL Roy, Nazrul, Atul Prasad, and, of course, Salil Chowdhury.

I have thoroughly loved ‘Amar Pratibader Bhasha‘ (the Salil Chowdhury number first written in 1948) in its CYC rendition, the pacifist anthem ‘Aaj Jawto Juddhabaj‘ written by Sibadas Bandyopadhyay and for which music was arranged by the redoubtable V. Balsara (the Parsi composer and talented instrumentalist who left Bombay after a brief career as a music director in films to make Calcutta his home).

The CYC rendition of Bhupen Hazarika’s ‘Ganga’ – both in Bengali as well as Hindi – are unique interpretations of a great song. ‘Waqt ki awaz‘ and several other Hindi songs of Prem Dhawan were also made immortal by the CYC as wasthe song penned by Shailendra ‘Tu zinda hai to zindagi ki jeet mein yakeen kar‘.

Hindi listeners would also find great delight in the INA collection brought out by the CYC in the mid-nineties (including of course ‘Kadam kadam badhaye ja‘). Equally fascinating were the Bengali patriotic (Deshattobodhak) songs from the CYC stable. Indeed the  patriotic number, ‘Dhona Dhanno Pushpa Bhora‘ – the iconic D.L. Roy number, which, till date has been interpreted by innumerable artists including Hemanta Mukhopadhyay – sounds best in its CYC form with Ruma Guha Thakurta in the lead.

The CYC was also internationalist in its vision and outlook. It adapted and celebrated the work of global figures like Paul Robeson, Pete Seeger, and Harry Belafonte. For everyone present, it was an unforgettable experience to see the CYC perform ‘Shwagato Mandela’ at the Eden Gardens on the historic occasion of Nelson Mandela’s visit to Kolkata in 1990. Ruma later, in an interview, said that this song had been prepared in one night. It is said that Indira Gandhi had a fondness for the CYC and that it was she who formally released the Waqt ki Awaz album.

The CYC also did several innovations in choir structures and introduced dance in some of its presentations. They travelled widely to villages and small towns in buses and trains. They would also always lend their voice to people’s struggles and movements and did many shows on a regular basis for workers’ organisations and other people-based groups. A high point in their journey was when they won an international prize in Copenhagen in 1974.

Besides all this, Ruma was an actor of no mean abilities and received awards for many of her performances. She acted in two of Ray’s films – Abhijan and Ganashatru.  Even while leading the CYC she did the occasional playback singing in Bengali cinema, including one in Ray’s Teen Kanya.

Also read: An Artiste of the Millennium: Ilaiyaraaja at 75

As a fan, I was keen to meet her, but unfortunately, it did not happen. It was around 2011 when the Tagore sesquicentennial celebrations were on. The CYC had brought out albums of Rabindra Sangeet with lyrics adapted and performed in Hindi. I had heard that they intended to produce similar albums in many other Indian languages. 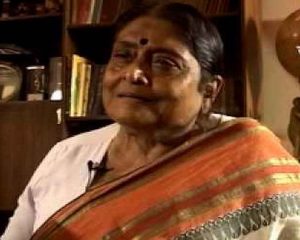 I found this project very close to my heart and a key theme that has always driven me is bringing Indians of different regional linguistic cultures close to each other and own all sub-cultures as their own. Upon inquiry from a friend who was associated with the CYC, I found out that funding was a problem in materialising this ambitious venture.

I spoke to a philanthropist friend, and convinced him of ‘national integration value’ of this project. I was to meet Ruma Guha Thakurta to take the matter ahead. Unfortunately, she was then health-wise indisposed and it’s my lasting regret that I did not  pursue the matter.

It is nothing less than stupendous as to how she successfully kept together such a huge ensemble for such a long time in a resource-scarce scenario. It was her large heart, almost like that of a mother, that acted as a glue.  An interesting piece of trivia for me, who grew up in Bhopal, is that Ruma Guha Thakurta also had a hand in recommending a 12-year-old girl from Bhopal Jaya Bhaduri, who was visiting Kolkata with her family, to Satyajit Ray, and that resulted in her debut film Mahanagar, directed by the maestro.

Her musical legacy continues with her son Amit Kumar and her daughter from second marriage, Sromona. Choir music in India will always remain synonymous with the name of Ruma Guha Thakurta.

Vinayak Lohani is a humanitarian worker and the founder of Parivaar.org