She was a scholar with a deep understanding of tradition and openness to modernity, an institution builder in the cultural field, and a firm believer in the uniqueness and innate plurality of the Indian mind. 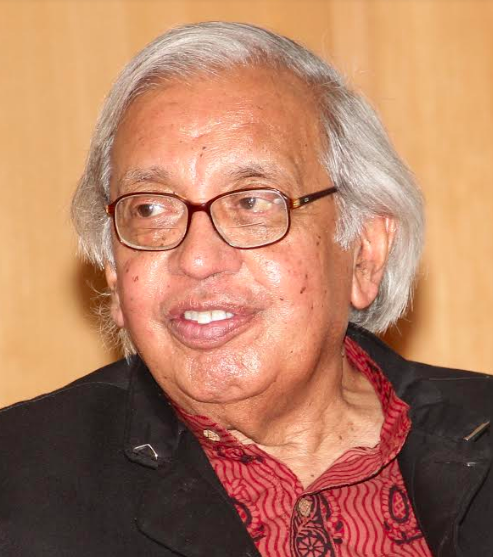 Kapila Vatsyayan was a civilisational voice in post-Independence India – she embodied in her vision and her work, a deep understanding of tradition and an openness to modernity. She was one of the very few scholars who could understand and highlight the continuum between the two.

Her scholarship covered both the Indian traditions of scholarship and the international Indological traditions. Again, this was rare – more often than not you have scholars who understand one or the other. She was able to combine them in creative and imaginative ways.

The other aspect about Kapila ji’s scholarship was that it was not dry and academic in nature; it was deeply rooted in creativity. She had trained in classical dance from some of the best gurus of her time, such as Achchhan Maharaj and Guru Amobi Singh. One could say that having experienced aesthetic pleasure, or rasa, she imbued her scholarship with it as well.

Having done her PhD on dance and sculpture, their interrelationship in the Indian tradition, she understood and highlighted the interdependence of art in the Indian context and tried to see the classical, the folk and the contemporary as equally valid manifestations of creativity and imagination — thereby questioning and problematising the dichotomies between the classical, the folk and the modern, which had been caused by the so-called modern intervention of the West in India.

One is reminded of what Kapila ji said about the inter-relationship of the arts:

“Art in India was never dissociated from other aspects of life or from other disciplines. This is evident from the literary and the archaeological evidence throughout the history of India. The continuity could be maintained only because the tradition itself had an in-built paradigm of facilitating change, constantly adjusting itself to a contemporaneity of time and place while adhering to certain underlying principles which were perennial and immutable….

Any discussion on the inter-relationship of the Indian arts at the level of theory or praxis is meaningful only if we realise that all the Indian arts are as if the myriad petals of a single flower. Each petal is clearly definable, has autonomy in shape and form, but has life and vitality only as part of a ‘whole’…”

Also read: From Red to Saffron, the Literary Journey of Namvar Singh

Apart from being a scholar and a creative person in her own right Kapila ji was unusually a major institution builder in post-independent India in the field of culture. Her journey in the institutional world of culture covered more than half a century. She joined the ministry of education as an assistant educational advisor in the 1950s (at the under-secretary level) and rose to become the ‘Secretary of the Arts’ sometime in the early 1990s. It was a position specially created for her in connection with the establishment of the Indira Gandhi National Centre for the Arts (IGNCA). 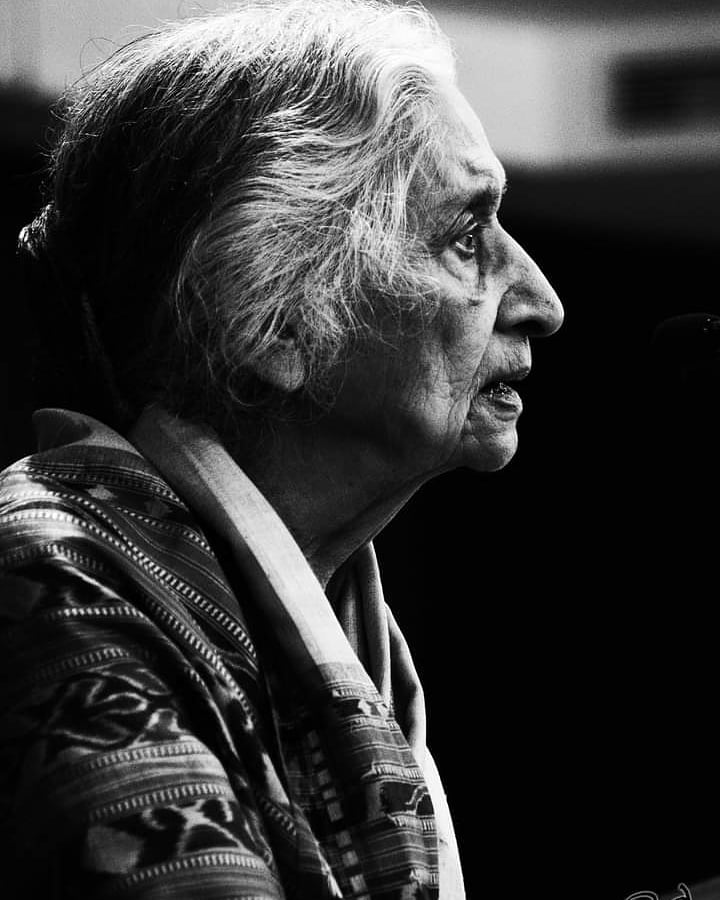 Apart from this Kapila ji was instrumental in some way or the other in establishing the key national akademies, the National School of Drama, Centre of Higher Tibetan Studies, Council for Cultural Resource Training (CCRT), and the Asian Centre at the Indian International Centre in Delhi.

Kapila ji was a person of strong will, equally strong in her likes and dislikes. She fought her way through because a scholar or a creative artist in bureaucratic positions faces considerable prejudice and difficulties apart from undesirable political pressures.

It is to her credit that Kapila ji retained her position, which commanded wide respect from across political and bureaucratic structures. She was one of the very few civil servants who personally knew many of the litterateurs, artists, musicians, and scholars of her time. In other words, she was deeply engaged with the real persons and issues relevant in the field of culture.

She also contributed her efforts towards strengthening and revitalising the element of culture in the education system. For instance, CCRT was aimed at training teachers – of all subjects – in culture, and they were expected to put that learning to good use in their teaching.

Kapila ji did not want the younger generations to be disinherited from the vitality and creativity of Indian culture.

During her time at the IGNCA, unfortunately, the institution was somewhat opaque about its activities, but it accomplished a great deal in terms of scholarship. Kapila ji started a series of publications titled Kala mool shastra (foundational texts on aesthetics in India.) Similarly, she promoted a project in the Institute of higher Tibetan Studies in Varanasi, of retranslating Tibetan versions of Sanskrit texts which had been lost in India. Along with all this, she was a noteworthy, unmissable presence in the international arena of culture such as UNESCO and other organisations.

To sum up, Kapila ji was a person who was deeply rooted in tradition and scholarship, open to modernity and contemporary creativity, who never gave up her lifetime mission of reimagining India’s civilisational enterprise. She highlighted time and again the plurality and the contextual significance of the Indian mind – insisting on the uniqueness of the Indian vision, but also on its innate plurality.

Ashok Vajpeyi is a well-known Hindi poet-critic and art lover.