Poem: Death of a Santoor 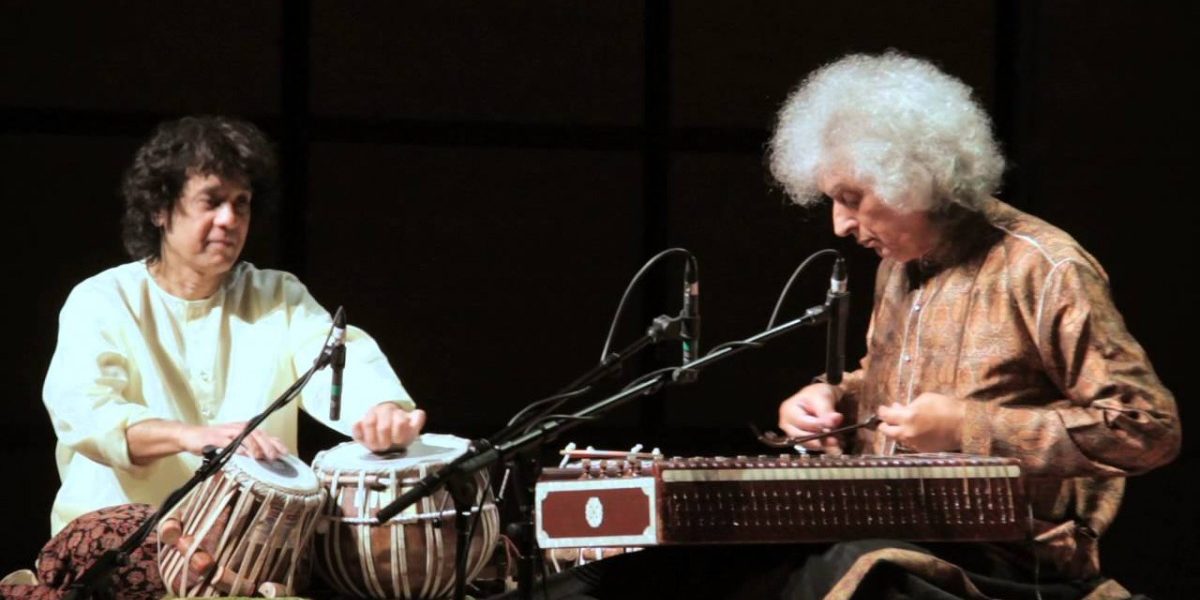 Death of a Santoor

When I heard the master of santoor is
No more, I played his jugalbandi with you
On the tabla, the strings in vilambit laya
Felt like droplets of water on the grass,
I could hear the flight of a grasshopper.
Nature spoke to nature. We are here
To listen, the nature of each instrument
Merges with the nature of another,
And music is born. You join him midway
Like a ship sets sail to the tempo of wind.
What were you telling each other? This is
All there is? Tat Tvam Asi: Thou art that,
You are each other. The sound of your
Hands in trance, this is all that remains of
History, this is what heals the blood
That flows in the absence of music. Your
Names bring your gods together, they
Hear you like children before the word
Was born, you play on. Fishes in the blood
Nibble on the flesh, old landscapes die
Before the eyes, time gently goes to sleep.

[The death of the eminent santoor player, Pandit Shiv Kumar Sharma, marked the end of an era in Indian classical music. He had singularly popularised the gentle string instrument, the santoor, worldwide. He played along with some of the finest classical musicians in India and abroad. Sharma, long with the flutist, Pandit Hari Prasad Chaurasia, also composed music briefly for some romantic musicals in Indian cinema. Sharma also played memorable jugalbandi (duets) with Ustad Zakir Hussain, the legendary tabla player. The photograph of Hussain standing alone near the pyre at Sharma’s funeral, seeing his old friend and fellow musician depart from this world, was a poignant and touching reminder of love and friendship in an atmosphere of hatred and violence. This tribute to the late maestro is dedicated to his friend, Zakir Hussain, and their performances together.]

Manash Firaq Bhattacharjee is a poet, writer and political science scholar. He is the author of The Town Slowly Empties: On Life and Culture during Lockdown (Headpress, Copper Coin, 2021), Looking for the Nation: Towards another Idea of India (Speaking Tiger, 2018), and Ghalib’s Tomb and Other Poems (London Magazine Editions, 2013).