Pandit Debu Chaudhuri: A ‘Mridubhashi’ Stalwart of the Jaipur-Senia Tradition

For him, the love of music was purely a matter of personal interest even as he walked into a sitar class in his village school that started a love affair which lasted a lifetime, and indeed beyond. 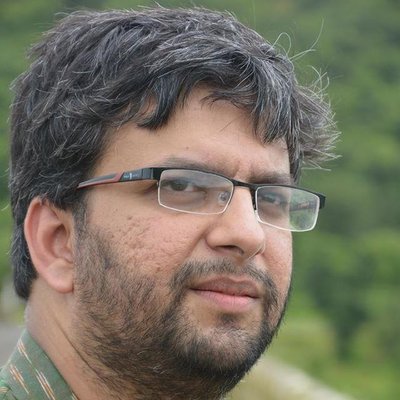 Pandit Devabrata (Debu) Chaudhuri was born in 1935 to businessman Bishweshwar Chaudhuri and Hiran Bala Devi in Ramgopalpur in present-day Bangladesh. In an interview to RSTV, he had said, “We did not have any musicians in our family… even in the extended network, across generations!” For him, the love of music was purely a matter of personal interest even as he walked into a sitar class in his village school that started a love affair which lasted a lifetime, and indeed beyond.

At the time of India’s independence, the family chose to move to West Bengal and it was around this time that young Debu debuted on All India Radio in 1948 for a children’s programme of music. Being in Kolkata opened his musical horizons and, through his teens, he heard almost all major musicians of the time – Ustad Allahbande Rahimuddin Khan Dagar, Ustad Bade Ghulam Ali Khan, Ustad Amir Khan, and, notably, Ustad Mushtaq Ali Khan who would later take Debu under his wing. Around this time, Debu was already playing on radio as well as in inter-collegiate competitions and winning national acclaim.

After he consented to re-start from the basics, Sangeet Acharya Ustad Mushtaq Ali Khan started teaching Debu around 1950 and, over the course of the next 38 years, they would go on to develop a guru-shishya relationship that stands as an example for others to emulate and follow. As a representative of the Jaipur-Senia tradition that traced its lineage back to Miyan Tansen through his descendant Maseet Sen, Debu received an enviable repertoire of traditional compositions from his guru who taught him to master the art of playing the 17-fret Sitar, far more challenging than the 19-20 fret Sitar used commonly. A treasure-trove of traditional Masitkhani and Rezakhani compositions for the Sitar, Ustad Mushtaq Ali Khan showered his affection on his doting student to the extent that he was able to publish a book on the subject later in his life following a documentation project.

At the behest of his elder brother, Debu Chaudhuri moved to Delhi in 1960 and joined the recently established Department of Music at the University of Delhi and stayed on for nearly 40 years, training several generations of students in the process. It was his close association and friendship with the best musicians across the country that enabled him to bring stalwarts to the department for workshops, training sessions and examinations to further inspire the students along the path of music.

Also read: For Pandit Rajan Mishra, Music Was Both Extraordinary and Ordinary

Alongside his teaching at the department, Debu Chaudhuri continued an active performing career, reaching the milestone of becoming a top-grade artist of All India Radio in 1971 following which he featured in an absolutely magnificent National Programme of Music along with his guru and guru-bhai Pandit Nirmal Guha Thakur. The seamless way in which the sitar of the three musicians moves through Raga Bhairavi in this archival recording creates the sonic impact of a synchronisation achieved only through years of rigorous practice.

An active involvement in academia spurred the urge towards the more cerebral act of composing new ragas and writing books such as Sitar and Its Music and Indian Music. He composed Raga Bishweshwari in the early 1970s as a fine mix of Raga Malkauns and Raga Kanhra along the Carnatic melakarta of Raga Charukeshi and named it thus, dedicating it to his father. Similarly, an interesting experiment was to combine two scales from different times of the day – Kalyan (evening) and Bilaval (morning) – to come up with Kalyani Bilaval, that is distinguishable from the traditional Raga Yamani Bilaval.

Devoted to his guru throughout his lifetime, Debu Chaudhuri established the Ustad Mushtaq Ali Khan Centre for Culture in 1993 with a mission to propagate Indian music. At a function of the UMAK Centre for Culture, he said, “I may not live but the tradition will – as I promised to my departed guru.” It is noteworthy at this juncture to acknowledge the fact that Debu Chaudhuri was able to carve a niche for himself and make a meaningful contribution to Indian music and sitar while being a contemporary to other stalwarts of the instrument such as Pandit Ravi Shankar, Ustad Vilayat Khan and Pandit Nikhil Banerjee and this itself is no mean achievement.

In terms of those carrying forward his tradition are numerous students whom he taught in the traditional mode of guru-shishya parampara as well as at the University of Delhi, apart from his own son Prateek Chaudhuri and grandson Adhiraj Chaudhuri. In an archival interview-cum-demonstration, Padma Bhushan Pandit Debu Chaudhuri makes a plea that should make us all ponder: “Music should be made compulsory in school education, from kindergarten onwards so that we are able to create a more just and peaceful society… as a nation, we need to be able to do much more for our arts.” 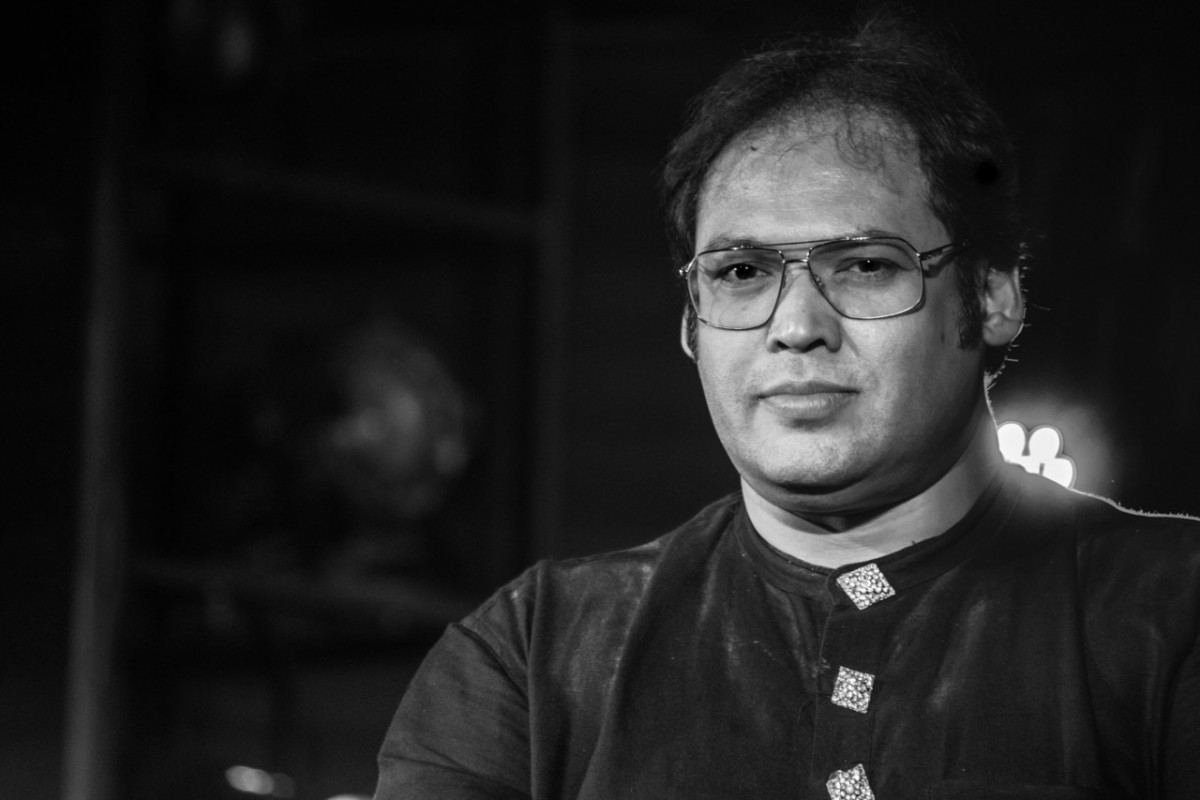 On Friday, May 7, 2021, Prateek Chaudhuri, the son and noted disciple of  Pandit Debu Chaudhuri, also succumbed to COVID-19. To say that that the arts, artists and citizens of India have been ravaged by the second wave of the pandemic would be a gross understatement.

Irfan Zuberi is a student of Hindustani music and an audiovisual archivist.

Bharat Tiwari is a Delhi-based photographer. “It is a terrible feeling… browsing the achieve to find that you have an unnoticed good photo of someone you lost,” he says.